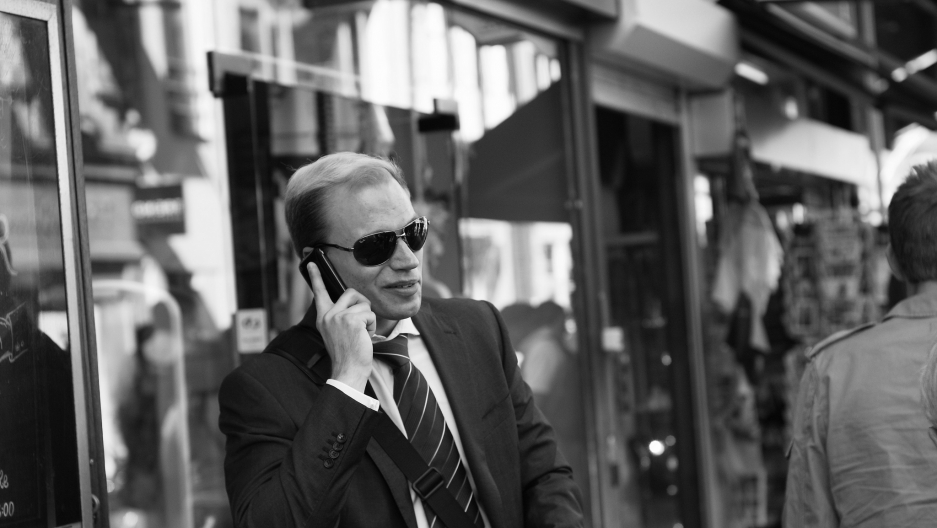 Man talking on his cell phone.

It's no news law enforcement agencies conduct cellphone surveillance. But how the technology works and how agencies use it has been controversial in the US.

Devices like the commonly used Stingray and the more powerful DRTbox, called "Dirtbox," mimic cell towers, tricking mobile devices nearby into connecting to and transmitting information to them.

Depending on the model, the simulators can be configured to intercept phone calls, text messages and even jam signals. When used to track a cellphone, they can also capture information from surrounding phones.

Nathan Wessler of the American Civil Liberties Union says the FBI and other federal agencies have been using this kind of technology since 1995. As early as 2003, state and local law enforcement agencies began obtaining the devices, for which they had to sign non-disclosure agreements with the FBI and vendors of the products. Wessler says those NDAs are a problem.

"It has kept the public in the dark, it's kept lawmakers in the dark, defense attorneys and even judges intentionally in the dark," Wessler says, "about basic facts of how this invasive surveillance technology that is being used in local towns and cities across the country."

FBI spokesman Christopher Allen says the NDAs never prevented the police from revealing the use of the cell site simulators. He says what the agreements do prevent is the disclosure of “the tradecraft and capabilities” of the devices. 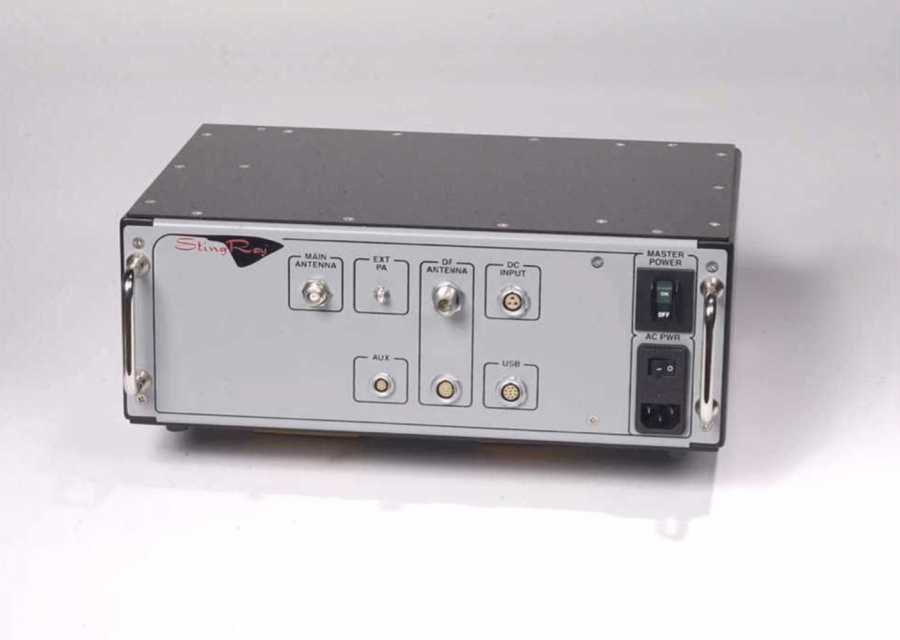 A Stingray device in 2013, in Harris's trademark submission.

“Specific capabilities of certain equipment used by law enforcement agencies are considered law-enforcement-sensitive," Allen says, "since their release could harm law enforcement efforts by compromising the future use of the equipment. So the non-disclosure agreements are intended to prevent unauthorized disclosure of that sensitive law enforcement information.”

Kade Crockford, director of the Technology for Liberty Program at the ACLU of Massachusetts, called this reasoning a red herring.

“It is not news to criminal organizations or terrorists that law enforcement can spy on cellphones,” says Crockford. “The real reason is that they don’t want attorneys and pesky organizations like the ACLU to have the ammunition to go before court to bring constitutional challenges to this kind of surveillance.”

Allen says the FBI only uses cell site simulators like pen registers, which only record numbers called from a particular phone line.

The Department of Justice policy says cell-site simulators used by federal agencies "may not be used to collect the contents of any communication in the course of criminal investigations. This means data contained on the phone itself, such as emails, texts, contact lists and images, may not be collected using this technology."

Lt. John Crimpel of the NYPD, which disclosed its use of the technology earlier this month, also said the department only used the device to track phones. And recently, the US Marshals Service revealed that it had used the devices more than 6,000 times — but there was no indication it had used them to snoop on phone contents.

The DOJ's policy does not address how local and state police should use cell surveillance tech, and it's unclear whether the devices obtained by those agencies are also configured to only be used like pen registers.

Still, this issue isn't only stateside.

Similar technology is being used in the UK by the London Metropolitan Police Service. And the UK charity Privacy International released a report that states a secret unit of Egypt's intelligence infrastructure also got hold of cellphone surveillance devices and used them during the Arab Spring to spy on activists and journalists.

Egypt's Technical Research Department is an independent unit within the General Intelligence Service that is only accountable to the president. Privacy International says TRD has the largest budget for surveillance technologies of any Egyptian government body.