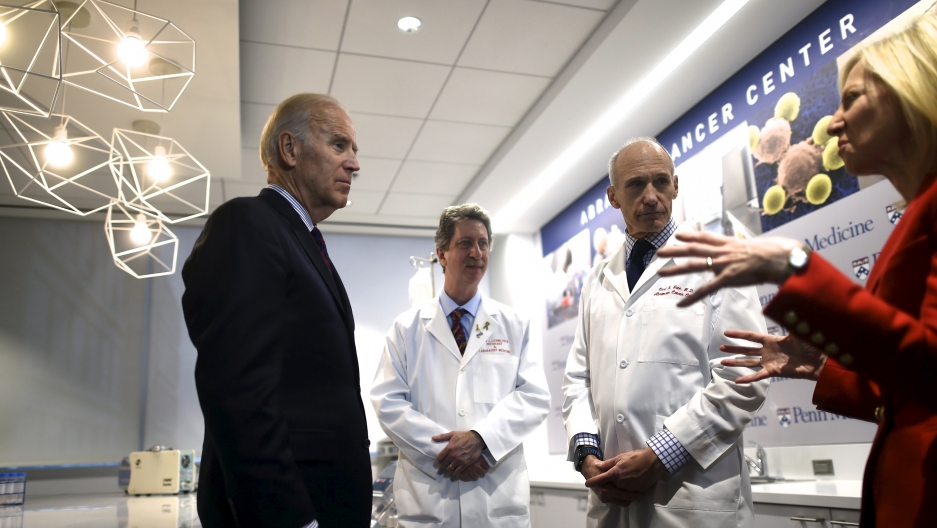 When President Richard Nixon signed the National Cancer Act of 1971, he started the War on Cancer.

Some 45 years and more than $100 billion later, are we winning?  In his book, "The Death of Cancer," Vincent DeVita Jr., former director of the National Cancer Institute, says definitively “yes.”

"We've reduced the incidence of cancer, we've really markedly reduced the morbidity and mortality rates. But, you know, the 25 percent overall decline in mortality, 25 percent for breast cancer, all these things are very real and they're all data. The data is about five years old, so when they finally catch up to 2016, it'll be even more impressive," DeVita says. 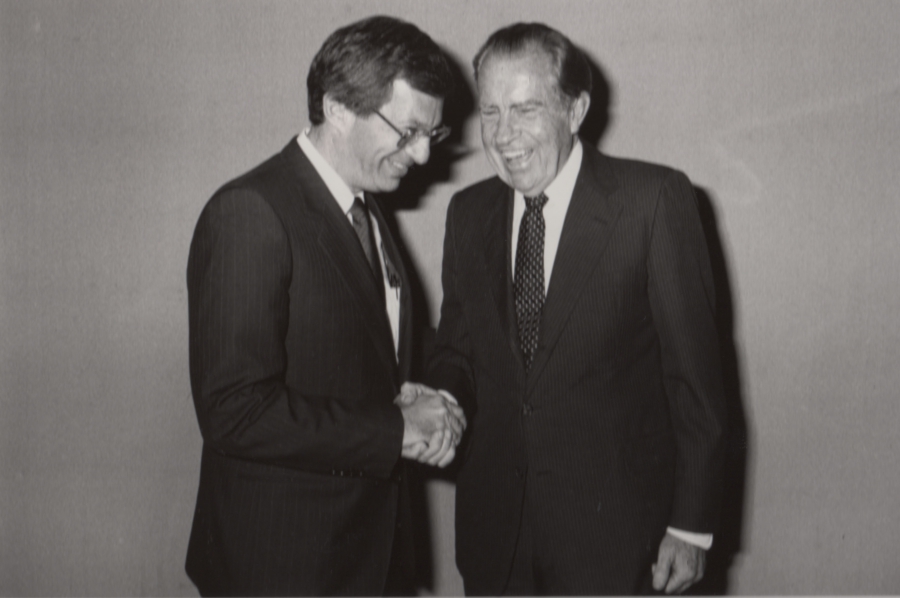 With former president Richard Nixon. I asked him what he thought were the greatest achievements of his presidency. He said going to China and signing the National Cancer Act.

There have been many exciting developments in cancer treatment in recent years. For one, researchers have uncovered multiple traits shared by all cancers. This discovery gives doctors hope they'll be able to come up with a single treatment for the hundreds and hundreds of different cancers that exist.

"There are certain acquired characteristics that a cancer cell has to have to become malignant, to grow, to make its own blood supply, to evade the immune system and to metastasize," DeVita says. "Instead of focusing on 100 different cancers, you can attack the hallmarks. The cancer therapies that work ... have been inadvertently attacking the hallmarks. Most of them attack the hallmark of uncontrolled growth, for example. ... You're going to be looking at one drug to attack one hallmark, another drug to attack another hallmark."

Other scientists have been attempting to turn cancer into a chronic disease — something that is treatable with new medicines.

"I think maybe as we work and learn how to combine different agents, we'll eradicate the cells entirely. But until then, these patients are living a really very normal life. And I think we're seeing more of that even with the new immunotherapy drugs, where the system seems to put the tumor in abeyance, and the patients seem to be normal — even though if we look hard we can still find the tumor," he says.

A big part of winning the war on cancer, according to DeVita, is finding a better way to manage how people access treatments and healthcare in general. He encourages doctors to take an aggressive approach to using new drugs and doing all they can to prolong their patients' lives.

"My sister died [of lung cancer] without having a chance to get a crack at a drug that had [a chance to] maybe give her a 60 percent chance of having a decent prolongation of life. And that happens all the time. So I think we need to change how we let patients access experimental drugs," DeVita says. "I think if there's a chance that somebody will respond to something, then you become an aggressive doctor. You shouldn't really cut off any avenue of hope for a cancer patient. ... All these new advances, when they come out, they don't come out universally across the country. They come out in pockets."

For those patients who get a cancer diagnosis? DeVita says the best thing they can do is find a good doctor who's willing to look into all sorts of treatment possibilities.

"You need to ask around ... use whatever information you can," DeVita says. "If you have a great primary care doctor, as I do, that person can usually find somebody for you. But I think you want a doctor who believes in what he's doing. ... If you're newly diagnosed with cancer and [your doctor] says 'There's nothing I can do for you,' then you should find another doctor."