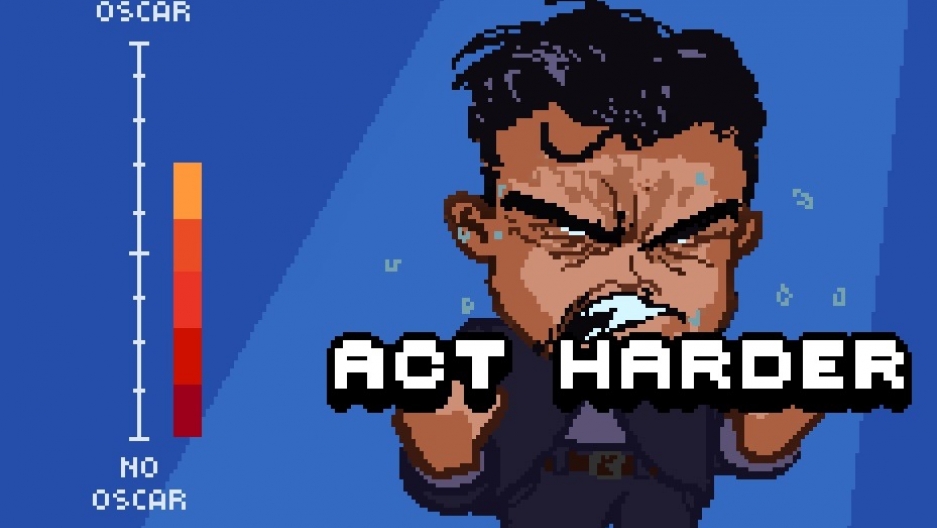 This week in "Thanks, Internet" --- Leo's red carpet rampage, Bernie's thoughts, and2001: a musical odysseywin the internet this week.

First contender for song of the summer comes fromJoan Wasser(Joan As Police Woman) and Benjamin Lazar Davis' new duo, 2001. With a video featuring a convertible Bentley and Fred Armisen as a mechanic, let's all just go for a ride and pretend winter never happened.

Leo really wants that elusiveOscar --- and only YOUcan win it for him.

IF CATS COULD SPEAK TO US THEY WOULDN'T

PIGEONS ARE THE NSA OF BIRDS---THEY ARE EVERYWHERE, LISTENING

And then this happened... #magic #genius #real