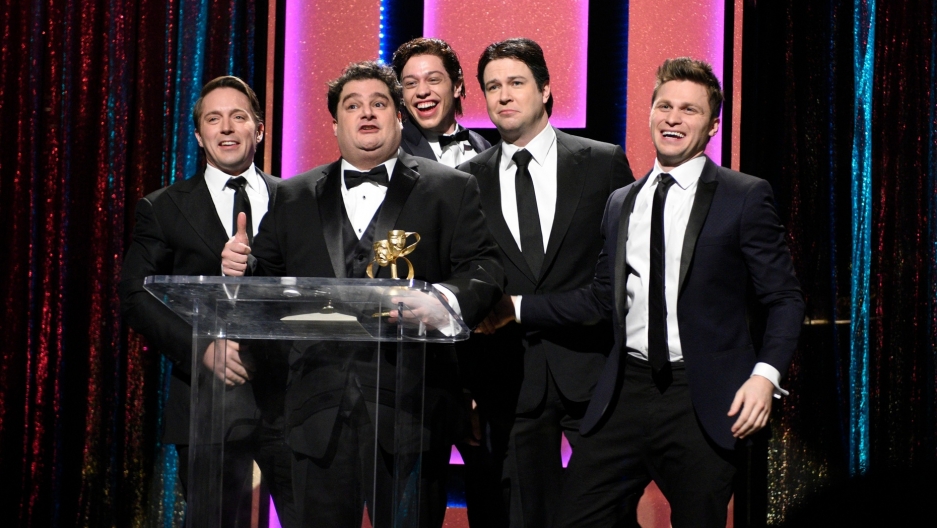 Movies nominated for Academy Awards are all supposed to share one thing: excellence. But for the second year in a row, the 20 men and women nominated for acting awards have something else in common --- they're all white. This isn't the first time the lack of diversity among Academy voters has been an issue --- the Los Angeles Times revealedthe average member to be overwhelmingly white, male, and retirement-aged way back in 2012. But when the latest nominations were announced last month, Twitter and Facebook lit up with outraged posts under the hashtag #OscarsSoWhite, and stars like Jada Pinkett Smith and Spike Lee announced that they would not attend the ceremony. Meanwhile, Charlotte Rampling, who was nominated for her role in "45 Years," managed to look clueless by suggesting the controversy was "racist to white people."

Wendell Piercehas appeared in more than 30 films, including last year's "Selma."But he's probably best known for his roles as the detective Bunk Moreland on "The Wire"and the trombonist Antoine Batiste on "Treme."He's also acted on Broadway, produced a Tony award-winning play, and published a memoir of his life in New Orleans called "The Wind in the Reeds."And despite his long acting resume, he's never been invited into the Academy.

Kurt Andersen: The Academy announced changes a few weeks ago trying to expand and diversify their membership. Is that the way to solve the problem?

Wendell Pierce: I think it is, because it's inclusion. It levels and evens the playing field, so then we can all argue about who was snubbed and who wasn't snubbed. If you sat there and said, "I saw "Straight Outta Compton,"and I saw "The Danish Girl,"and I'm sorry, "The Danish Girl" just spoke to me" --- when we get to that point, I'll be happy.

Have there been times when you've experienced racial prejudice professionally? Been passed over for roles or not gotten projects financed?

Yes. Absolutely. I know that I've not gotten roles because I was black. I was told by a casting director when I first got out of Juilliard, "I couldn't cast you in a Shakespeare movie, because there weren't any black people back then."

So on Oscar night, should people not watch in protest?

Oh, please watch. I look forward to watching it just to see executives squirming. I mean when Chris Rock walks out --- I hope they zoom in on [Charlotte] Rampling.