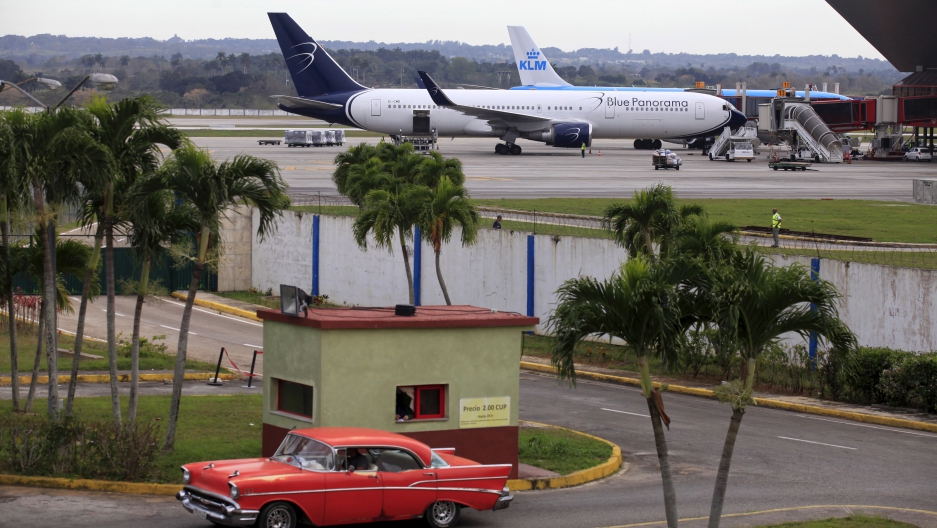 In the same week that the US and Cuba agreed to resume commercial flights between the two countries, President Obama announced a planned trip to Cuba in March.

The White House announced today that President Obama is planning a trip to Cuba next month — the first by a sitting US president in 88 years. The last visit was by Calvin Coolidge in 1928.

It’s the president’s latest move to improve relations with its island neighbor. In August, the US diplomatic mission in Havana reopened. This week, the US and Cuba signed an agreement to resume commercial flights between the two countries.

For Jim Acosta, who reports on the White House for CNN, this week’s news this week reminds him of a more personal story. “My dad left Cuba in 1962,” Acosta said. “It was about three weeks before the Cuban Missile Crisis, on a Pan American flight. Back then, you could still fly from Cuba to the United States fairly easily.”

Perhaps the highest-profile flight to Cuba will be Air Force One, which is scheduled to arrive there in late March. Acosta hopes to come along as well.

Acosta said that most Americans are behind these recent developments. “If you look at the poll numbers, Americans overwhelmingly feel like there should be improved relations with Cuba.” 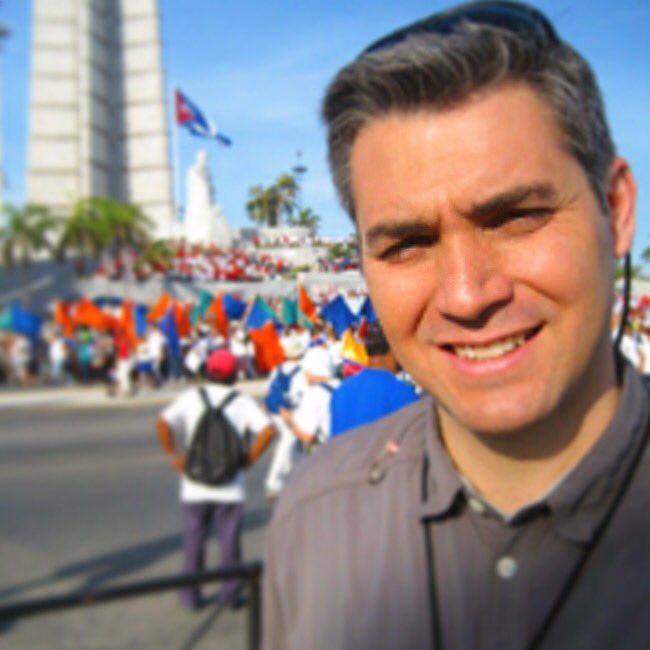 There are outspoken critics of Obama’s decision to visit Cuba, however — including two Cuban-American presidential candidates, Marco Rubio and Ted Cruz. Both have argued that the United States shouldn’t resume normal relations until Cuba improves its human rights record.

Acosta said Rubio and Cruz make a legitimate point about the lack of democracy and freedom of speech in Cuba. “Let’s face it. If you go to Cuba — and I can tell you this because I’ve been there — you can’t get on Facebook, you can’t get on Twitter,” he said. “It is not a free and open society.”

Still, a majority of both Democrats and Republicans now favor not only diplomatic ties with Cuba,but also an end to the decades-long trade embargo. Rubio and Cruz “don’t really speak for the entire Republican Party,” said Acosta.

The thaw in US-Cuba relations, which started in 2009 when Obama lifted restrictions on visits to Cuba, has had an impact on Acosta’s own life. When his father came to the United States, he left many relatives behind in Cuba.

“It is remarkable to think that you could have relatives that just don’t even know you exist, and you don’t know they exist,” he said.

“Now, because of what’s happening, because of these changes, there is this opportunity to be a family again,” Acosta said. “Maybe things are moving in the right direction.”