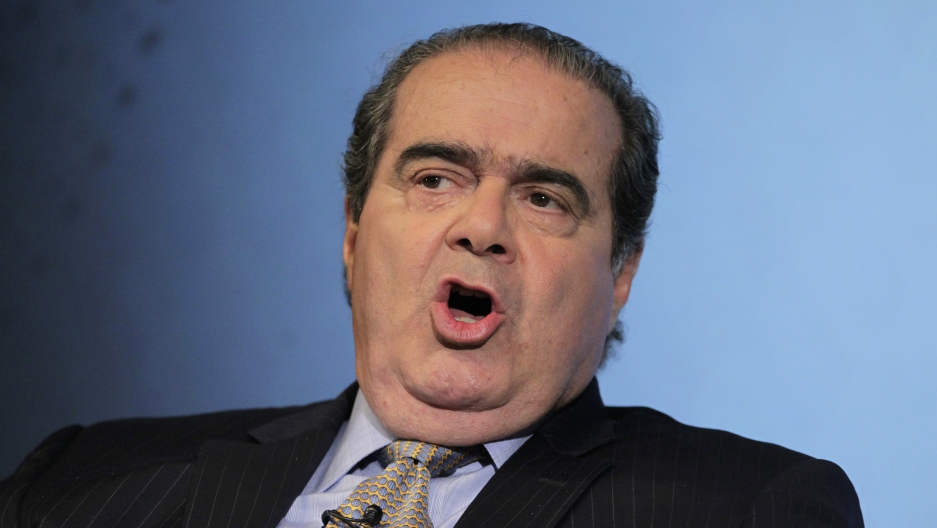 US Supreme Court Justice Antonin Scalia died on Saturday at the age of 79.

Antonin Scalia was lionized by conservatives and villified by liberals — but there was no doubting that he made a major impact on the US judicial system over his nearly 30 years as a Supreme Court justice.

Scalia was found dead on Saturday at a Texas resort, apparently of natural causes, according to local reports. He was 79. Chief Justice of the United States John Roberts called him an extraordinary individual and jurist.

"His passing is a great loss to the Court and to the country he so loyally served," Roberts said.

The San Antonio Express News, citing two federal court judges and other local officials, said Scalia arrived at a ranch near Marfa, Texas, on Friday and attended a gathering Friday night. When he didn't come to breakfast Saturday morning, a hotel official went to his room and found his body.

Texas Gov. Greg Abbott, one of the first to confirm Scalia's death, tipped to the political controversy this will undoubtedly unleash in his announcement.

"We mourn his passing, and we pray that his successor on the Supreme Court will take his place as a champion for the written Constitution and the Rule of Law," he said in a statement.

President Barack Obama lauded Scalia — as a person and for his influence on the court.

With Scalia's death, the question will become whether Obama will be able to get a nominee through the Senate confirmation process and onto the court before his term expires in a little over a year. If he is, it could dramatically shift the court's balance of power.

"I plan to fulfill my constitutional responsibilities to nominate a successor in due time," he said. "There will be plenty of time for me to do so and for the Senate to fulfill its responsibility to give that person a fair hearing and a timely vote."

The question, though, is whether the GOP-controlled Congress will seek to impose the so-called Thurmond Rule, which states that no lifetime appointments will be made in the waning months of a president's term. While it's an unofficial "rule" — members of both parties have proclaimed it, and rejected it, when it suits them.

If Obama is unable to get a nominee through, it will be one of the first priorities of whomever is elected in November — but would mean the Supreme Court like go an entire term down one justice.

In the meantime, Scalia's death raises questions about how the now eight-member court will rule on several significant cases that it has taken or will take up over the next few months.