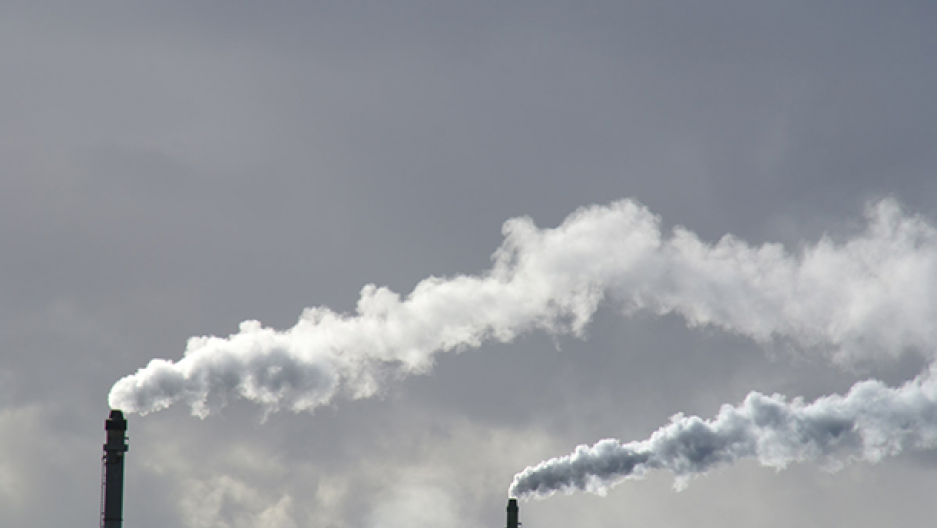 Section 115 of the Clean Air Act could allow the EPA to use a cross-sector financial tool to combat greenhouse gas emissions.

A little-used provision in the Clean Air Act may give the EPA the authority to institute broad, market-based mechanisms such as cap and trade to combat climate change.

The provision, known as Section 115, was reportedly discussed by the State Department and international negotiators as part of the president’s statutory authority to regulate CO2 and meet the pledges the US made in Paris at COP21.

Michael Burger, the executive director of the Sabin Center for Climate Change Law at Columbia University, recently wrote that Section 115 would be useful to execute plans that would curb emissions like the US agreed to during the climate summit — plans that have been challenged by a coalition of states and fossil fuel interests and have just been put on hold by the Supreme Court pending the outcome of the challenge.

A couple of requirements must be met in order to allow the EPA to invoke Section 115, Burger says. First, the EPA must find that sources of air pollution in the United States are endangering the public health and welfare of people in other countries. This is called the "endangerment finding requirement."

The second requirement, known as the "reciprocity determination," says the EPA must also find that other countries provide the US with the same rights to air-pollution reduction as the US is providing to them. Even before the Paris agreement, this second requirement was already met, Burger says.

Here’s why: There are two different elements to the reciprocity requirement — a procedural element and a substantive element.

The Paris agreement satisfies the procedural element by providing for an "enhanced transparency mechanism" through which countries can examine and comment upon other countries’ Nationally Determined Contributions — that is, their plans and pledges for reducing greenhouse gas emissions.

The plans themselves satisfy the substantive element, because they address the international air pollution, known as CO2 emissions.

This could mean that Section 115 of the Clean Air Act authorizes the EPA to work with states to regulate emissions via cap and trade.

Under this system, EPA would establish a nationwide cap for greenhouse gas emissions and then give each state a target to meet in relationship to that national target, Burger says. Each state would then go through a revision process to develop a mix of measures, regulations and incentives that would achieve that state-based target.