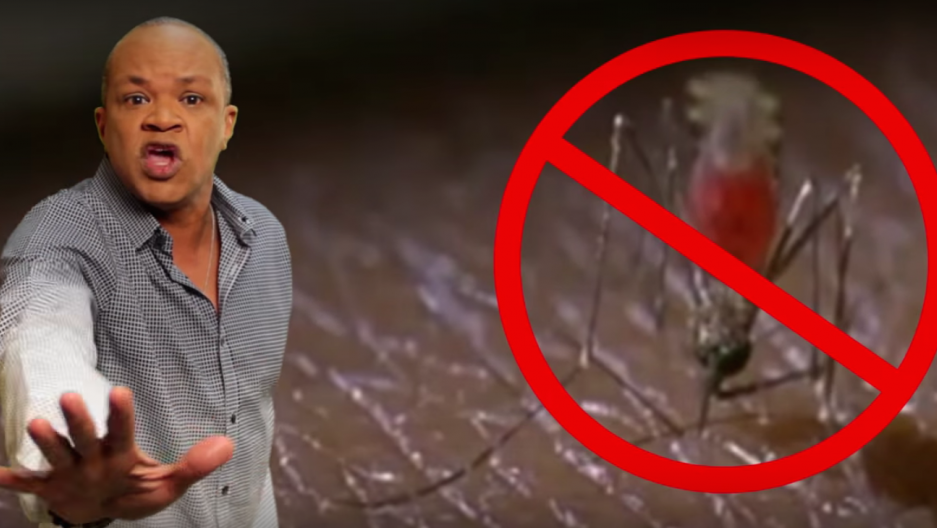 KINGSTON, Jamaica — Zika has arrived in Jamaica and the island is fighting it in uniquely Caribbean style: with dancehall beats and air horns.

“All di people dem weh nuh want ZIKV hol up yu han!” (All the people who don’t want ZikV, hold up your hands!) begins “We nuh want Zik V,” which has to be the catchiest dancehall tune ever about a mosquito-borne virus.

The patois-heavy song calls for Jamaicans to “mash up all mosquito breeding site,” “go hard” on mosquitoes, and make sure there’s “no stagnant water in sight.”

Jamaica, which confirmed its first case of Zika late last month, struggles to keep mosquitoes under control, making it ripe territory for a wider outbreak of the virus.

The Aedes aegypti mosquito that carries Zika loves to breed in old tires, open water drums, and discarded tin cans — all commonplace items here. The wealth of breeding sites has led to other mosquito-borne illness outbreaks such as chikungunya virus and dengue.

“We live in a tropical country and mosquitoes are always here. I don’t think we are vigilant enough … it’s a starting point for me to really communicate to Jamaican people that we really have to change our mindset,” said Michael Abrahams, who wrote “We nuh want Zik V” and stars in the music video.

Abrahams, who has a day job as an obstetrician and gynecologist, considers himself a sort of mosquito breeding site vigilante. He likes to talk about the many places that he’s found and destroyed breeding sites, from schools to hospitals to his own patio.

“If everyone had that kind of mindset it would help,” he said.

The Jamaican government says it has spent 200 million Jamaican dollars (about $1.6 million) for Zika prevention, which includes spraying insecticides to control mosquitoes, neighborhood cleanups of the bug’s breeding areas and buying pharmaceuticals.

The song also gives a “shout out to pregnant ladies” to protect themselves. Although Jamaica has so far confirmed only one case of the Zika virus, the government is telling women to delay getting pregnant for the next six to 12 months because of a possible link between Zika infection in pregnant women and microcephaly.

The Jamaican government is playing Abrahams’ song as a public service announcement on radio, television, and in movie theaters.

Abrahams is an old hand at writing tunes about viruses. In 2014, he wrote a song "Every step I take (since I got Chik V),” which includes gems like, “me whole body ache, even when wind break.”

Since I got Chik V