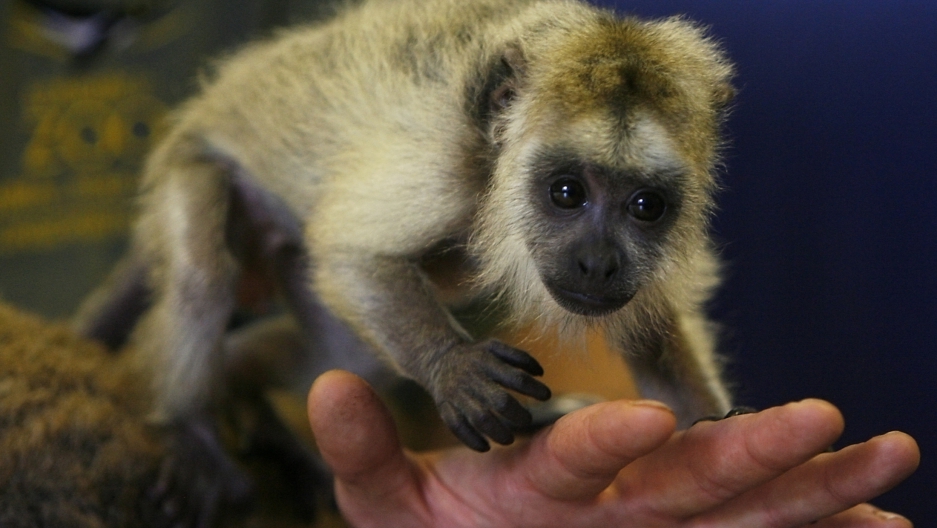 LIMA, Peru — Scientists are investigating the mysterious die-off of dozens of monkeys in Central America, including the possibility that they have contracted Zika or another virus that could be passed to humans.

In recent months, around 40 howler monkeys have been found dead or dying in the tropical rainforests of Nicaragua. The animals have all had relatively full stomachs and no obvious signs of trauma. Experts fear there may be many more cases that have not been reported to them.

“Wild animals die off all the time, but it is really unusual to see this many deaths in such a short time with no apparent reason,” Kim Williams-Guillen, a conservation PhD who has been researching in Nicaragua’s jungles since 1999, told GlobalPost. “I have never seen anything like it.”

“These deaths are worth investigating not just from a conservation standpoint but from a public health standpoint. It is very important we get to the bottom of this.”

Primates are highly susceptible to mosquito-borne diseases, and outbreaks among them could be a precursor to the spread of disease among humans, although scientists are careful to warn that this leap remains rare.

Complicating the mystery is the fact that howler monkeys are immune to dengue but are highly vulnerable to yellow fever. Yet Nicaragua has been declared free of that disease for years. 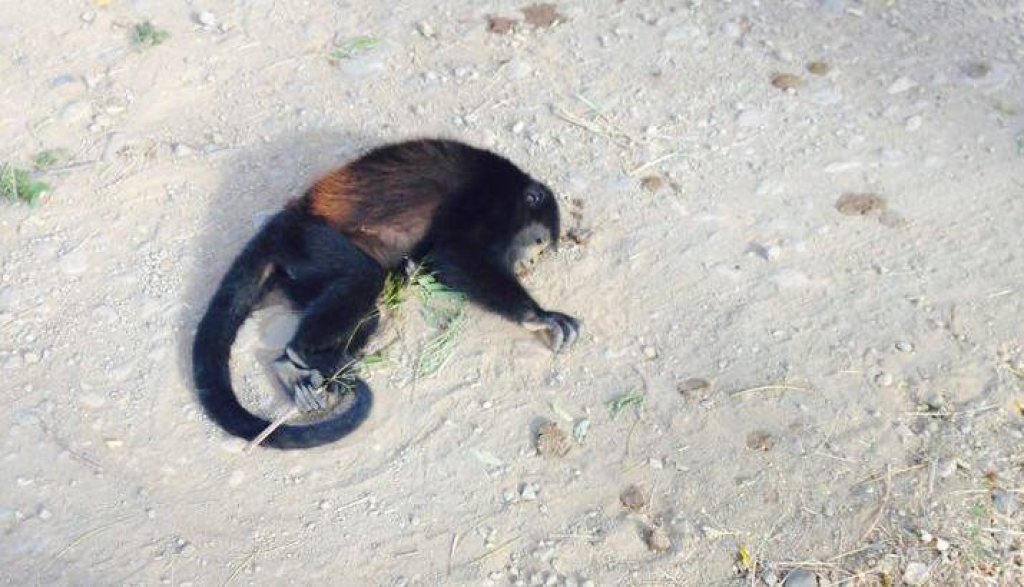 A dead howler monkey found in Nicaragua. The cause of death is a mystery.

What is less clear is how the primates will respond to Zika and chikungunya, both of which are related to yellow fever and have just arrived in the Western Hemisphere in the last couple of years.

Nicaragua has reported 29 cases of Zika so far. Meanwhile, chikungunya has infected more than 100,000 people across Central America since first arriving there in 2014.

Among the numerous unknowns is whether howler monkeys would even exhibit symptoms if they became infected with either virus.

“It is just not something that has been researched yet, how or whether they would affect primates,” adds Williams-Guillen, who is conservation director at Paso Pacifico, an environmental nonprofit working in Central America’s Pacific jungles.

More from GlobalPost: Why South American parents are hiding their kids from the sun

The group is now coordinating with scientists from the University of California, Davis, to come up with a definitive diagnosis for whatever it is that is killing off the monkeys.

In addition to the possibility of a virus, the researchers will also probe other factors that might be at work, including drought and other environmental variables.

The first challenge is to take hair, skin and other samples from a recently deceased animal and then transport it to Davis in mint condition.

Liliana Cortez Ortiz, a University of Michigan researcher and member of the International Primate Specialist Group of the International Union for the Conservation of Nature, said this kind of unexplained die-off of apparently healthy animals is unusual, but not unprecedented.

“Any instances in which primates are dying from unknown causes is potentially a concern for humans as well,” she added. “We simply don’t know why this is happening and we need to find out.”

Despite their cute appearance and size, typically weighing around 17 to 20 pounds, howler monkeys are actually the loudest land animals on the planet.

That’s because they have large, hard, hollow throats, which they use to project roars that can travel for miles across the jungle. To the untrained ear, they sound more like a big cat than a fluffy monkey.

But now that they are apparently suffering from a mystery disease, they also face a new threat, warns Cortez Ortiz: humans.

“Now that we know they are dying, it is possible that local people may become scared and take matters into their own hands, killing the monkeys deliberately out of fear,” she said.

“It is very important that they message gets out in Nicaragua that that is not the way to handle this, and these monkeys are not a danger to humans.”