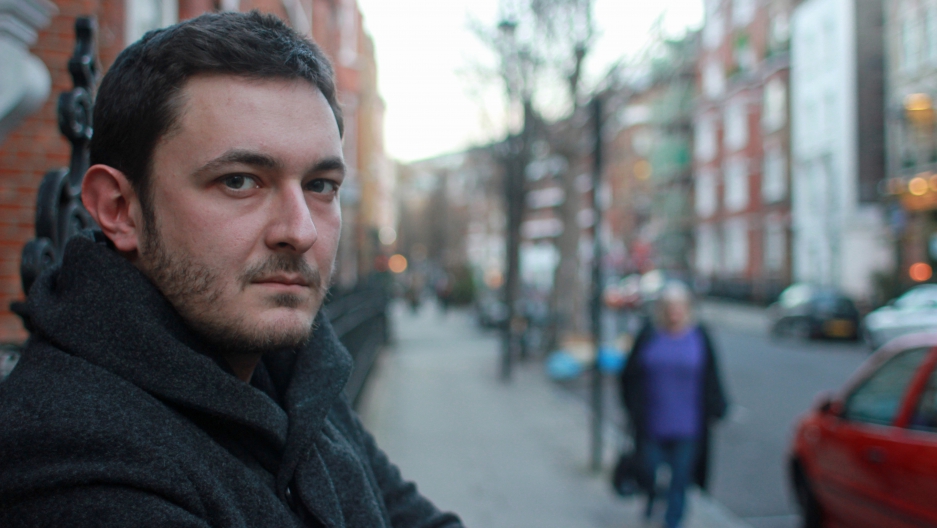 This Is London, my book, tells the story of life and death in a new, little-known city. The new London is an immigrant mega-city where nearly 40 percent were born abroad.

This is no longer the city of Dickens. London now is a city of African nightcleaners, Filipina maids and Romanian building bosses. A city where immigration has so utterly transformed the fabric, it has changed London’s very soul.

One after another, my stories follow the arc of life: arrival, struggle, children, triumph, madness, age, failure, wisdom and death. I wanted the new London to speak for itself. For every chapter, I found a life. My question was always the same: tell me what’s really on your mind. No censorship. No nerves.

To my surprise, a hidden spirituality burst out. I never expected my quest for the city to reveal to me the immigrant mega-city’s prayers. Nigerian Peckham took me to a sacred seer, Russian Mayfair took me to its kabbalist, Pakistani Leyton told me of the love and secrets with which the faithful wash the dead.

At night London murmurs, a city of prayer. It is no longer haunted by Jack the Ripper, but by the curses of Roma beggars and the amulets worn by Ghanian witchdoctors. I found faith everywhere. The London of Karl Marx and empty pews is gone. Instead, a city of countless Nigerian street-preachers, Somali basement mosques, and overflowing Polish churches. But the chapels of the other London are not like those of old. London’s gods now live in converted bingo-halls and backrooms.

Listening changes the way you see. My ears are no longer the same. Listening turned their dial away from fossilized myths, onto London’s new frequency. It’s beautiful: I no longer feel lost, unable to imagine who surrounds me on the Tube. And I will never be able to walk into a London hospital again without feeling the longing for Islamic angels or the Polish Mary all around me.

Sometimes, I wonder why the hidden city prays so intently. Unlike George Orwell — who found hidden Londoners not only exploited, but hungry for socialism — I found a London where politics felt very, very distant. Answers, change, seemed laughable to the cleaners, carers, builders and drivers who shared their stories with me.

Sometimes, on the Tube home, I ask myself why the London I saw living in a Romanian boarding house or touting with Baltic laborers on the curb is a place where people clung onto prayer, not politics. Perhaps it’s because, in one way, it is still a Dickensian city: a city of the powerless.

Ben Judah is the author of "This Is London: Life and Death in the World City."