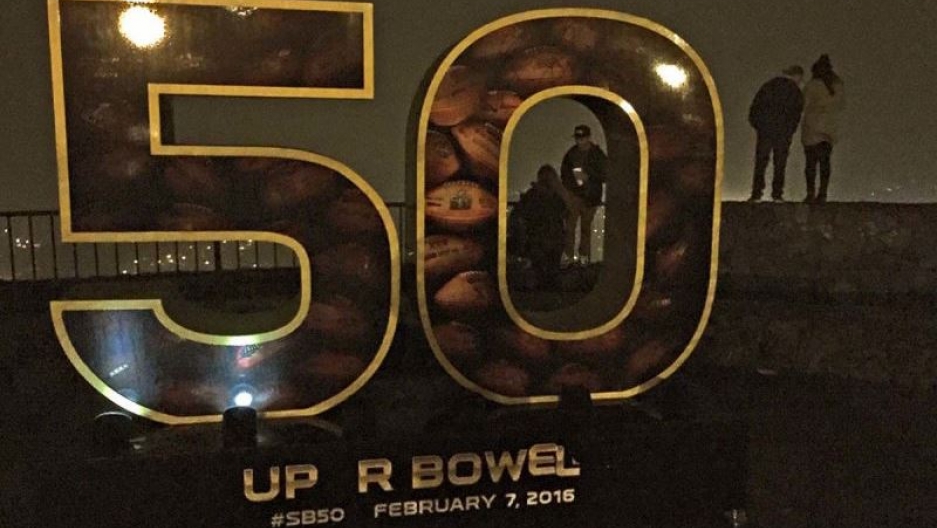 This week in "Thanks, Internet" --- subverting the Super Bowl, a magic mushroom mic, and Bernie Sanders the comedianwin the internet this week.

Feels good to be back in action on Guardians of the Galaxy Volume 2!!! I can't even tell you how excited I am. Ok I'll try. I'm ecstatic. I'm bursting with joy. I'm overwhelmed by feelings of enthusiasm, joy, gratitude, conviviality, camaraderie, elation, exhilaration. I just used an online thesaurus for these words. I suggest trying that. That way instead of saying "I'm very excited" say, "I'm exhilarated." Never too late to learn words. The pen is mightier than the sword. I never got that. I could whoop someone's ass if I had a sword and they only had a pen. WAIT!!! Now I get it. Cause you could use a giant pen with a dagger on one end? And a gun on the other end? No? Whatever. Point is... Guardians of the Galaxy Vol 2. Is going to be the greatest spectacle film of all time. This is not.... bear with me... using online thesaurus..... Hyperbole! This is not hyperbole!

Or at least his Instagramfeed is. Last week, Pratt posted an incredibly genuine message about his love and gratitude for what he gets to do after having been up and working for 77 hoursstraight (that's more than three days, if you're counting.) This week,Pratt (and his thesaurus) are back to let the world know how really extremely incredibly excited he is about the next "Guardians of the Galaxy" movie --- though the post also indicates that he may still be severely sleep deprived.

2. How Do You Score Tickets tothe Superb Owl?

4.The Dangers of Reporting on 'Shrooms

5. You Still Have to Pay Reparations

It's Black History Month. Get the message out any way you can.