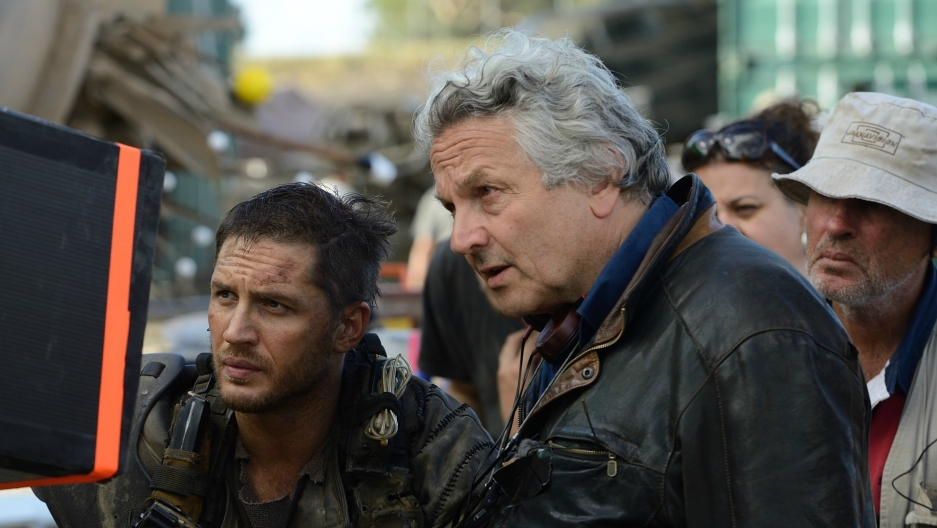 Back when Jimmy Carter was president, an Australian director named George Miller made his first, super-low-budget movie. It starred a little-known Australian actor named Mel Gibson. "Mad Max"was a hit, and Miller's vision became the blueprint for post-apocalyptic cinema.

Now, at 70, Miller has resurrected the franchise he invented. In "Mad Max: Fury Road,"a warrior played by Charlize Theron runs from a tyrannical warlord. Like all the Mad Max films, it's high on epic action and low on dialogue. It ended up on lots of year-end top-ten lists, and now it's been nominated for 10 Academy Awards, including best picture and best director. 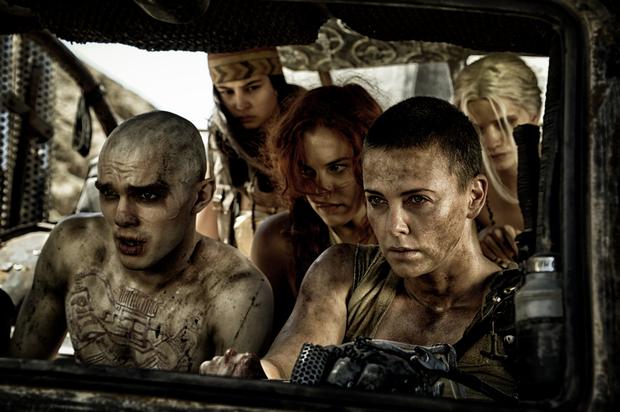 Kurt Andersen: This film is essentially a two-hour car chase. It felt unusually real compared to a lot of what one sees in movies, and I guess that's because there wasn't much computer-generated trickery?

George Miller: There was CG involved in an enormous number of shots, but it was always supportive of the real world stuff. This is a film that didn't defy the laws of physics. There were no flying men or spacecraft, so if you're going to go out into the desert and have two vehicles colliding, why do it artificially? It was much better to do it for real. Our brain is very efficient at reading things very quickly, so the moment we see something artificial, we acknowledge its artificiality.

I wouldn't normally recommend it, but I completely trust her judgment. Normally, in the editing room I was the one who'd say, "OK, this is what feels right for me." She would say, "George, you're wrong. I'm here to avoid you embarrassing yourself," and we'd be able to reason it out.

Hear Kurt's full conversations with George Miller and all four other nominees for Best Director by subscribing to our podcast.A new 360 Directors' Cut drops into our feed each Monday at 6 p.m., leading up to the Academy Awards on February 28th. 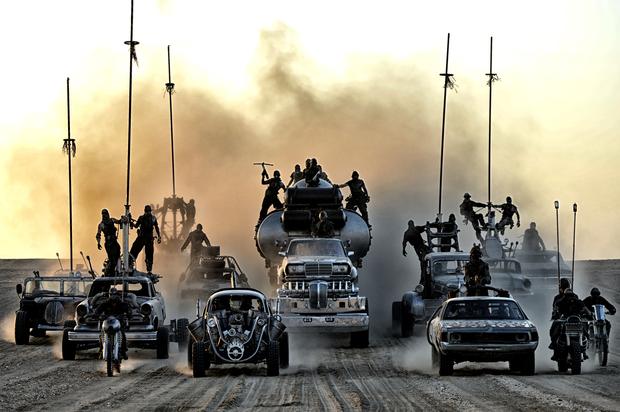