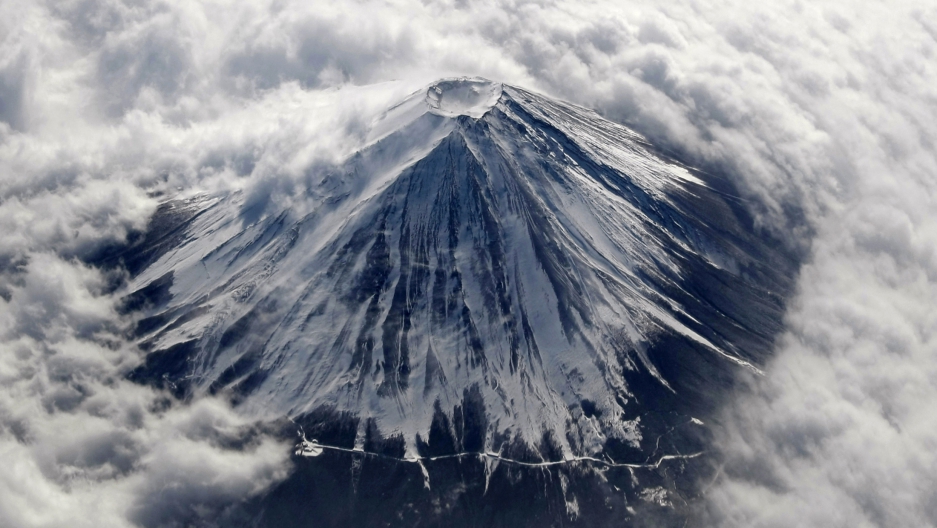 The PEN open book award nominees were released today. And on the shortlist is a book by Marie Mutsuki Mockett.

It's called, "Where the Dead Pause, and the Japanese say Goodbye."

It's a thoughtful look into Japanese spiritual belief, set against nuclear catastrophe. The story is both familiar and distinct to Western ears. And that's because the story is guided, in part, to a Japanese style of storytelling.

Mockett detailed these style in a gorgeous essay, "Our Fairy Tales Ourselves: Storytelling East to West." She says the Japanese style is one in which the entire world is alive and animated.

"I have this theory that one of the reasons why the Japanese are so good at design, is because they see objects as alive," she says. "It's not just a thing. Like when you pick up a cup you want to feel good about the cup and feel it's an object that has a soul."

She relates a Japanese story to illustrate this point.It says if an object makes it to 99 years, it has a chance to have a soul if it can make it one more year. "And therefore people would throw away objects after 99 years," she says. "And so there are these hand scrolls depicting the 99-year-old rejected objects that are coming back to wreak havoc on the owners who threw them away."

Mockett asked her mother for the meaning of the story. "And she said, 'What it really means is you are supposed to take care of everything around you in life,'" she says. "You're not supposed to just throw things away."

There's a hunger for these stories. Mockett think it comes from people wanting a human perspective on the world different than their own. She says the differences are easy to spot in fairy tales. "So, at the end, instead of the prince killing the ogre and marrying the princess and finding a pot of gold ... whoever the hero is we've followed through the fairy tale is left with an image of Mt. Fuji and smoke coming up for it. They're, sort of, pondering eternity."

It's a different value. "And I think those of us who travel and who are aware that all human experience is valuable like those stories because they stretch us and make us grow. And we want to be able to see the world in a way that's different from our own. People like the feeling of being challenged."

Thankfully, as it becomes easier for many to travel and stream movies and order books ... such stories are becoming easier to hear, read, and watch.