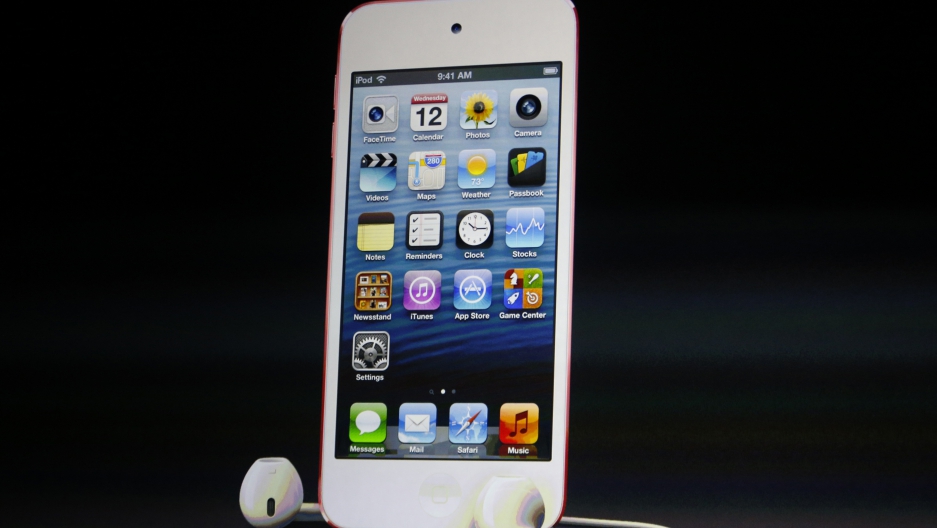 Apple is poised to upend the headphone market once again.

And if there's one company that's famous for forcing obsolescence on itself, it's Apple. The iPod became the iPhone. The iPhone 5 required a new charger that didn't work on older models. And now it's rumored that the iPhone 7 won't have the usual headphone mini-jack. Instead, the ear buds will plug into the lightning port (where the charger goes now).

Many consumers are wondering if this a big ploy by Apple to get us to buy their headphones — and their headphones only. But is it possible that the headphone jack is just a natural casualty of genuine innovation?

“It dates back to the 1880s — it was originally in the old telephone switchboards; it was the jack that the operators used to use to switch phone calls,” says Leander Kahney, editor and publisher of the blog Cult of Mac. “Sony miniaturized it in the ‘50s with the transistor radio, so this dates back to the ‘50s and ‘60s — the 3.5mm jack as we know it today.”

“I remember there was huge howls of protest with the first iMac in the late ‘90s, when it didn’t have a floppy drive,” says Kahney. “People said that it was going to be doomed because people wouldn’t buy a computer that they couldn’t use their old floppies with. It happened with the first iPhone because it didn’t have a physical keyboard, like the Palm Pilots and the Blackberry. People said no one would buy an iPhone without a keyboard.”

Kahney says Apple has done consumers a favor by ditching the floppy drive and pioneering the touch screen. But rumors about the proposed change have brought loud protests: Nearly 300,000 people have signed a petition asking Apple to keep the headphone jack.

“[It’s] because this is one of the oldest outstanding connections, and there are millions — maybe hundreds of millions — of headphones that will be rendered obsolete overnight,” says Kahney.

Though Kahney admits Apple will likely introduce an adapter for new models that don’t have the standard headphone jack, he says they will likely be expensive, just like Apple’s many other cables and adapters.

“They’re famous for charging $60, $70, or $80 for what seems like a simple wire, but they actually include some very sophisticated chips and circuitry,” he says. “You’ll be able to get some cheap knockoffs, but they probably won’t be very good.”

But the tech company may not stop there.

“Apple may be getting rid of the lighting connector too if it moves to wireless charging,” Kahney says. “You already have wireless charging in the Apple Watch. If they bring that to the phone, it’s conceivable that it will have no wires coming out of it at all. Apple has long led the technology industry, and they see that, to move on, you’ve got to jettison some of the old stuff.”

Apple likes to create trends, not follow them. And if innovation was left it up to other computer companies, Kahney says we all might be surfing the web today with large, bulky monitors.

“I think it’s a tradeoff worth making — it’s inconvenient in the short term if there are things that you’re used to doing,” he says. “But in the long term, this is the way technology works, and the way that it should work.”