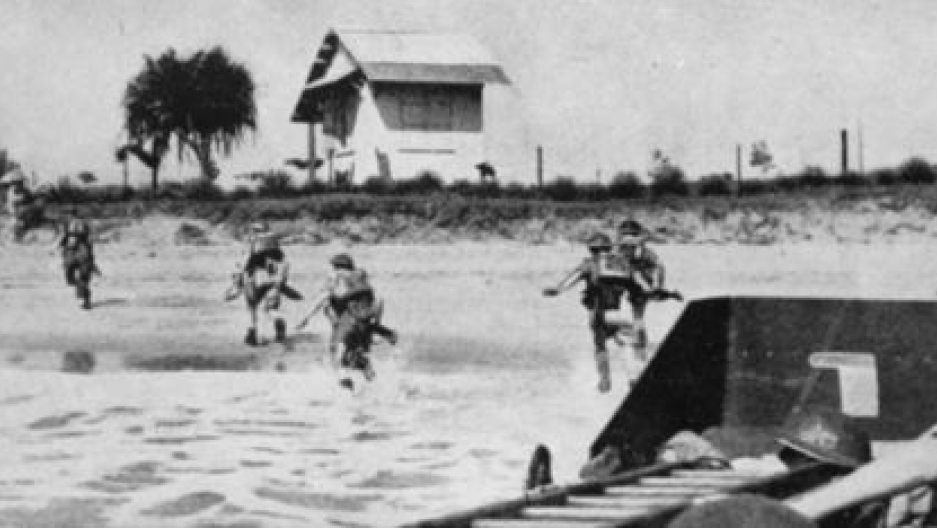 Soldiers on the beach of Madagascar.

History is filled with "what ifs." Writers and historians alike are keen on imagining alternate scenarios had one event turned out differently.

For instance, what if the Axis powers had won World War II (as imagined by writer Philip K. Dick)? What if Napoleon had successfully invaded Russia in 1811? And what if President John F. Kennedy had survived his 1963 assassination?

One of those lesser-known "what ifs" is the Madagascar Plan, which nearly came to fruition during World War II. The Madagascar Plan was a suggested policy by the Nazi government of Germany to relocate the Jewish population of Europe to the island of Madagascar at the height of the war.

The idea, put forth by Franz Rademacher, head of the Jewish Department of the Ministry of Foreign Affairs, was to hand over Madagascar, then a French colony, to Germany as part of the French surrender terms. The project was approved by Adolf Hitler. On Aug. 15, 1940, he ordered Adolf Eichmann to start the resettlement of a million Jews per year for four years to Madagascar as a police state under the SS. The project was eventually shelved as the Nazis opted for the systematic genocide of the Jewish population instead.

Magnus Brechtken, a German associate professor at the University of Nottingham who specializes in the study of this aspect of World War II, explained in further detail in the following video (in English) what the Madagascar Plan entailed:

One of the reasons why the Madagascar Plan was abandoned is linked to the fact that Germany failed to defeat Britain and take control of the Navy fleet, a necessary step in order to implement the logistics of the deportation. The project was still being considered by Hitler until 1942, when British forces eventually wrestled control of Madagascar away from Vichy France, putting a definite end to the plan.

The Malagasy blog My Asa Mada retrieved a collection of historical archives that depict battles that occurred between British forces and Vichy France in Madagascar in 1942. Here are some of the photographs and videos from that period from their blog post: 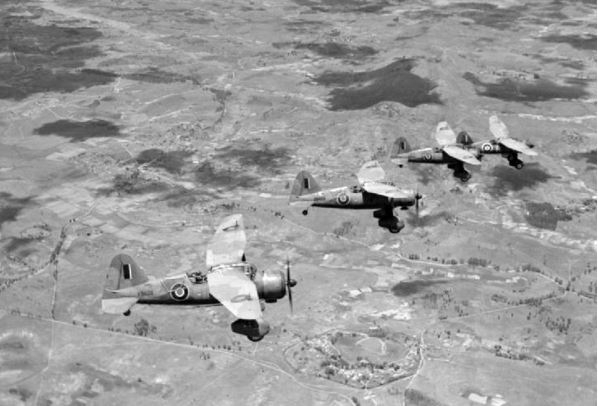 On the day after Holocaust Memorial Day in the United Kingdom (Jan. 27), Malagasy people took to the Internet to ponder the implications of the question, “What if the Madagascar Plan had come to pass?”

Tomavana, a Malagasy blogger based in Geneva, Switzerland, wrote that alternate history has too many variables to project with pertinence:

We will never know what would have happened had Germany implemented the Madagascar Plan. But what we know is that Madagascar was central to many decisions taken during the WWII, yet the fate of its people did not seem to be taken into account in most of the decisions that were made then.