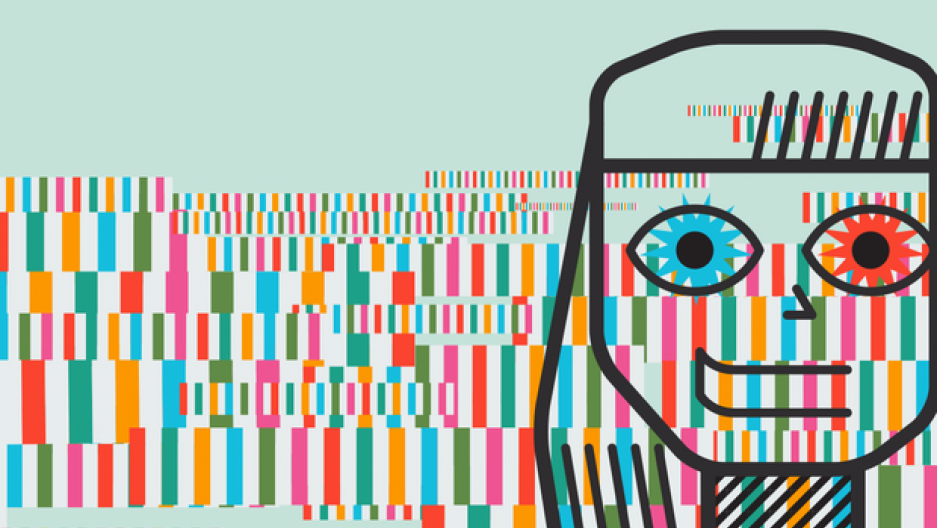 If you’re feeling “maxed out,” you’re not alone. Between cell phones, tablets, TVs, and computers, we’re all grappling with a certain amount of information overload. Is there an alternative to never feeling caught up? By working to synthesize what's known about information overload into a week of experiments, one public radio host wants to try.

Manoush Zomorodi, managing editor and host of WNYC's Note to Self, recalls the numerous questions she’s received over the past year from listeners struggling to focus — stories of failing to cope with the crushing amount of information they’re expected to take in everyday.

Kelsey Lekowske in Davis, California, wrote Zomorodi: “I have a terrifyingly lengthy catalog of bookmarks filed under ‘read later’ and ever-growing lists of podcasts I should listen to; books I should read. It's like a different flavor of ‘FOMO’ — [a] fear of missing out, but missing out on content, and on knowledge.”

Zomorodi isn’t surprised that Kelsey feels stressed out. In 2015, the average American consumed 12 hours of media per day (tweeting while watching TV, anyone?)  The Information Overload Research Group estimates “knowledge workers in the US waste 25 percent of their time dealing with their huge data streams, costing the economy $997 billion annually.”

Zomorodi uses the term “infomania,” which the Oxford English dictionary defines as "the compulsive desire to check or accumulate news and information." And scientists have confirmed it — the feeling of information overload is very real. Neuroscientist Daniel Levitin says our brains "have trouble separating the trivial from the important, and all this information processing makes us tired."

In fact, one of the side effects of being overwhelmed by information is having a harder time processing text.

Zomorodi says Dimitrios Tsivrikos, consumer psychologist at the University College London, reports that it is not possible to process more than a certain amount of information in a day. And he has a term for the people who try: "Digital junkies."

Based on preliminary findings, he estimates we only process 40-50 percent of the information we consume.

In a Note to Self poll of 2,000 listeners done earlier this month, Zomorodi says almost 80 percent of her listeners reported continuing to consume information — despite feeling that they’ve reached “information overload.”

One explanation, Zomorodi says, could be from Dr. Gloria Mark whose research at U.C.-Irvine found that interruptions can be self-perpetuating. For example, if you experience a hectic hour at work with lots of interruptions from colleagues and email, for the next hour you will continue interrupting yourself, even if those external interruptions cease.

Genevieve Bell, Intel's in-house anthropologist, tells Zomorodi that we are at a cultural crossroads with technology.

“How do we as human beings, as families, as communities, as countries, as cultures, how do we start to work through what our relationships are to the technology? I don't think we want to go back to not having them, but working through what the appropriate ... norms will be is a work in progress and we're still in the middle of it," Bell says.

Nowadays, is it even possible to get a grip on the phenomenon of information overload? Zomorodi thinks so. She’s worked with neuroscientists, behavioral engineers, and social psychologists to develop a week-long, interactive project called "Infomagical."

By asking participants to choose an “information goal” and take part in simple exercises, Zomorodi says she hopes to quantify how many “Infomagical” participants feel less overloaded and to see if it’s possible to reset our own and society’s information expectations.