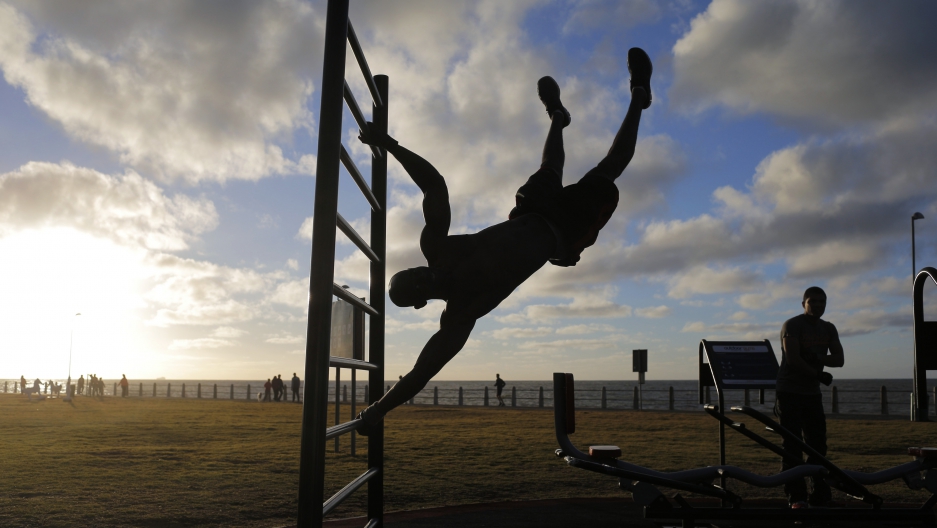 JOHANNESBURG, South Africa — Obesity is on the rise in a rapidly urbanizing Africa.

A new report from the World Health Organization shows the alarming extent of the problem: The prevalence of overweight and obese children living on the African continent has surged from 4.8 percent to 6.1 percent in the last 25 years. The number of these children has doubled, from 5.4 million to 10.3 million.

The obesity has accompanied changes in lifestyles. With the shift from rural areas to cities, children are getting less physical exercise and eating more sugary and fatty foods.

The report has struck a chord in South Africa, one of the fattest countries on the continent. Aaron Motsoaledi, the South African health minister, has said he wants to reduce the number of obese people by 10 percent over the next four years.

Worldwide, 41 million children ages 5 and under are overweight or obese. This number is expected to rise to more than 70 million in the next decade, according to the report, prepared by the WHO’s Commission on Ending Childhood Obesity.

The greatest increase in the number of overweight and obese children is coming from low- and middle-income countries. Almost half of these children live in Asia, and a quarter live in Africa.

“Many countries now face the burden of malnutrition in all its forms, with rising rates of childhood obesity as well as high rates of child under-nutrition and stunting," the report says.

“The obesity epidemic has the potential to negate many of the health benefits that have contributed to the increased longevity observed in the world."

More from GlobalPost: The world's most obese nation should probably blame mutton flaps

Sania Nishtar, co-chair of the WHO commission, said obesity can have an impact on a child's educational success, as well as serious health and economic consequences later in life.

"Overweight and obesity impact on a child’s quality of life, as they face a wide range of barriers, including physical, psychological and health consequences," she said.

The report calls for governments to promote healthy foods and exercise, and reduce consumption of junk food — for example, through taxation or curbs on the marketing of sugary drinks.

"WHO needs to work with governments to implement a wide range of measures that address the environmental causes of obesity and overweight, and help give children the healthy start to life they deserve," said Peter Gluckman, the commission's other co-chair.

More from GlobalPost: In Africa, obesity is the new starvation