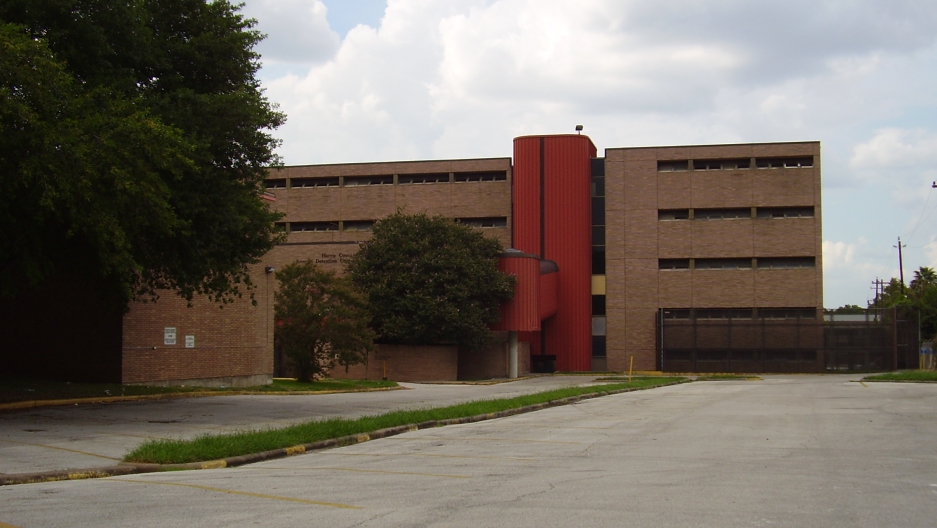 When Erik Jensen was just 17, he was sentenced to life without parole for a murder he witnessed but did not commit. He turned to his father and mother as he was led from the courtroom with no understanding of what his sentence really meant.

“He was bewildered,” says Erik’s father, Curt Jensen. “He had no concept at that point of what [his sentence] really meant — how long that really meant and what was going to happen to the rest of his life.”

That was in 1998. To date, Erik has spent nearly half of his life behind bars.

Erik was convicted and sentenced under Colorado’s "felony murder rule” — a rule that places the same amount of guilt on an individual if a court believes they were “complicit” in the crime in some way.

“[Erik] was with his friend Nate, and Nate, at that time, killed his mother — Erik was in the other room and came in just as it was being accomplished,” says Curt. “Erik was convicted of being [complicit], which is a very complicated thing to analyze as an adult. Even though he wasn’t an adult, he was tried and convicted as an adult.”

Though his family was hopeful at the time, Curt says it quickly became clear his son had no options.

“We didn’t believe that the jury would say [life without parole],” he says. “We thought they were offered several other alternatives and [the court] said ‘No, it’s "complicitor" in murder.’”

But the Jensen family has new hope. On Monday, the US Supreme Court ruled that a previous decision to ban mandatory life sentences for juvenile offenders should be retroactive. The 6-3 ruling means that more than 2,000 inmates who were sentenced to life in prison without the chance of parole as juveniles might have their sentences reviewed.

Looking back, Curt says his family was “shocked” when they learned of Erik’s sentence.

“It’s a very, very helpless feeling,” he says. “Most people just give up. We didn’t. We said, ‘No, we’re going to try get these laws changed — for everybody.’”

After Erik went to prison, Curt founded the Pendulum Foundation with his wife in 2001. The organization helps to educate the public about the issues of children in adult prisons. But Curt says his son’s sentence was only the beginning of his ordeal.

“Most of the juveniles, back in those days, they put them in isolation at some point during their prison terms,” Curt says. “It’s generally early on because they’re juveniles and they’ve been acting out because they’ve been given long, long sentences that exceed their age.”

Erik was sent to what Curt calls an “isolation prison.” He spent two-and-a-half years there in solitary confinement.

“The only time he could come out was once a week for a shower, once a week to work out in another cell for 30 minutes, and once a week when we came to visit him,” Curt says. “He was, at all times, held in chains on his arms and legs and never allowed to see another human being.”

On Monday, President Barack Obama announced a ban on solitary confinement for juveniles in federal prisons — a move welcomed by the Jensen family. Additionally, Curt says that the Supreme Court’s ruling will give his son and others a new chance at life.

“It’s been shown in the courts since [Erik’s case], and in fact by the Supreme Court of the United States, that juveniles are not grown up at that point,” Curt says. “They may have the right look of being an adult, but they’re not an adult in their head — they haven’t got the ability to see into the future and understand the consequences of what’s going on around them. And that’s why the [Supreme] Court has said that these kinds of sentences are not constitutional.”

Curt acknowledges that some individuals who were sentenced to life without parole as juveniles are indeed violent and dangerous offenders. But he still believes the justice system should proceed with caution.

“I do believe there are some guys that are in there now that have been given life without parole and that committed heinous crimes and that if I were sitting on a jury panel or if I were a judge or on the parole board, I might have very strong feelings [and say], ‘That one’s not ready yet,’” he says. “But I don’t think that it’s up to us to decide that at the time that they’re 16, 15, 14 years old that that’s what they’re going to serve — life without parole — because of what they just did.”

Though the Jensens are still waiting for Erik’s case to work its way through the system, they are looking ahead towards brighter days. Curt says he wants to teach Erik about modern life and show him the stars and the moon — a sight that has been obstructed by bright prison lights for more than a decade.