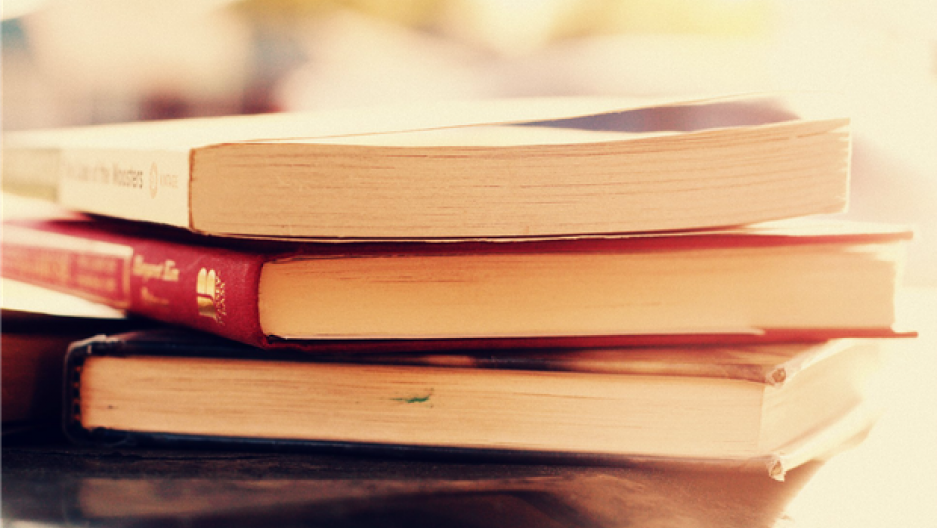 Hannah Tinti, the editor of “One Story” magazine, thinks the short story genre is under-appreciated.

“I think there's something unique about reading a short story that you can sit down and in 10 or 15 minutes have a complete artistic experience,” Tinti says. “It can completely transform your life really, and it's all about creating those elusive moments of deep connection between the writer, the artistic creator and their reader that sort of transcend time and create a moment of knowing.”

“There was a huge amount of stories that were very formulaic. They involved happy characters, defective salesmen. And they always, you know, wrap things up in a very happy ending,” Pittler says.

When the best American Anthology debuted in the 1950s, it wanted to find stories that were “messier and more reflective of real life. Writers were starting to feel the same way too. They wanted to feel freer in their stories, to give primacy to character or voice or emotion or style,” Pittler says.

Another big change to the short story market came with the advent of the MFA program. As print magazines declined, college programs expanded. In the 1980s there were just a handful of MFA programs. Now there are thousands. Detractors say they produce cookie cutter fiction and are prone to a certain preciousness. Hannah Tinti, however, thinks the MFA has elevated the American short story.

“Think about it. It’s almost like there's been a proliferation of great carpentry schools that have opened up all over the country,” Tinti says, “And now when you walk around there are a lot of really well-made tables. And then every once in a  while you see one that's an artisinal table, that’s extraordinary made out of a really unique piece of wood with carvings. You know, that you look at and you're like ‘Only that singular person could have made that table.’”

For George Saunders, our culture of iPhones, tablets and short attention spans has arrived at an important moment for the short story form.

“Seems like the direction the story is going is almost a reversion back to the stories that were told in the caves,” Saunders says.

But for Lorrie Moore, one of the masters of the short story, the art form is like an eternal house that generations of writers are constantly moving into and out of.

“I think of them as like little houses that writers go in and redecorate. Maybe sort of add a room, put different curtains up, put different furniture, different people and then they clear out. And someone else moves in,” Moore says.