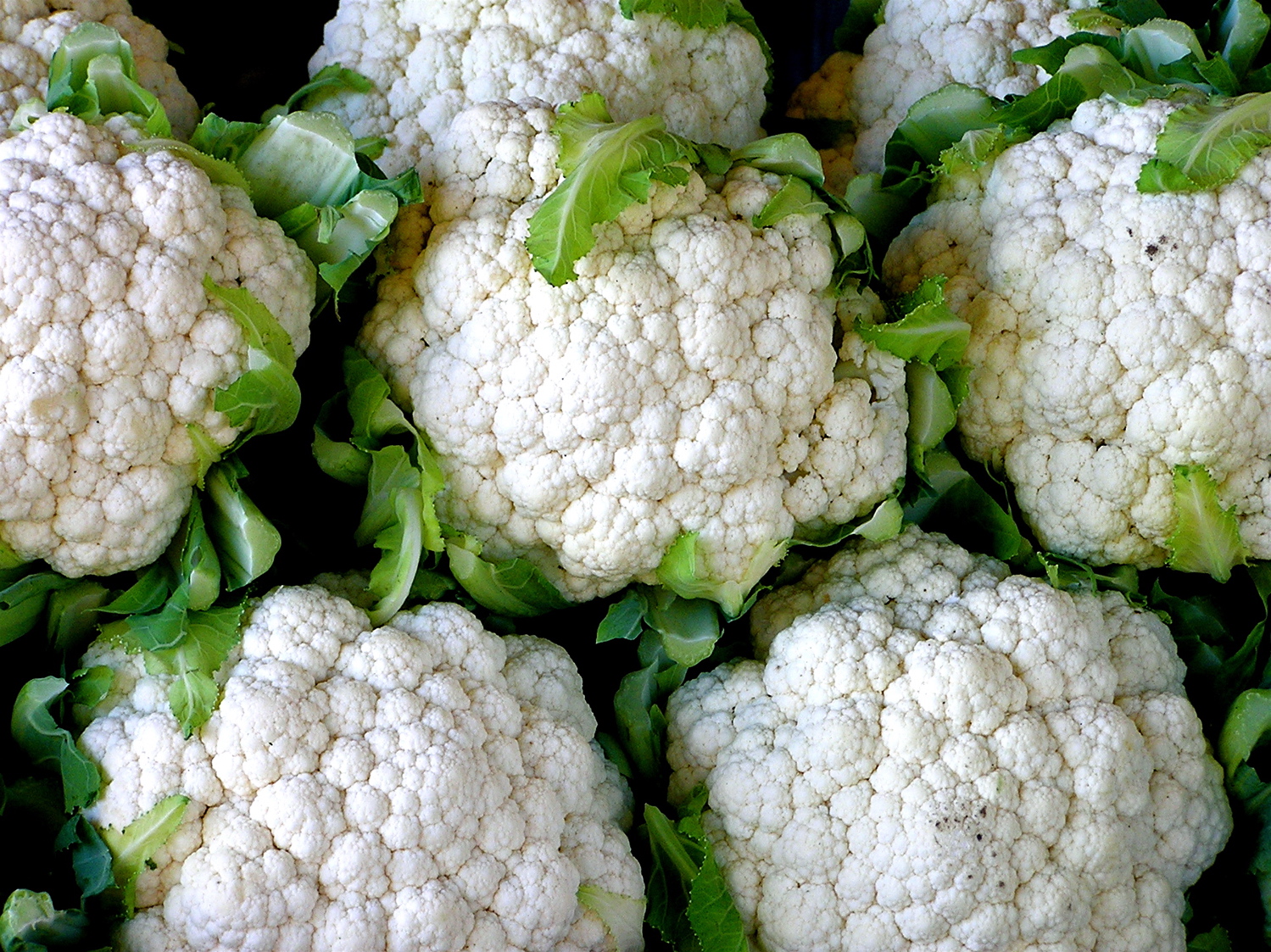 If you're a parent and trying to get your kids to eat more vegetables, this is not a good news story.

One head of cauliflower now costs more than eight bucks in Canada. That's $8 Canadian, or about $5.60 US.

The price spike is important. It has a lot to do with Canada's number one export — oil — and how oil prices affect the value of a nation's currency.

"As oil prices go, so does the Canadian dollar," says Ian Austen, Canada correspondent for the New York Times. "There's been a really dramatic decline since October."

Two years ago, the Canadian dollar was about even with the US dollar. Not so anymore. "Right now, you're taking a 30 percent hit," he says.

Austen says the net impact of the drought and flooding in California — where much cauliflower comes from — combined with the drop in oil prices, and subsequent drop in currency value, is that you need to open your billfold wide for a single head of cauliflower.

The prices for other leafy vegetables are rising, too. That's why many Canadians are moving toward root and frozen vegetables to save money. Grocers in Canada are also looking farther afield for food. "My local grocery store now has a lot of things from North Africa, Spain and South Africa," he says.

Currently, the impact on residents is being mitigated by cheap gas. The costs even out. But it doesn't mean it will stay that way. Austen says it will start to creep into other products. So buying anything in Canada may soon cost a lot for locals.

But gas in Canada isn't as cheap as it is in the United States. "The United States is an exception in the world," says oil expert and former oil executive Leonardo Maugeri. "There's a direct correlation between the price of crude oil and the price of gasoline. Whereas in Europe or in other countries in the world including Canada, taxes on oil products are very high so the consumer doesn't benefit fully from the plunge in oil prices."

Maugeri predicted the current collapse in oil prices back in 2012. He notice a huge growth in production capacity because of the 'supercycle' of investment by oil companies.

"I said, if you look at what's happening now, these investments that have been made in the last few years, they'll produce new production in the years from 2015 on. So we'll have a great immense growth of production that for sure will determine the collapse of oil prices."

And these investments weren't all about new sources of oil. A lot of it was retrofitting mature oil fields with the latest technology.

"Usually, on average, we can extract around 35 percent of oil from the existing fields. But if you use more advanced technologies, you may extract more than 50 percent." Maugeri says Iraq's recent surge in oil production is because of new tech applied to old fields.

Rock bottom oil prices may be with us for a while. Leonardo Maugeri offers a new prediction: Unless the per barrel oil price dips below $25 and stays there for a few months, oil prices will stay low until 2017.

Hang in there, cauliflower eaters of Canada.