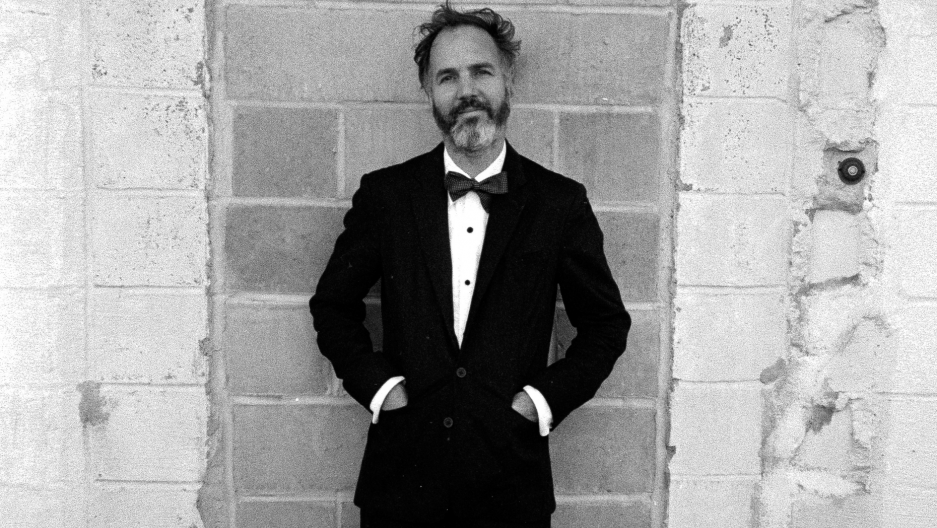 The Walkmenwere a group of five buddies who'd grown up together in Washington, DC. Their songs stood out for their jangly piano and guitars and the voice of the lead singer Hamilton Leithauser. In 2013, after half a lifetime of making music together, they called it quits. 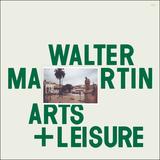 But when music is the thing you've done pretty much all your life, your band's dissolving doesn't mean that you change careers. Walter Martin, who played organ and bass and wrote songs for The Walkmen, has continued to put out new music. Last year, he released a delightful children's album, "We're All Young Together."And this month he'll release his first solo record, "Arts + Leisure."It's full of songs on an unsung topic in indie rock: art history.

Kurt Andersen: The concept album is dead, right? Why do a record on a single subject?

Walter Martin: I have a collection of art books in my living room and I was like, maybe it would be funny to write about artists. When I told people, they'd be like, oh that's funny. I have a lot of ideas I think are funny and nothing happens to them, but I started writing songs and realizing that I could draw on how much I like art and certain artists, and I could put some real feeling into it. So it started adding up to something I thought was really cool.

This is obviously a very different kind of music than you did in The Walkmen. Did you know you had this whistling, folky guy in you?

A lot of times when I was doing Walkmen words I would write whistling-guy, dopey songs just so I would have words that I could then transfer to a different kind of song. I guess there was a part of me that always felt like having too much humor in music is bad. Then, when I had kids, I felt like this is sort of what naturally comes out of me. I do believe in it. I should probably just do it.

You must have written the first rock and roll song ever about American portrait painter John Singleton Copley. How did you decide which artists you were going to include?

I wanted to make sure they were all people I really loved and I had some sort of real emotional attachment to. I liked writing about John Singleton Copley because probably the least sexy, flashy thing you can write about is a dusty old American portrait painter.