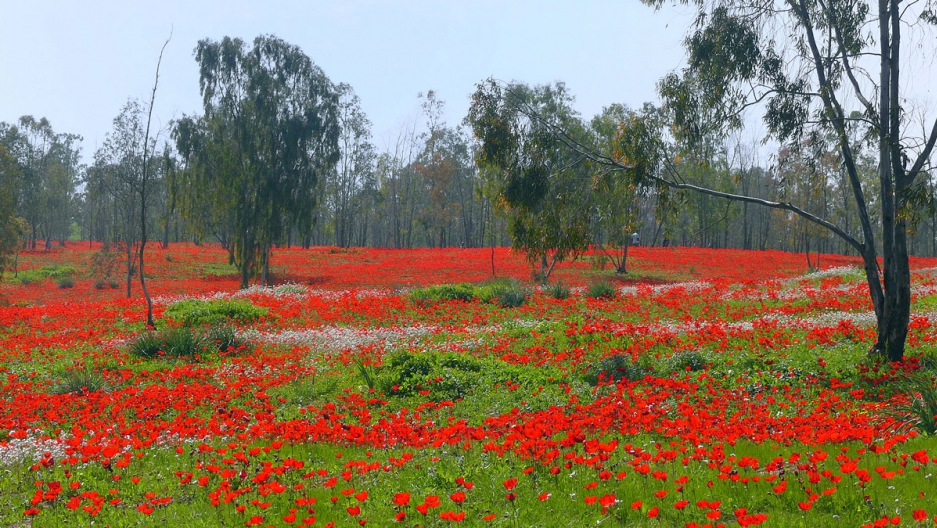 Wildflower season is beginning in Israel — and that’s thanks to one of the country’s most successful public campaigns.

Years ago, so many people picked wildflowers in the country that they were on the verge of extinction.

Take one typical Israeli of that generation, 77-year-old Israela Hargil.

Wildflowers meant a lot to Hargil. As a little girl in Poland, she used to go flower picking with her parents. Then World War II broke out, and she went in hiding in a Polish family’s home. Going out to pick flowers was too dangerous.

After the war ended, she moved to Israel, where she could pick as many flowers as she liked. Flower picking was symbolic for her and her family. 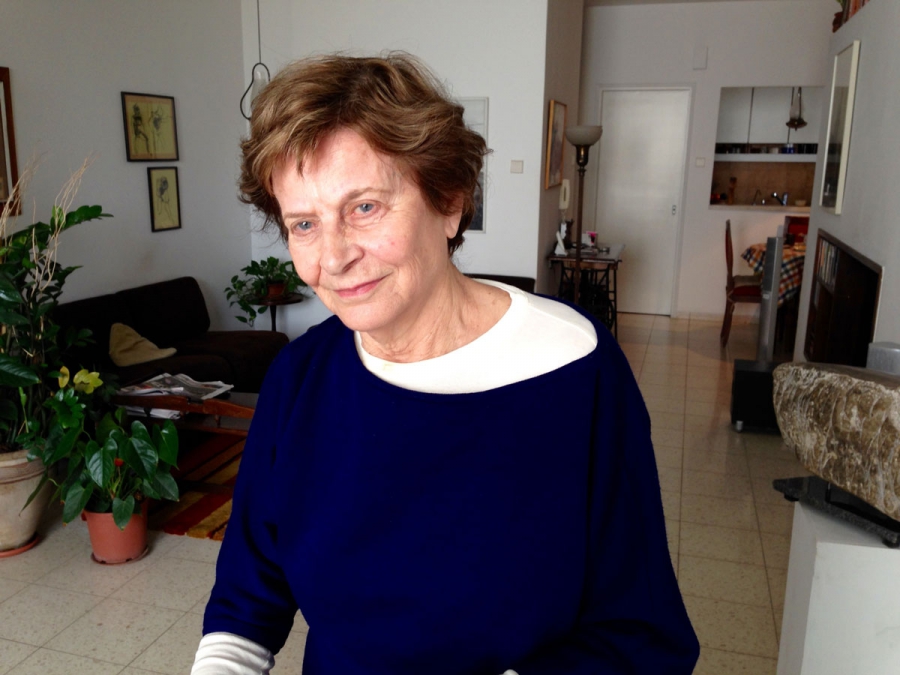 Israela Hargil, a 77-year-old Israeli, in her home in central Israel. She says picking wildflowers in Israel's early days reflected Israelis' sense of rebirth in the newly founded Jewish state.

“You were in awe when you saw these colorful flowers,” said Tali Telem, Hargil’s daughter. “It was an emblem or a symbol of … the rebirth of the country, of the State of Israel.

“It was kind of proof that things are going well, you know?” Telem said.

She and her mother remember picking wildflowers once when Telem was very young.

“We got up quickly and went out on a hill, and we sat there quietly watching the sunrise. And then we noticed that the whole hill was covered with wildflowers,” Hargil said. “So we started, especially Tali, started picking up the flowers, and started weaving a crown.”

“And every birthday I had a crown like that,” Telem said.

“Every birthday,” her mother said.

This was not just their private ritual. In the country’s early years, picking wildflowers was a national pastime. It was a way Israelis showed their love of the land. They would uproot the flowers to feel rooted to their homeland.

Arabs in the country picked wildflowers, too, and Christian pilgrims used to buy albums of pressed wildflowers as a souvenir from the Holy Land.

“Nobody thought that, ‘Hey guys! If all of us keep on picking flowers, there might (not be) flowers for the next generation,’” said Benny First of Israel’s Ministry of Environmental Protection. 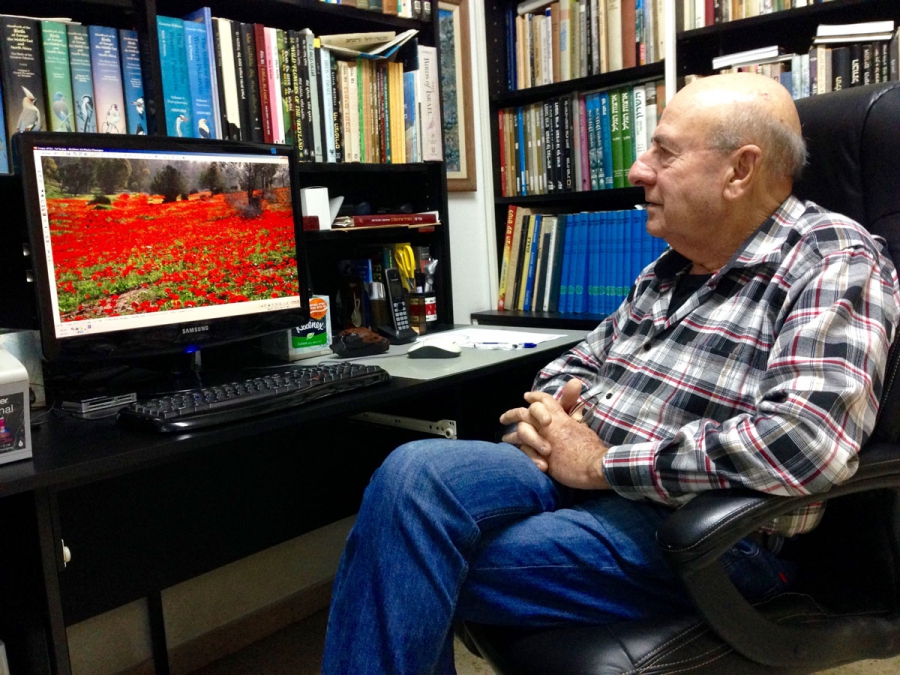 There were a few people who did realize there was a problem. In the 1960s, Uzi Paz helped found Israel’s Society for the Protection of Nature, and he was one of the people who helped save Israel’s wildflowers from extinction.

They realized if people kept picking Israel’s flowers at the rate they were picking them, they would simply disappear, he said.

So they launched a campaign to save Israel’s wildflowers. Step one: convince the government to make picking illegal.

The way Paz remembers that campaign sounds a lot like an episode of "House of Cards" — political wheeling and dealing to persuade key lawmakers to support the legislation.

In August 1963, wildflower picking was outlawed. But given the popularity of picking wildflowers, a law was not going to be enough.

Paz printed 30,000 colorful posters with a simple message: protect the wildflowers. People hung them everywhere: In government buildings, in health clinics, in banks and in schools.

Before long, everyone joined the party. The Israeli lottery printed lottery tickets with images of protected wildflowers, a gift manufacturer made a wildflower-themed card game and there was even a popular song about the law called “Waltz for the Protection of the Flora.”

It’s astonishing how successful this campaign was. In the decades since, there have been plenty of public service campaigns in Israel to get people to change their behavior. There are radio ads every single hour telling Israelis to drive safely, but still, many don’t.

The wildflower campaign’s success is thanks in part to its simplicity, said First, of Israel’s Ministry of Environmental Protection.

“You like the flowers? Great! Keep on liking them. And love them, but just do it in a different way,” he said, describing the campaign. “It's amazing. It changed the Israeli behavior and the Israeli ethics of people to their land.”

It’s been more than half-a-century since Israel outlawed wildflower picking. Today, by and large, people just don't do it.

An extended version of this story first aired on Israel Story.