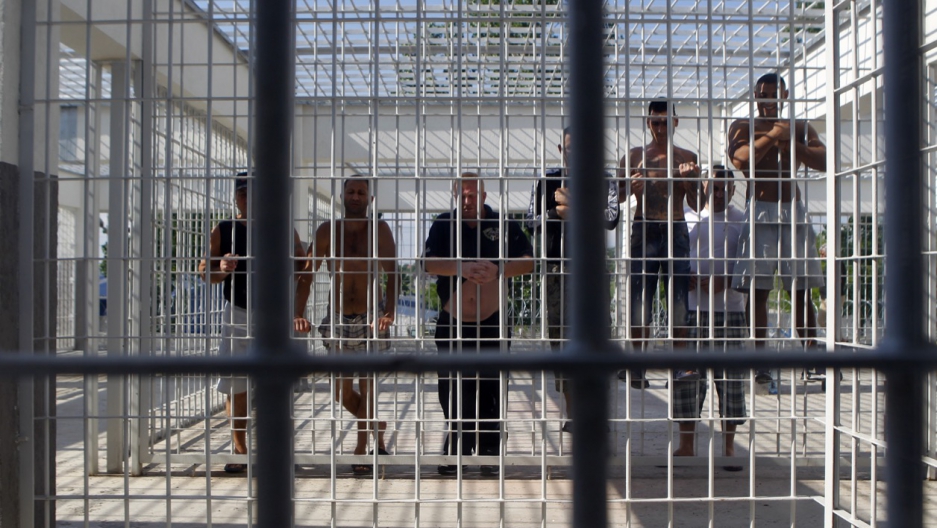 If you're a prolific writer with a prison sentence, Romania was once the place for you.

A curious law in the former communist country lets inmates reduce their sentence by 30 days for each scientific work — either a book or a paper — they publish while in the slammer.

But the government is going to scrap the law sometime this year. The justice minister said this week that the practice of writing for freedom has “spiraled out of control.”

They were no ordinary prisoners, either: High-ranking politicians and businessmen imprisoned on corruption charges have reportedly made the most frequent use of the law.

For instance, according to Politico, a soccer tycoon-turned-politician got out five months early thanks to his books on business and politics, while a former Conservative party leader managed to squeeze out 10 books in 18 months. One of them is titled “Mankind, Where To?”

That stunning level of productivity has led observers to believe that wealthy prisoners hire out ghost writers or other consultants to do the bulk of the work. Some of the supposed authors have also been accused of plagiarism.

“No one is verifying the scientific value of the work, or if they have time to write these books,” the chief prosecutor at Romania’s anti-corruption agency told the Guardian earlier this month.

“People are writing eight, nine, 10 books with no scientific value but are still able to reduce their sentences. This is indirectly affecting the fight against corruption.”

More from GlobalPost: Half a million kids survived Romania's 'slaughterhouses of souls.’ Will they ever heal?

But it’s not all bad news.

The anti-corruption agency has earned a tough reputation in Romania, the poorest and arguably most corrupt country in the European Union. It’s the main reason so many high-profile offenders — or should we say, “budding authors” — were caught and convicted in the first place.

In a country where even sitting prime ministers are prosecuted, there’s still some hope for justice.