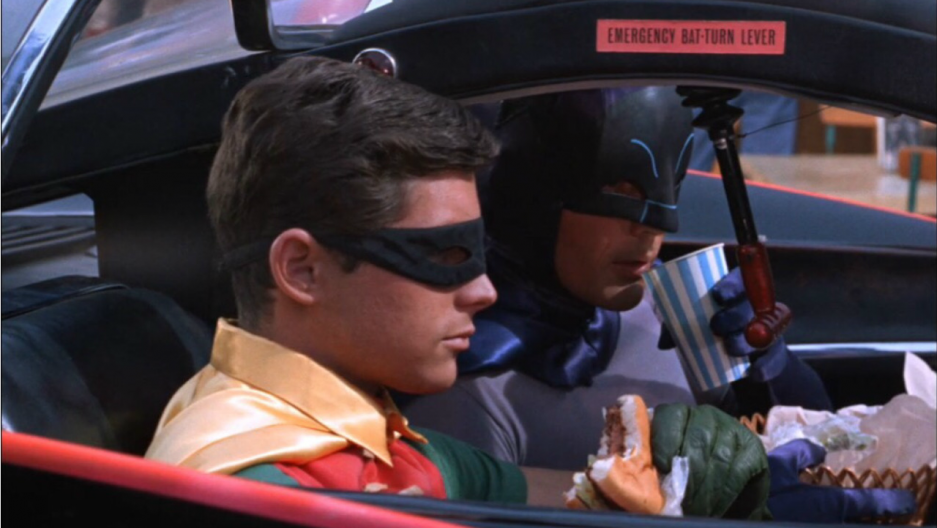 It is a truth universally acknowledged that the 2005 reboot of Batman starring Christian Bale is a masterpiece. But history remains divided on its 1960s precursor, which ran on TV for three seasons from 1966through 1968. Sure, the older version lacks many of the qualities you might yearn for in a superhero: dignity, sophistication, gravitas. But it's also wacky enough to be charming, in a deranged sort of way.

There's a truly wonderful Tumblrthat has dedicated itself to one particularly bonkers aspect of the delightfully ludicrous world of 1960s Batman: the surprising fact that so many of the bat-gadgets came with big labels on them. TheBat-Labels Tumblr collects screenshotsof these conspicuously labelled devices and objects in the series, and presents them without commentary in all their nonsensical glory. 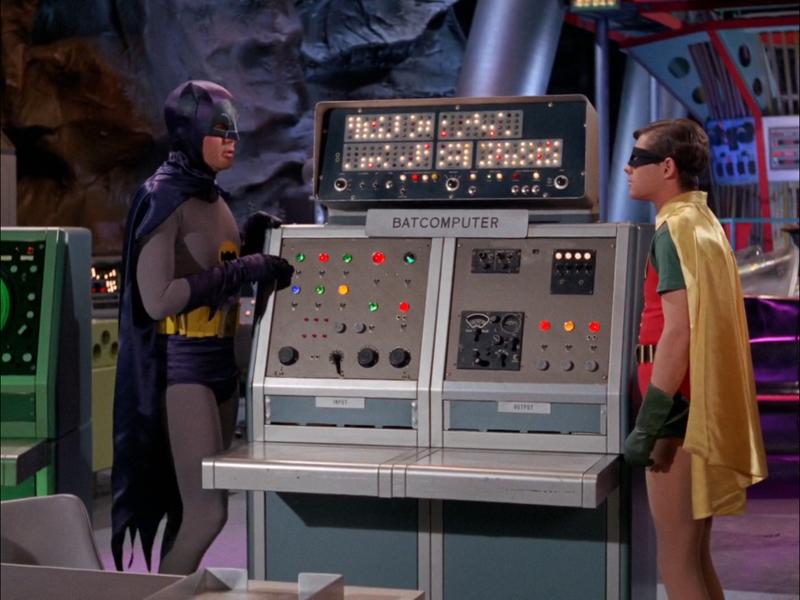 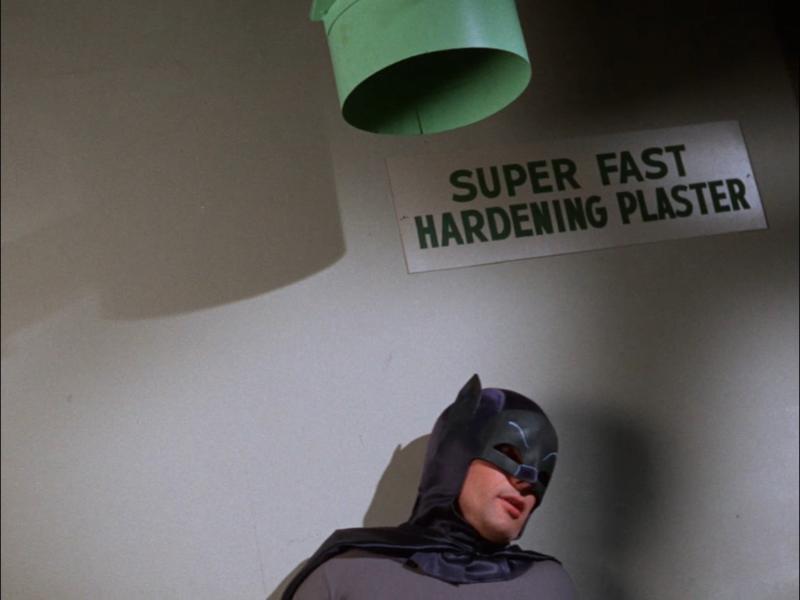 While I can imagine a world where some specialized instruments might benefit from a label (I'm looking at you MEMORY BATBANK), even common objects like a television and a ladderare labelled. A ladder! It's as if the show has decided Batman and Robin (or its viewers) are literate but stupid children. Children whohave no ability to use context clues to make sense of the world. I don't know whether to find it insulting or amusing. 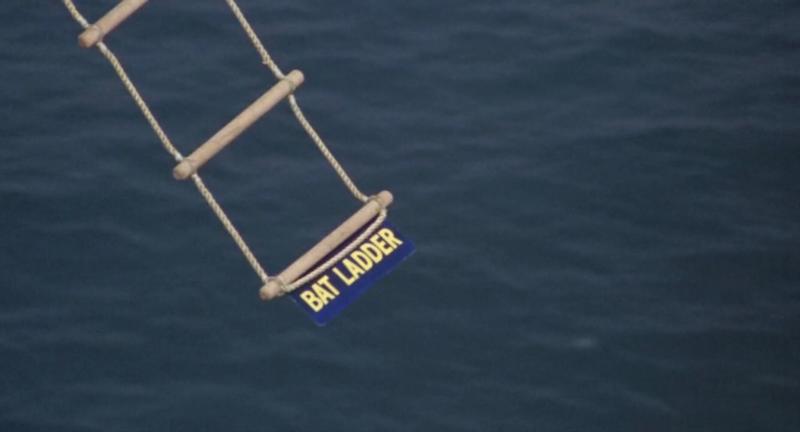 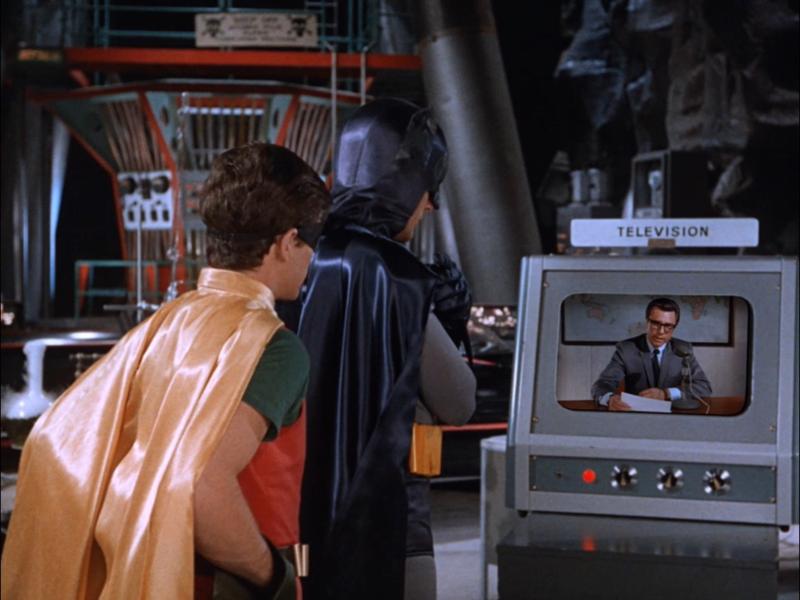 One thing the English major in me is fascinated by is the consistency with which BAT objects are hyphenated. Obviously every gadget needs a "bat" prefix (otherwise, Batman might get confused. "Is this my ladder?"). But the show's art director apparently never decided on a house (cave?) style for punctuation. For example this CURRENT CRIMINAL ACTIVITY BAT-DISCLOSURE UNITis hyphenated: 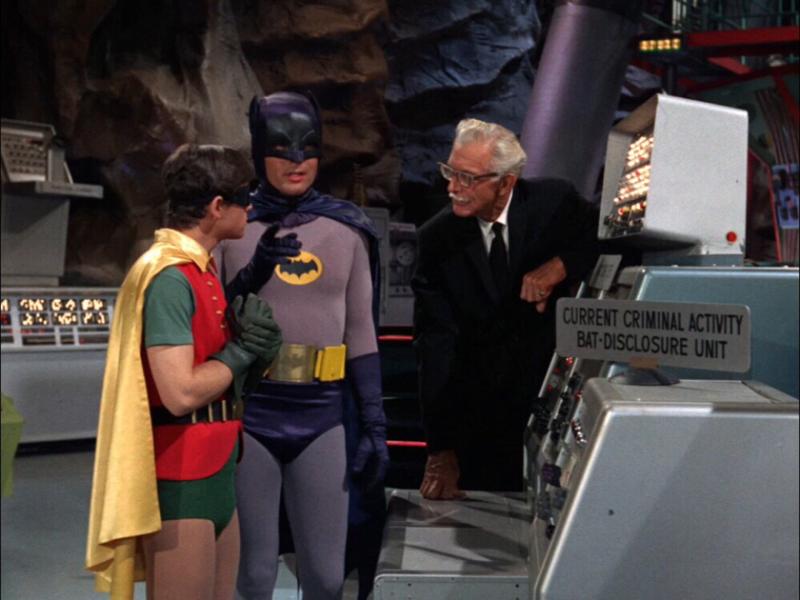 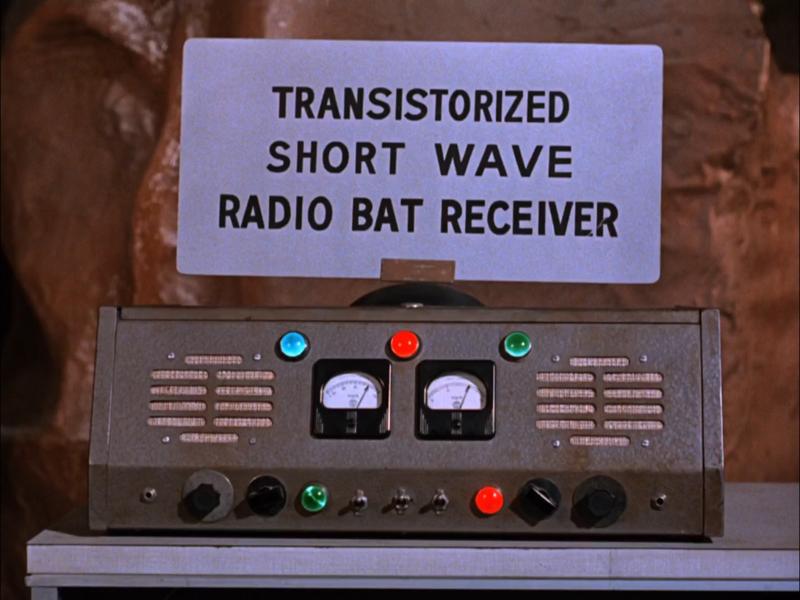 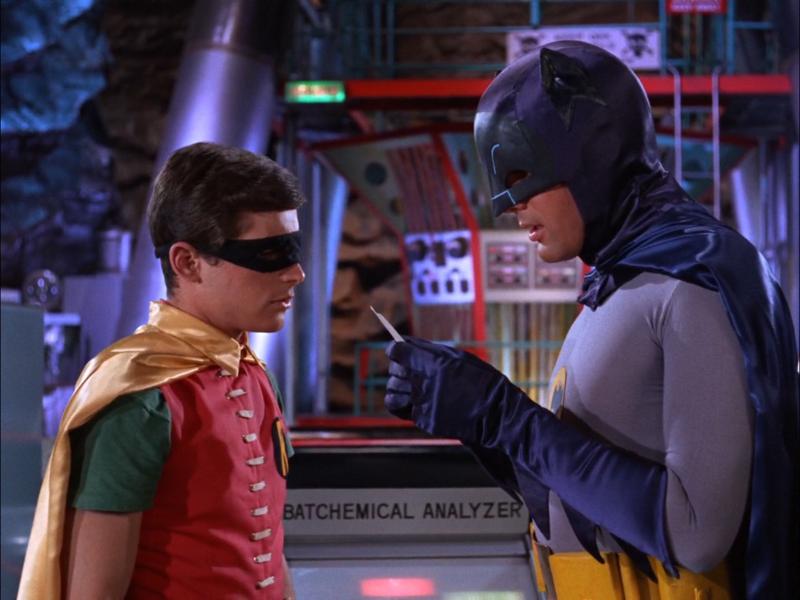 If you think there's a method to this madness, I'm all (bat) ears. Let me know in the comments. In the meantime, there's plenty more to dig into here, with some of my favorites included below. Enjoy! 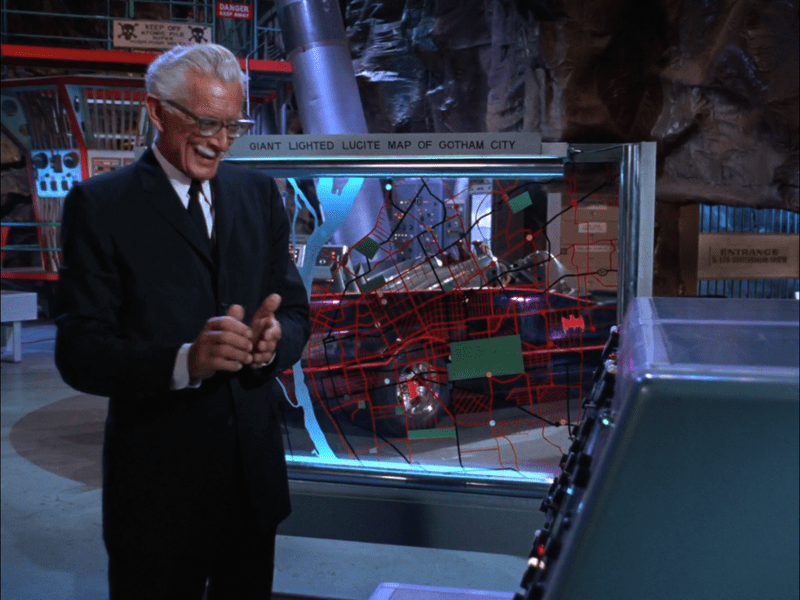 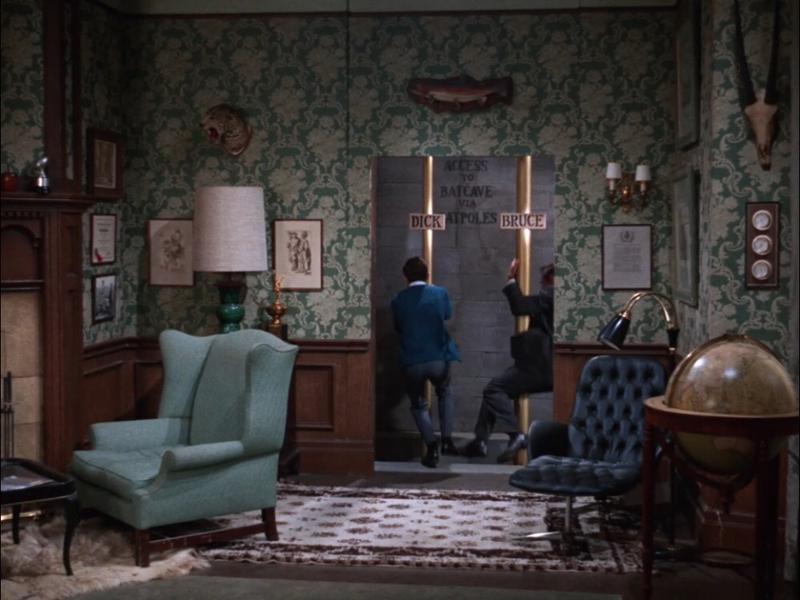 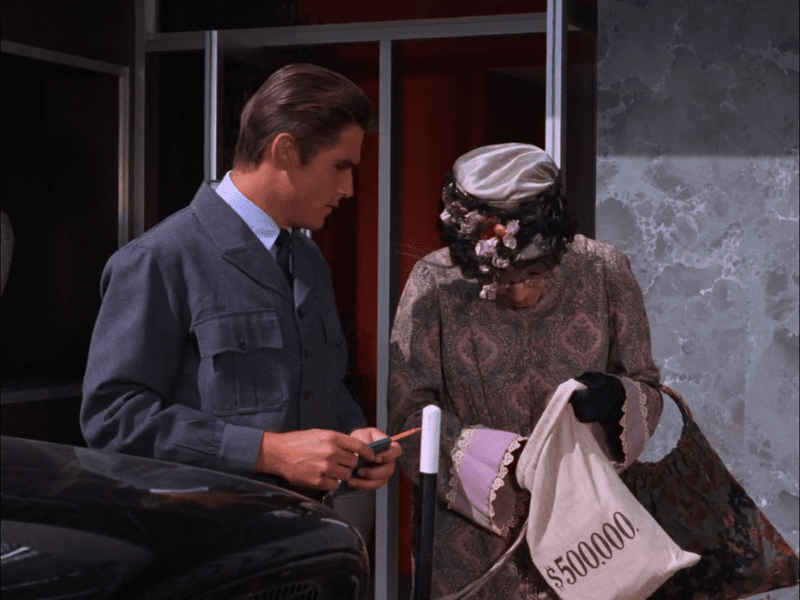 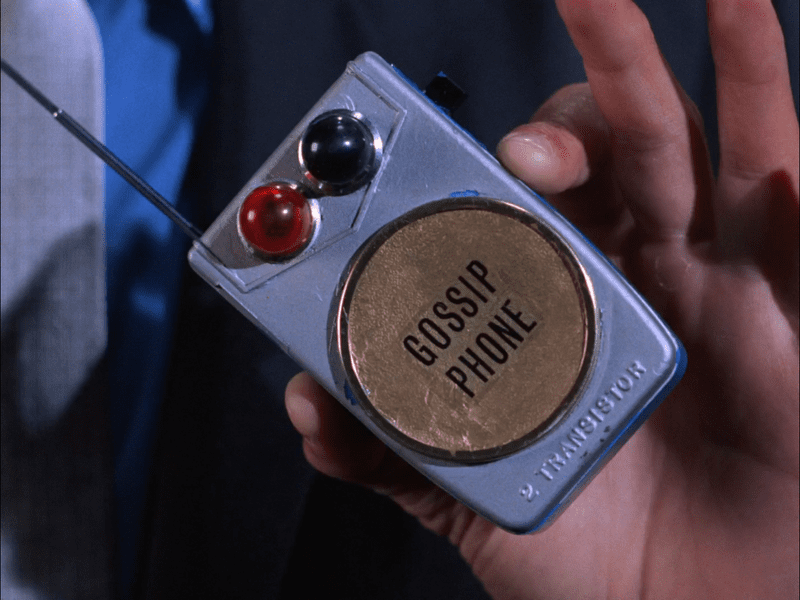 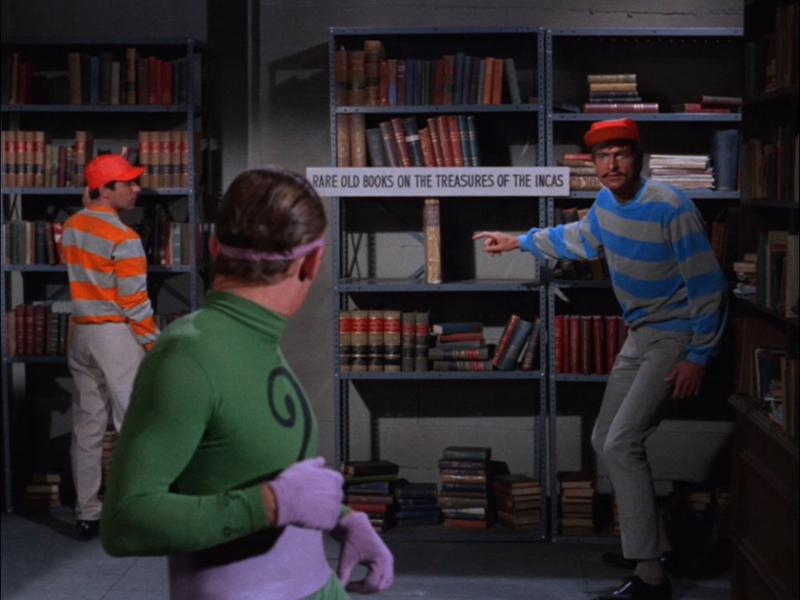 RARE OLD BOOKS ON THE TREASURES OF THE INCAS
(batlabels/Tumblr) 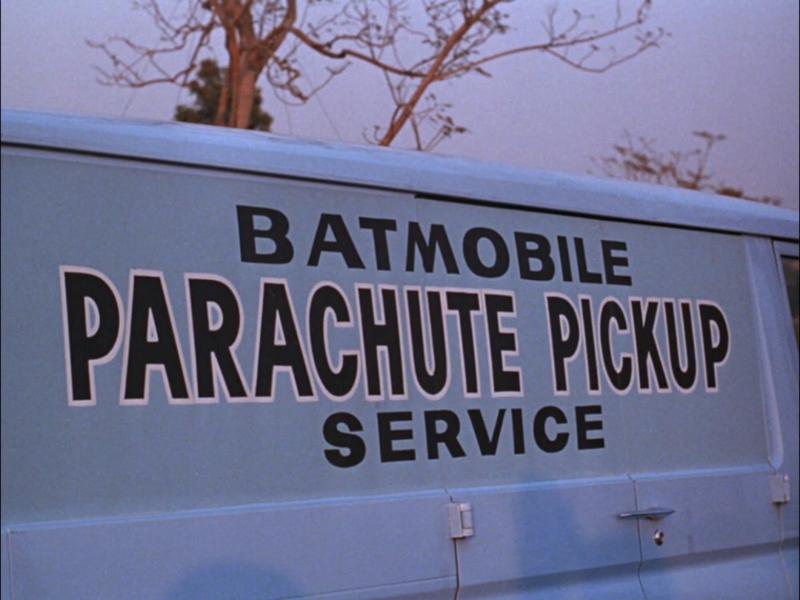 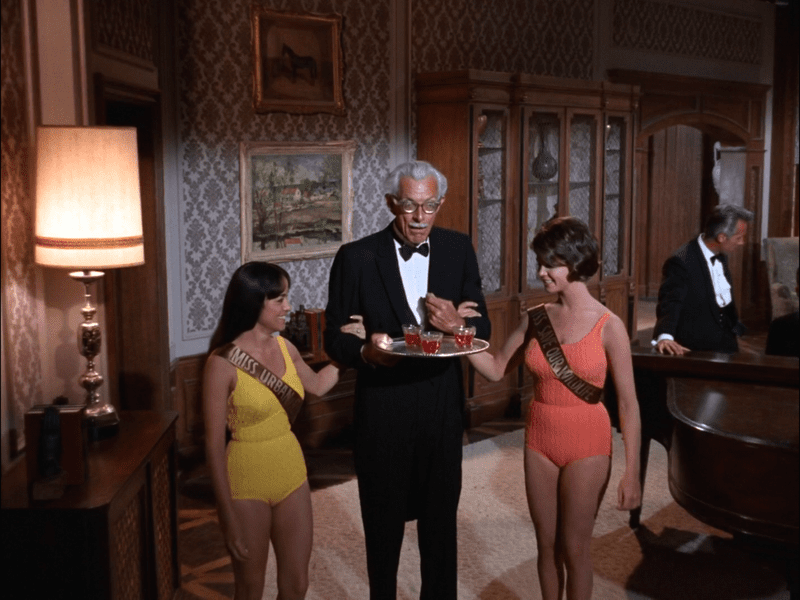 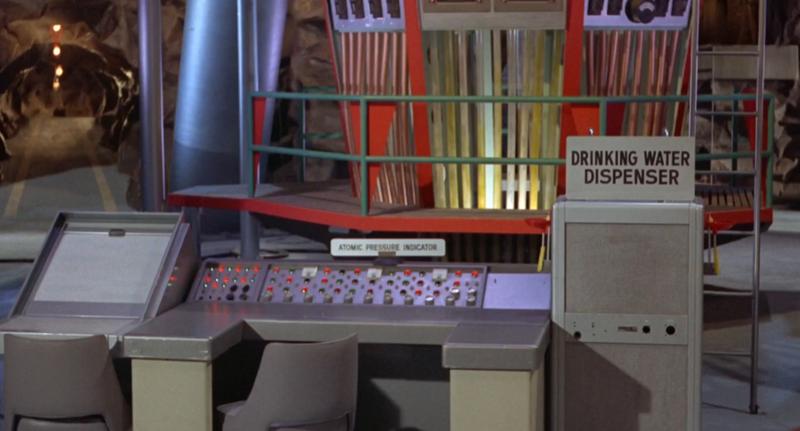 ATOMIC PRESSURE INDICATOR and DRINKING WATER DISPENSER (ed note: I would not put these two appliances so close to each other)
(batlabels/Tumblr) 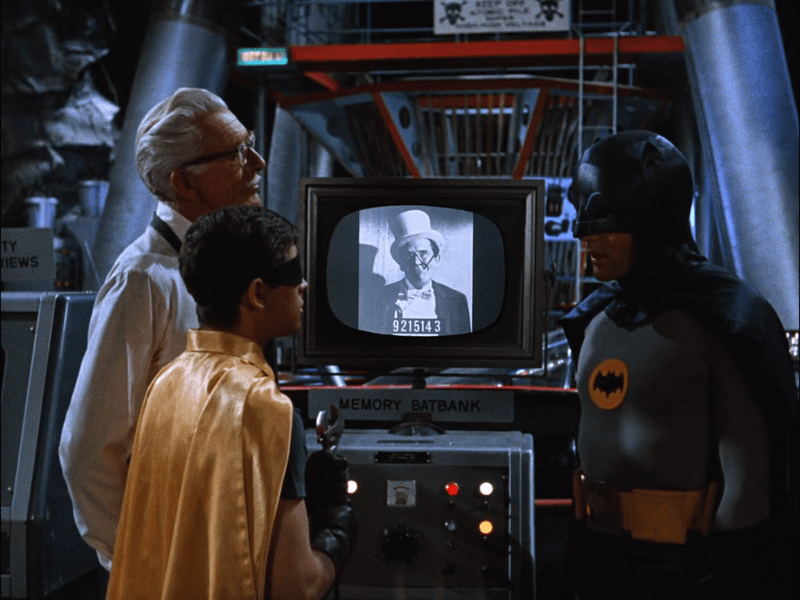