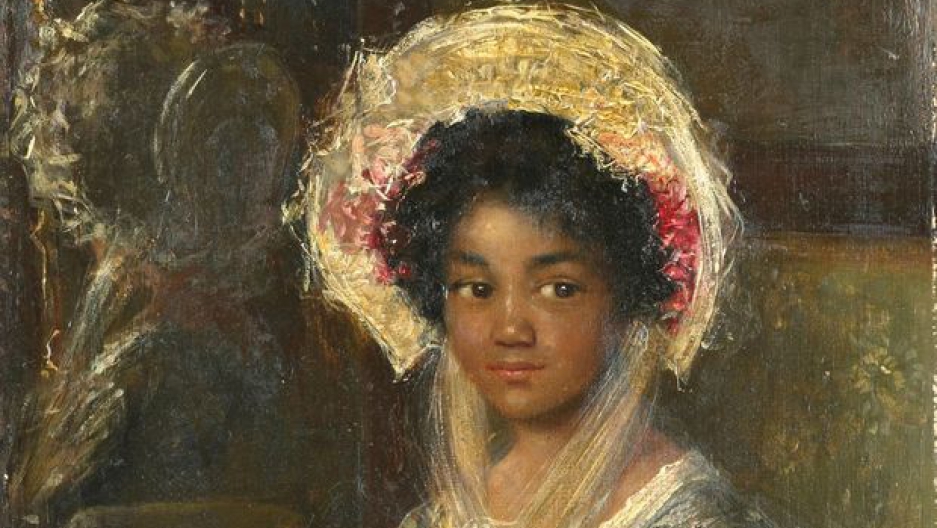 The Rijksmuseum in Amsterdam recently made headlines when it removed offensive words, like "negro" and "dwarf," from the titles and descriptions of artworks in its collection. For example, a portrait painted circa 1900 titled "Young Negro Girl" will be changed to "Young Girl Holding a Fan.”

Columbia professor of linguistics John McWhorter thinks this is a bad idea.

“They're taking it too far,” McWhorter says. “To take those words away from works of art from a very long time ago is going too far and, in a way, implying that people of color and the others are more delicate than I think any of us are. ... I mean I can honestly say I'm not hurt. ... I'm not in the brains of every other black American that I know, but I'm pretty sure that none of them are hurt either,” McWhorter says.

Part of the problem, according to McWhorter, is that changing a painting’s title partially erases our historical record.

“That would completely distort history,” McWhorter says. “Last time I checked, you go to a museum in large part to see how the past led to the present. The idea is to gain a sense of the passage of time and what has happened during it. And we certainly don't want to pretend, and I mean pretend in the literal sense of the word, that things that went on in the past were uniformly either good or just OK. We want to see the bad parts too. It's part of understanding our development as a species.”

McWhorter recognizes and supports the impulse behind the Rijksmuseum’s decision, but says they may be doing more harm than good.

“All of this is evidence of a good thing, which is that, in educated mainstream culture, it is now considered pretty much the moral equivalent of pedophilia to be racist. That's good, that's a wonderful thing,” McWhorter says. “However, when it gets to the point that you're doing these things that have nothing to do with either making life better for people of color or even offending people of color, it seems to me that it's a waste of energy, not to mention a distortion of history. And frankly, if you ask me, it becomes kind of fake.”

Instead of changing historical titles, it might be a good idea to, for example, hire a black curator, and make museum staff more diverse.

“I don't see why we have this new fashion of saying ‘I acknowledge my privilege,’ Now supposedly that is a prologue to then going out and being active and helping especially poor black people. ... But let's face it, today there's a certain trope where you acknowledge your privilege and that's the gesture alone. It's confession, it's religion,” McWhorter says. “Everything would be the same for me and black people if you didn't acknowledge it and just went out and, you know, helped get the vote for some people, or worked for Habitat for Humanity or any number of things you could do instead of sitting in your living room and acknowledging.”