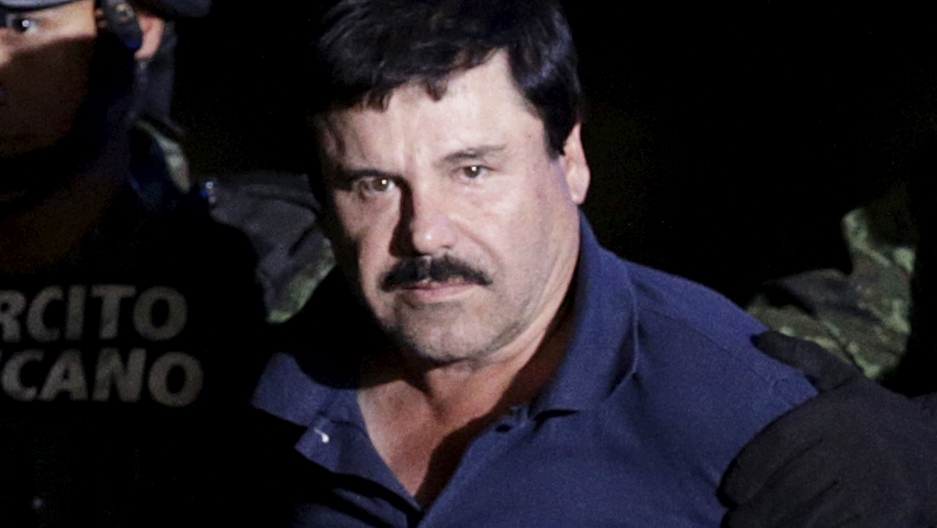 Mexico has agreed to extradite one of its most notorious druglords to the US.

Joaquin Guzman, known as "El Chapo," was head of the Sinaloa Cartel. He was captured after a gunfight on Friday. Or rather, re-captured. El Chapo has been in custody twice before, and escaped both times.

Observers say the Mexican government may see extradition as the best way to ensure he does not escape again.

“It’s bad enough of an embarrassment,” says independent analyst and author Sylvia Longmire, “that he escaped the last time they were able to apprehend him. It’s also embarrassing that the Mexican government has to say that the only way we can keep control of this notorious druglord is by sending him to another country.”

Guzman faces drug trafficking charges in several US jurisdictions, but the principle benefit according to Longmire, would be intelligence “either about members of his own cartel or members of rival cartels — operations — how the drugs are moved across the border, et cetera.”

Mexican officials say it could take six to 12 months for Guzman to actually reach the United States. His lawyers have already filed several challenges.

Mexican officials say contacts between actor Sean Penn and Guzman helped in the recapture. Penn managed to interview Guzman for Rolling Stone magazine, back in October, although his article only came out this week.

But Penn's interview with El Chapo and his article in Rolling Stone have annoyed journalists who normally cover Mexico and the drug war. Journalists like Alfredo Corchado, Mexico correspondent of the Dallas Morning News, and also director of the Borderlands Program at the Cronkite School of Journalism at Arizona State University.

To describe #chapo #SeanPenn mtg as an interview is an epic insult to journalists who died in name of truth . https://t.co/PANaKK1trO

About 100 journalists have been murdered in Mexico in the last ten years, because of their work exposing the activities of the cartels and corruption. The Committee to Protect Journalists calls Mexico the most dangerous place in the world for journalists.

But Corchado says despite the continuing violence, Mexican journalists “will continue to keep trying to find the truth and keep trying to shine the light.”