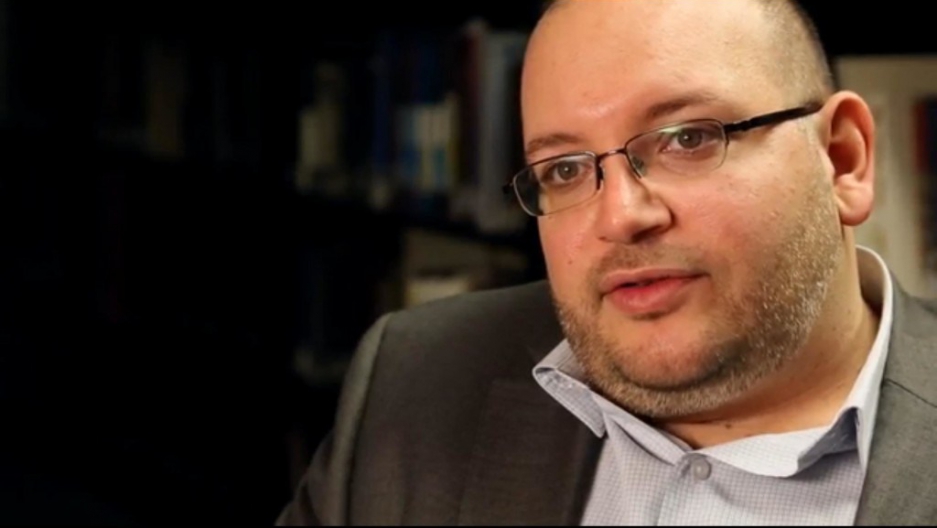 Share
EDITOR'S NOTE: Twenty-five news organizations signed the letter below. It was sent to Secretary of State John Kerry this evening. Update: Kerry's office acknowledged this letter and said he would respond "as appropriate."

Journalism is not a crime. Yet Washington Post journalist Jason Rezaian has been imprisoned by Iran since July 2014 for doing his job. Iran has never offered any evidence that even makes a pretense of justifying this imprisonment. We know you agree that Iran should release Jason and on behalf of our organizations and journalists around the world, we are writing to urge you to maintain your efforts to forge a path to that release.

Americans are fortunate to live in a nation that respects the role of reporters and the tenets of journalism. As journalists, we understand how central an informed citizenry is to a well functioning democracy. The need for information does not stop at the water’s edge. Many of our organizations employ journalists who, like Jason, operate in countries, like Iran, that do not always hold a high regard for the free flow of information. We understand the risks involved, and accept them in fulfilling our commitment to provide Americans and audiences worldwide with the information they need to make informed decisions.

At the same time, we depend on The United States and other democratic countries to stand behind the values that Jason represents. Independent journalism is recognized as a fundamental human right. Iran should recognize this, too, and free Jason. The United States has considerable leverage with Iran right now to press that point, and we urge you to continue to do so.