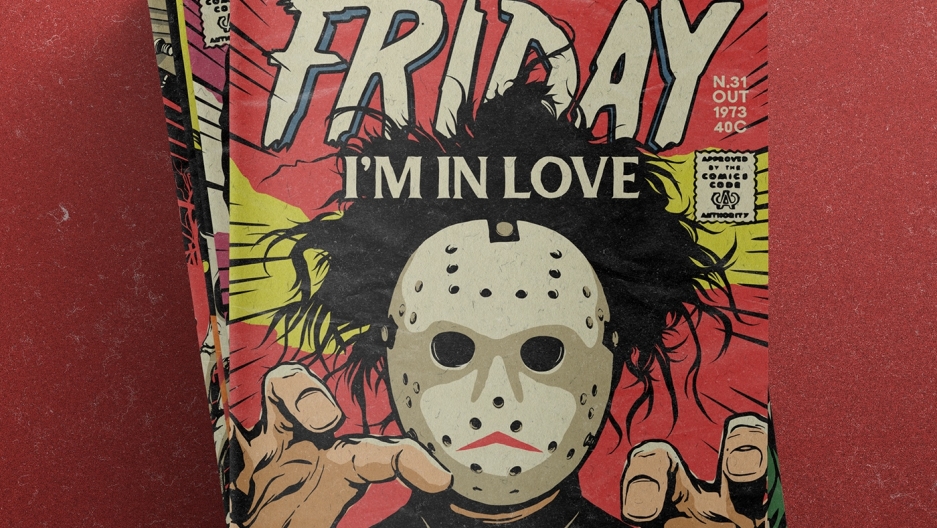 This week in "Thanks, Internet" --- composers doing normal shit, cover boy Robert Smith, the A to Z's of Oz, and a snack attackwin the internet this week. 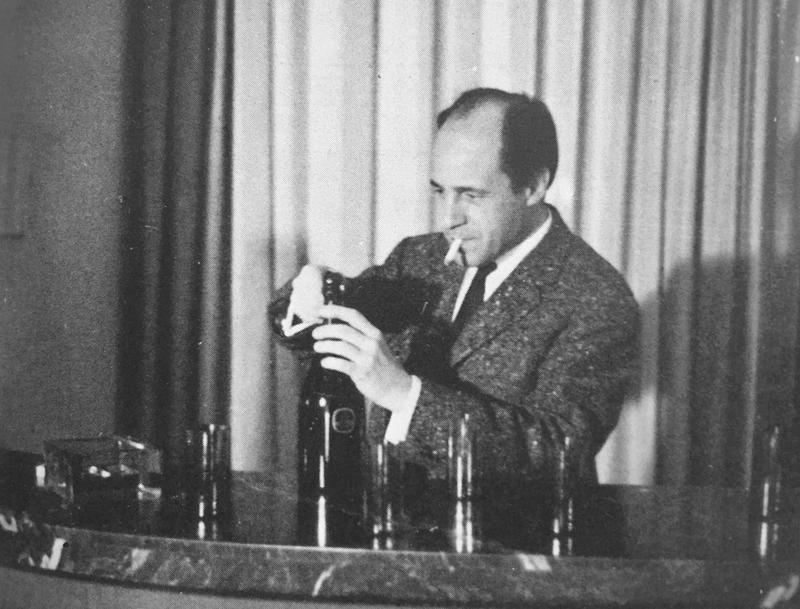 Pioneering composer and conductor Pierre Boulezdiedat the age of 90 this week. And while he made a number of invaluablecontributions to the world of music, he also did a lot of normal shit --- like smoking a cigarette while opening a bottle of champagne (which counts as both normal and awesome in my book). Luckily, the brilliant TumblrComposers Doing Normal Shitis there to remind us of such moments.

2016 didn't get off on the best foot when a group of armed militia took overa wildlife refuge in Oregon.And while terrorism is no laughing matter, the factthat one of the occupierstook toFacebookto request a snack deliveryis pretty hilarious. And the internet has not disappointed. 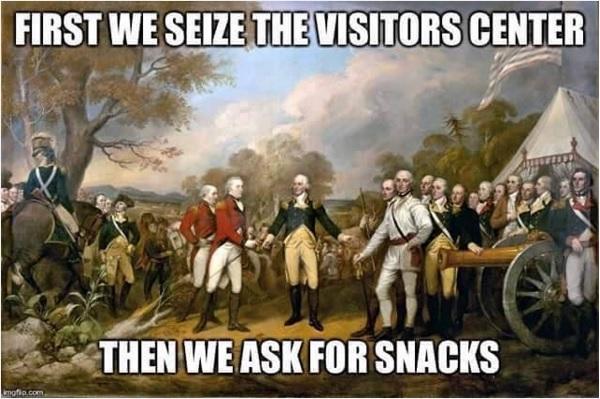 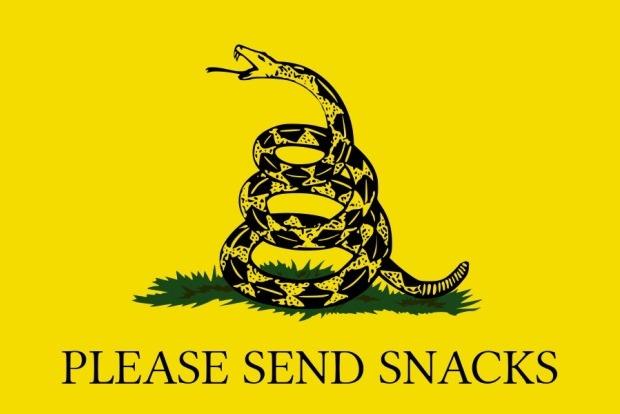 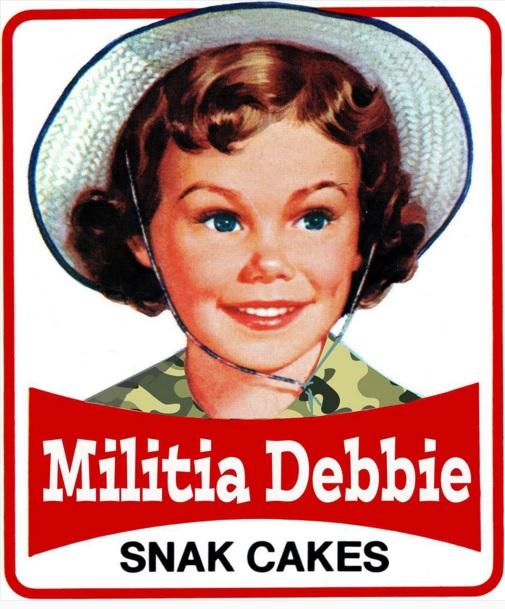 In one of the more thorough remix projects I've seen, Matt Bucy has taken "The Wizard of Oz" and alphabetized every single word spoken in the movie. It's both mind-boggling and amazingly entertaining, if you've got an hour and forty oneminutes to get really weird. 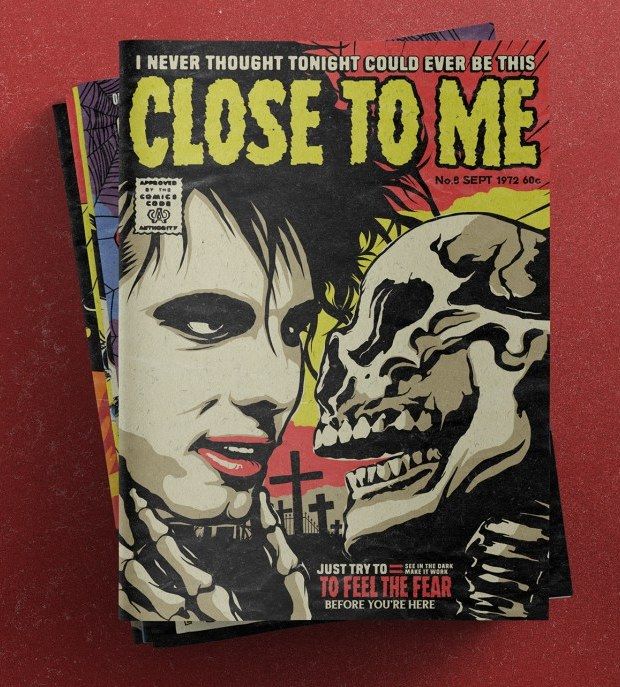 My year is made. A Brazilian artist going by the handleButcher Billyhasreimagined a series of classic horror comic covers using the words and likeness of The Cure's Robert Smith. Butcher Billy says it best: "This frightening series of strangetalesis a homageto the goth legend who truly taught uslove and darkness." Now, if you'll please excuse me, I need to go sit in the dark and feel some feelings by myself.

These people thought they were taking a video of a toddler and her snow tube. Their yellow Lab had a different idea.