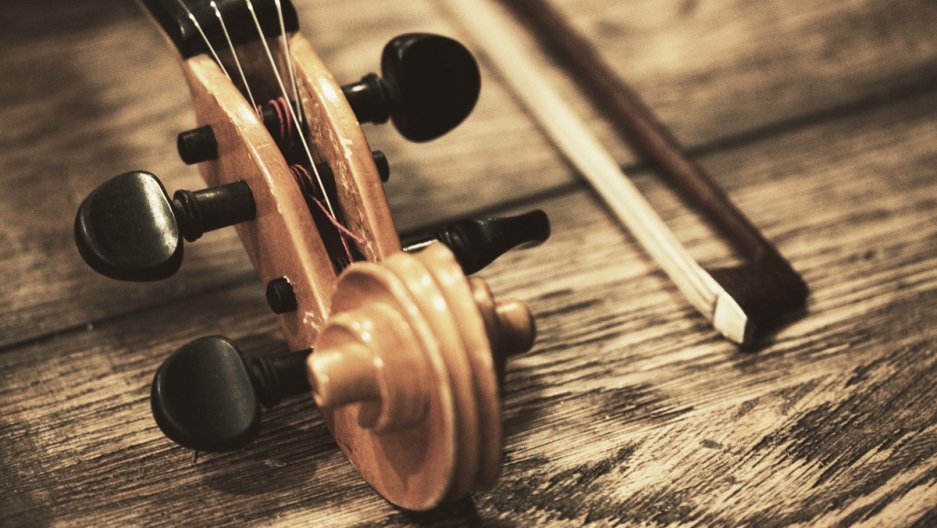 Michael Coleman's recordings from the early 1920's set the standard for all the traditional Irish music that would follow. Coleman emigrated from County Sligo, Ireland, to New York City in 1914 at the age of 23. In New York, recording companies were eager to sell records to immigrants nostalgic for the music of home. Coleman became one of the first Irish musicians to be immortalized on the shellac of a 78 rpm record.

Coleman played a style of fiddle music particular to county Sligo. "The Sligo style is upbeat, it's very rhythmic, uses a lot of ornamentation," says Brian Conway, a musician from New York who plays Sligo-style fiddle.

It was a tradition passed down from mentor to student, not on paper. "The music is not played as it's written on sheet music," says Fiona Ritchie, producer of the public radio show The Thistle and Shamrock. "When you had no way of recording it, the only way to memorialize it was to put it on sheet music, and then it loses that sense of rhythm that can only be captured by hearing it."

So when Coleman recorded the song "The Boys of the Lough,"he was crystallizing a tradition. "This was really a turning point for Irish music, because music could travel out from the communities where it had just been a natural, unremarkable part of life," Ritchie says.

Ritchie credits recordings by Coleman and other Irish emigrants with saving traditional Celtic music. "Once you partnered up these early recordings with radio, you had the music coming back to its home again and reinvigorating the music," she says. "So many of these communities had been depleted, with young folks going away and taking their music with them."

Coleman was prodigiously talented, and thanks to those early recordings, his influence hasn't waned. "Michael Coleman's influence on traditional Irish music could be compared to Miles Davis in jazz, the Beatles in rock 'n roll," Conway says. "His influence is still felt today by those who may never have actually listened to Coleman play, but just through what they've learned from other people."