Canadian cartoonist Julie Doucet is among the nominees added to the Agoulême Grand Prix list.

Organizers of a prestigious international award for comic book art are backtracking after publishing a list of 30 nominees — zero percent of whom were women. The ensuing uproar, in which 12 male nominees asked to withdraw their names, quickly got the attention of the French body that organizes the award.

At first, the Grand Prix committee at the Angoulême International Comics Festival issued a statement revising that list to include six female nominees (they were Lynda Barry, Julie Doucet, Moto Hagio, Chantal Montellier, Marjane Satrapi and Posy Simmonds). Now organizers say they've scrapped that idea in favor of an open vote among the "academy" of artists who attend the festival, which takes place January 28-31 in France.

Why all the fuss? First of all, because the festival is the biggest of its kind in the world, and the oldest: this year will be the 43rd gathering. "It's a huge deal. Like a couple hundred thousand people descend on this place," says Carol Hills, who covers global cartoons for PRI's The World. "The French are just mad for comics and cartoons — you just can't imagine. They have festivals all over the place, but this is a real biggie, and it's really about comic art as opposed to political cartoons."

Plus, this conflict over the Grand Prix has been simmering a long while, Hills says. "There haven't been tons of women nominated in the past, and only one women has ever won, Florence Cestac [in 2000]. But this year, it really sparked a reaction because there's lots of great female cartoonists."

The idea that enough female cartoonists exist to be nominated for a "lifetime achievement prize" seemed irritating to the organizers at first, who argued that while the festival "loves women" it  "cannot revise the history of comics." Since the prize is intended to recognize decades of work, they said the past male domination of graphic novels and comics can't help but color the nominee pool.

Whatevs, say women irritated with that excuse. "Despite the idea that the Grand Prix should be (and often is) a kind of 'Lifetime Achievement' award, it should be noted that it it can be, and has been, awarded to very young authors," notes Jessica Abel, an American comic book writer and podcaster who lives in France. "Several people who were nominated for the Grand Prix this year are quite young as well."

Angoulême has grown in prestige and importance as the popularity of graphic novels has skyrocketed. And the winner of the Grand Prix takes home more than just a nice statuette — they become honorary president of the following year's festival.

"The president of the Angoulême Festival is a very important, high-prestige position," Abel says. "There is a large exhibition of that person's work, there is a lot of press, they draw the poster, they sell many many books. They also head up the Grand Jury, which decides who wins the annual book awards, the Fauves."

While the debate still swirls, a group of more than 100 female artists says it will continue to push for changes to the selection process at Angoulême.

On the upside, though, many of those who've been following the fracas say it's led them to discover some great new artists who happen to be female. Here's one mega-list of lists recently published; British comics artist Sarah McIntyre has more on her blog, Jabberwocks.

When one of the original male nominees for this year's Grand Prix, Franco-Syrian artist Riad Sattouf, originally withdrew his name, he said any of these women deserved to take his place. Here they are: 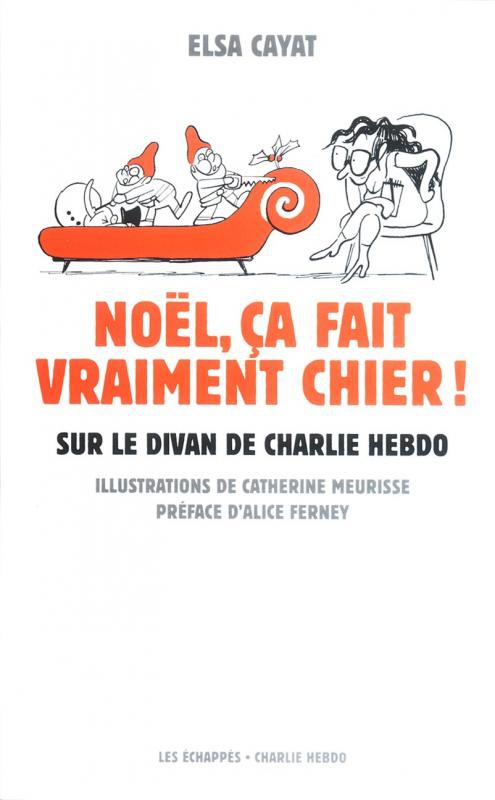 Her autobiographical graphic novel Persepolis, about growing up in Iran during the Islamic Revolution, was nominated for an Academy Award in 2007 for best animated feature. 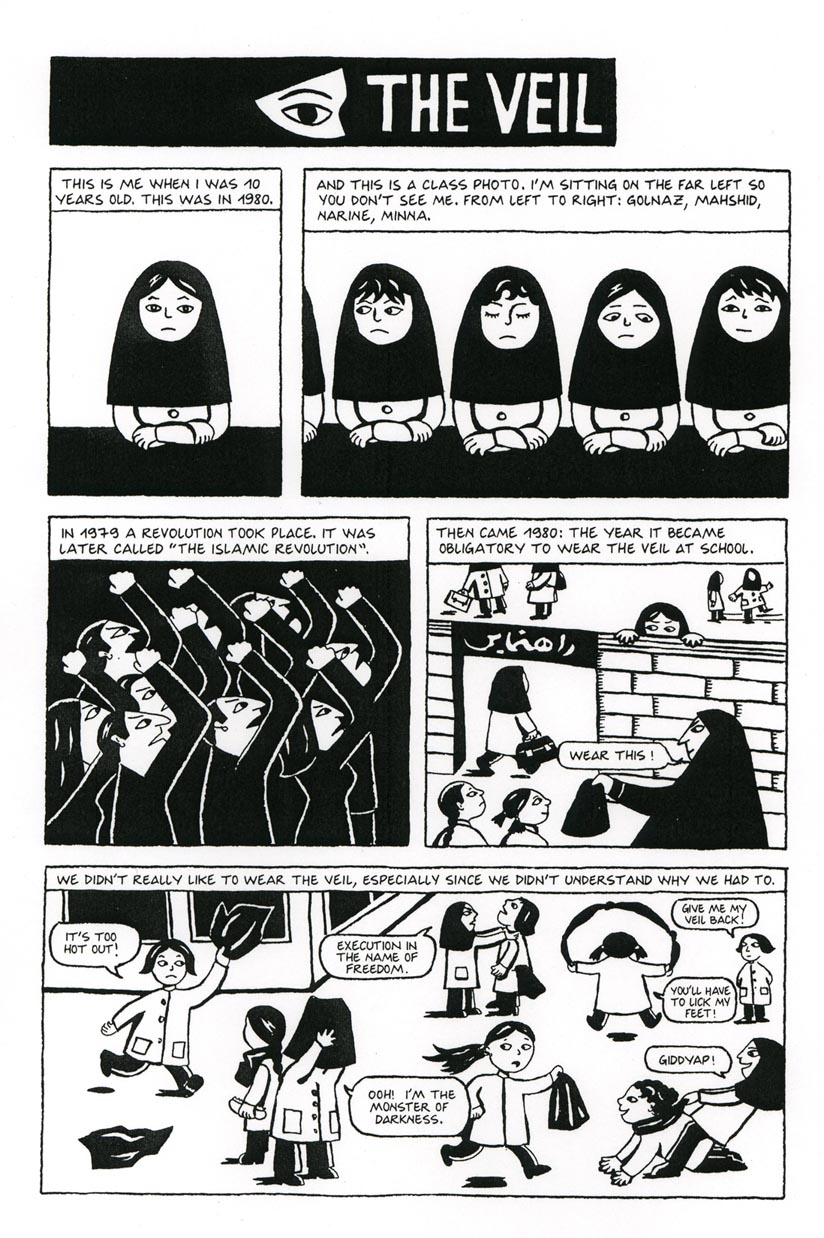 Her series Anna et Froga was nominated twice in the official selection of the Angoulême Festival. 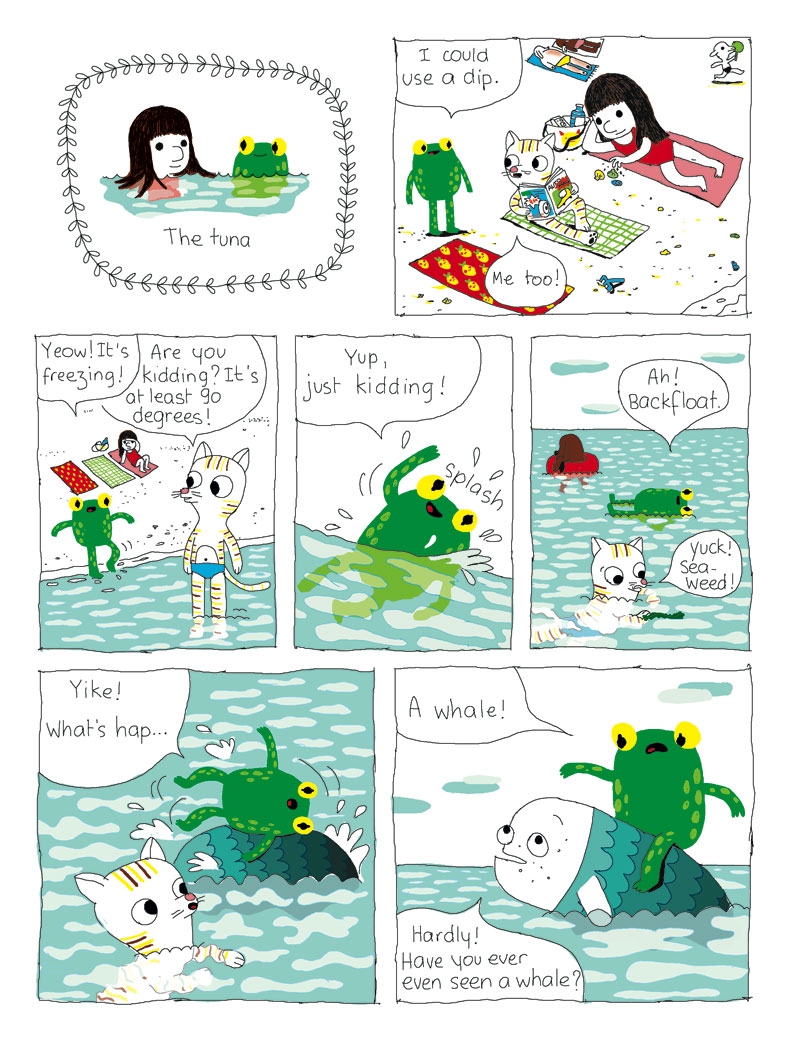 This Canadian artist got her big break when she was published in Robert Crumb’s Weirdo magazine. Winner of a Harvey award for best new artist, she's known for her eccentric autobiographical work and feminist bent. 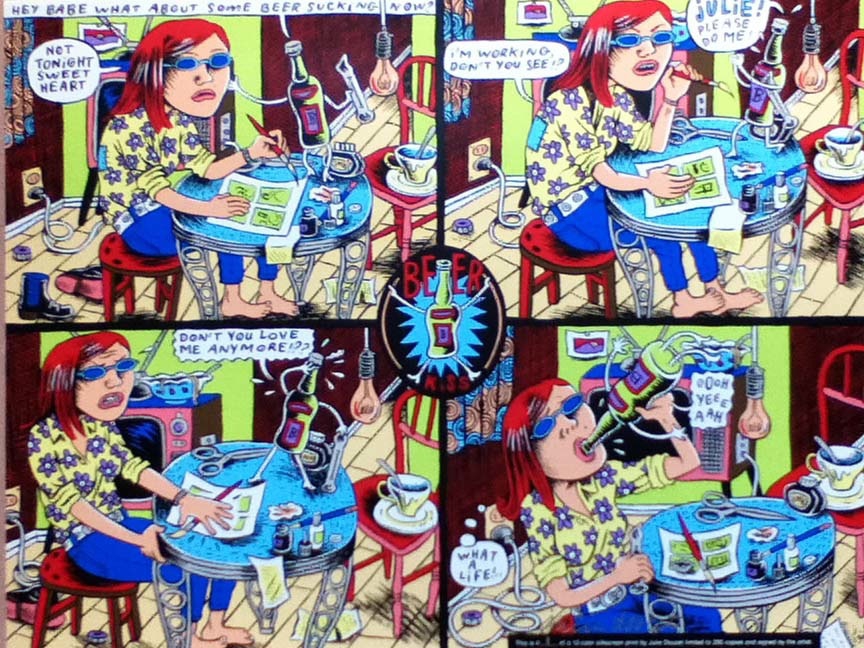