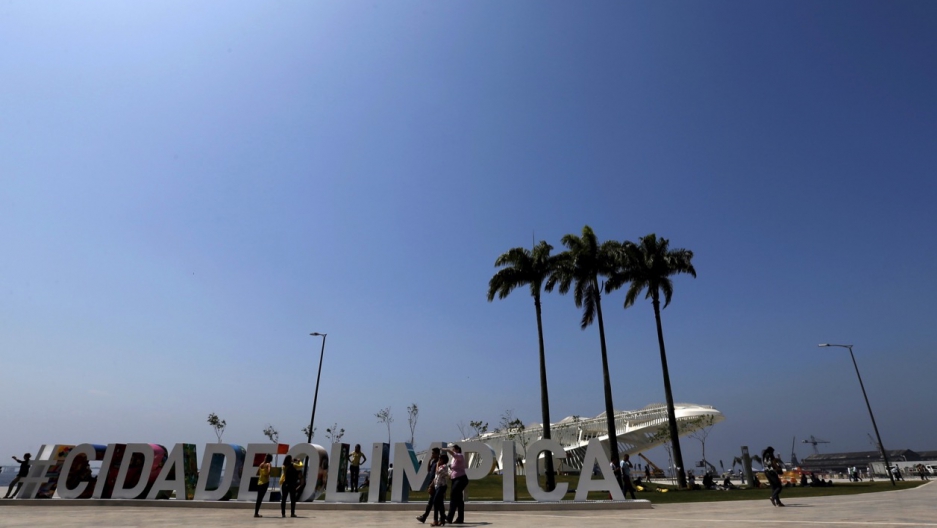 Rio will host the Olympic Games this year. What (else) could go wrong?
Credit: Sergio Moraes
Share

And analysts and economists are forecasting 2016 is going to be even worse.

The South American giant is being clobbered, economically and politically, by the fallout from massive scandals at the partly state-run oil and electricity companies. The scandals — one’s called “Car Wash” — have ensnared dozens of politicians and executives, and started a chain reaction of credit downgrades, currency devaluation and political infighting that’s sucking Brazil into what economists forecast will be the worst recession since 1901.

To top it all off, Brazil’s president, Dilma Rousseff, is currently facing impeachment proceedings. She’s largely expected to survive the process to serve out her term, but in today’s Brazil, nothing’s certain.

And those are just the domestic problems. Many economies that rely on exports are being squeezed by recent drops in global commodity prices. But Brazil, which exports a lot of goods to China, is getting hit extra hard and its economic production won’t stop falling, as the Economist explained.

All this means that this country features high on several reports that inform investors, residents and potential visitors of global political and economic risks.

Control Risks, an international consultancy, introduced its 2016 Risk Map with a section on corruption in Brazil and elsewhere in Latin America.

“A political stalemate provoked by the fall-out from Car Wash is provoking a harmful tug-of-war between government and Congress over austerity measures and potential tax or oil and gas sector reform, all of which fuels uncertainty for investors,” writes Thomaz Favaro, Control Risks’ associate director for the region.

Another consulting firm, Eurasia Group, named Brazil as No. 8 on its report Top 10 Risks for 2016.

“Contrary to hopes among pundits and many market players, the battle over Rousseff’s impeachment is unlikely to end the current political stalemate. Should the president survive, her government won’t gain the political boost necessary to move on the economic reforms needed to tackle the country’s growing fiscal deficit.”

On Tuesday, Eurasia Group followed its report release with a pessimistic tweet:

Ian Bremmer, who founded the Eurasia Group, spoke on “The Takeaway” radio show on Monday about the biggest global risks of this year. He mentioned Latin America’s largest economy briefly.

“Brazil’s not getting torn apart, it’s not going to fall apart, but 2016 is going to be a very bad year,” Bremmer said.

Host John Hockenberry prodded him: “Oh come on, it’s the Olympics, there’s a party in Rio.” But Bremmer wasn’t having it.

“This is one I wouldn’t show up for,” he said. “Not because it’s going to be so violent, but because they don’t have the infrastructure, because the sites are so far apart from each other, people are going to be sitting in traffic and not going to half the places they have tickets for.”

That’s a little harsh. But Bremmer’s hardly the first person to criticize this city’s ill-preparedness for the Summer Games.

For visiting Olympians, more immediate risk comes in the form of potential health problems. Some of the water venues for Olympic events are severely polluted and there have been reports of visiting athletes getting sick possibly from that.

It’s not all grim news, however.

Brazil’s floundering currency, the real, which has lost more than 40 percent of its value over the last year, has had the effect of making this country cheaper for visitors from the United States and Europe than it has been for many years.

With the currency currently hovering at about 4 reals to the US dollar, visitors from the States can find bargains even in Brazil’s tourist capital. As a result, Rio’s hotels and restaurants that cater to tourists are enjoying boom times even while the rest of the country festers in economic gloom.

For some potential travelers to Brazil, then, the only risk might be missing the chance to visit this extraordinary country at a truly historic moment.