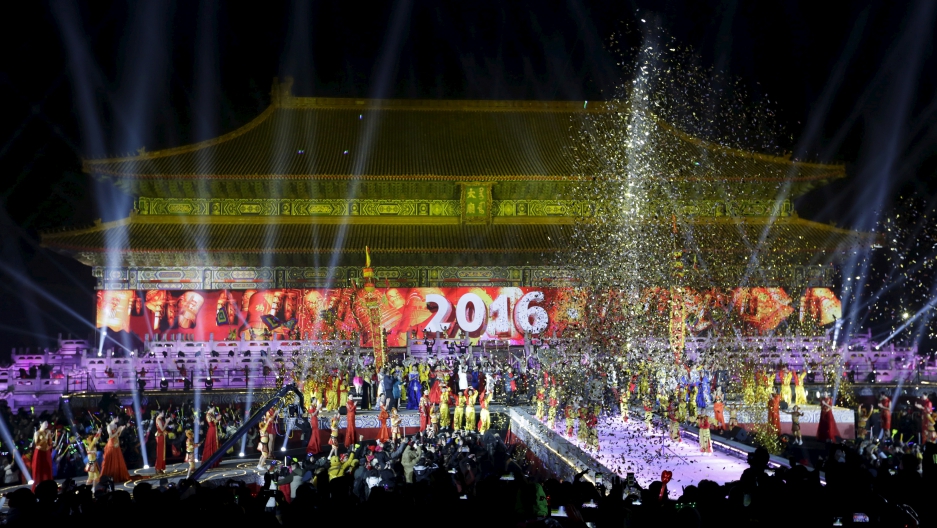 The beginning of a new year: One of the few things all of Earth's people can say they share.

If that alone isn't reason for you to celebrate, think of what else 2016 has in store: Summer Olympic Games convening in Rio, Brazil. Action on 2015 deals made to limit nuclear arms and greenhouse gas emissions. What promises to be a bananas competition for the US presidency. Vladimir Putin's book of inspirational quotes.

Brussels may have canceled New Year's Eve, and most major cities will be tightening security around the fun — but that doesn't mean you can't still party your way out of 2015, or at least watch other people do it.

This livestream will help. Follow along as the world turns and we all say hello to Jan. 1, 2016.