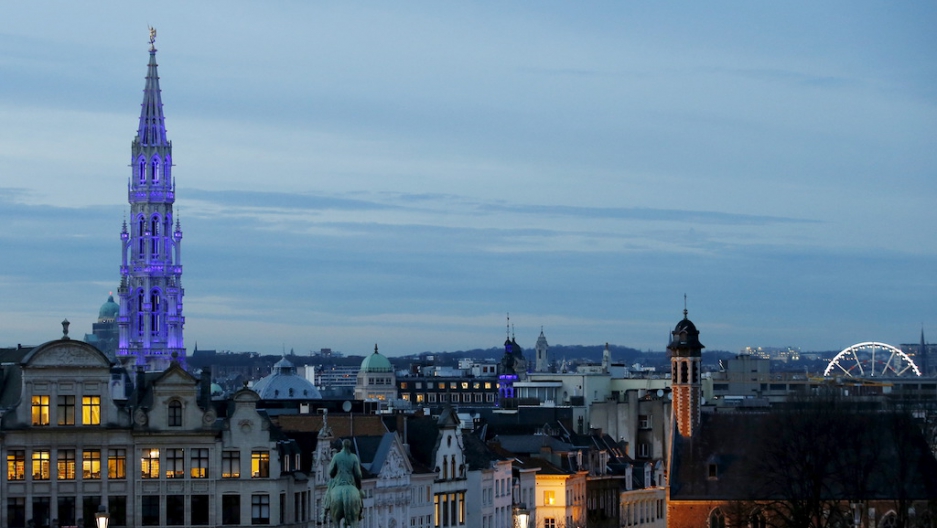 There'll be no fireworks over Brussels' Grand Place this Dec. 31, after the Belgian capital called off its official celebrations for fear of terrorist attacks.
Credit: Francois Lenoir
Share

The Belgian capital isn’t quite doing the equivalent of hiding under the comforter and refusing to admit that we’re hurtling inexorably into 2016, though at times this past year that’s surely felt to all of us like the only reasonable response. No, instead the city has announced that it’s calling off its official Dec. 31 celebrations for fear they’d be the target of terrorist attacks.

Brussels isn’t alone: Paris, too, has canceled its fireworks over the Eiffel Tower, Moscow has closed Red Square, Berlin has banned backpacks from celebrations around the Brandenburg Gate, and Istanbul is reportedly deploying police officers dressed as Father Christmas to patrol the crowds undercover. Cities from London to Tokyo, New Delhi to New York have taken extra precautions that will make this New Year’s Eve one of the most tightly guarded yet.

It follows separate arrests in Belgium and Turkey of people suspected of planning New Year’s attacks, allegedly in the name of Islamic State. Authorities evidently fear that others have might have the same idea. But if the people of Paris, of all places, still plan to line the Champs-Elysées (even under police guard), no one else need shy away from ringing in Jan. 1. Stay safe, but stay celebrating.

New Year’s resolution: Give up schadenfreude. Unless the other person deserves it.

We can’t help but take a little smirking pleasure in the fact that Donald Trump — he who would ban Muslims from entering the United States — could find himself excluded from the United Kingdom. It’s just a possibility, admittedly, but one demanded by more than 565,000 people who signed a petition calling on the UK government to deny the US presidential candidate entry on the grounds of “hate speech.”

The sheer number of signatures obliged the government to respond. It has now done so with a vague statement about how the UK “may exclude” foreign nationals if their presence is judged to be “non-conducive to the public good.” The powers that be will decide next week whether the matter should go to parliament for debate.

That’s more or less what Nigerian businessman Obinna Onuoha came up with when he commissioned what will be the largest Christ statue in Africa, soon to be unveiled in a village in southeast Nigeria. A devout Catholic, Onuoha says he commissioned the 28-foot-tall figure — known as “Jesus de Greatest” — as a symbol of peace for the entire country.

Hmm. The entire country? Not just the half that worships Christ, but the half that follows Mohammed, too? And not just the south, where most of Nigeria’s Christians live and which has been largely spared the violence unleashed by the Boko Haram militant group, which in the past six years has killed some 20,000 people in Nigeria’s mainly Muslim north? Hmm.

Jesus de Greatest gets his official unveiling tomorrow, New Year’s Day, and may he do more good than harm.

GlobalPost wishes you a very happy new year, and we’ll see you on the other side.