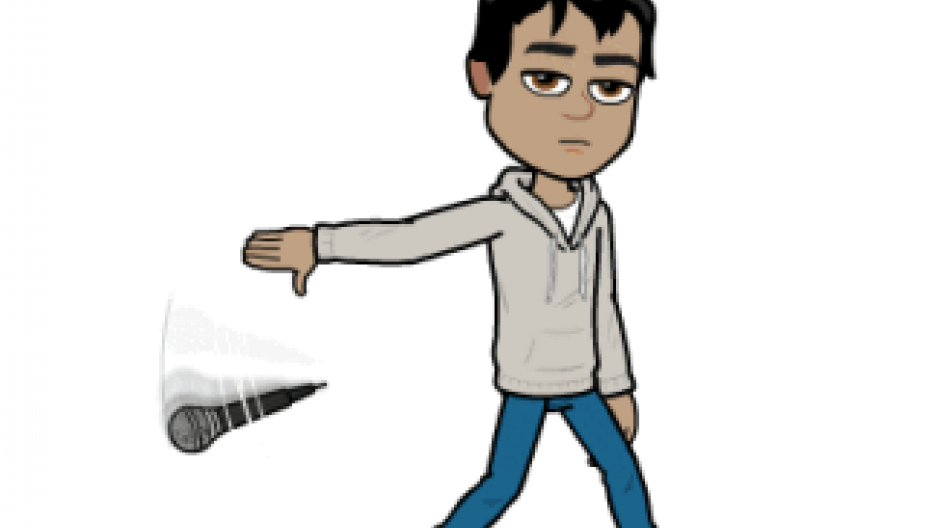 A couple of months ago I was at a conference, and during lunch the keynote speaker got up and paced the stage and mentioned several times about how we nonprofits need to be more like for-profits.

Despite the two drinks I had had that morning — stop judging; it was a Saturday — I found myself getting more and more irritated. This happens over and over.

Seriously, if I hear one more person blather on and on about how we primitive, inept do-gooders should learn from our sophisticated siblings from the business sector and get into earned-income and blah blah, I’m going to roll my eyes so hard that they will pop out of my head. And then I will have to find them to put them back in my eye sockets, but I won’t be able to see, so I will have to feel around on the floor to find them while freaked-out passers-by scream all around me.

The nonprofit sector has an identity issue, and I think we should resolve this if we are going to reach our potential. Are we nonprofits businesses, or are we something else entirely? I’ve talked to lots of nonprofit leaders who are proud of their work and who say, “Nonprofit businesses are businesses! But instead of making money for our stockholders, we create dividends in benefits to the community!”

But lately, I’ve started wondering if perpetuating this philosophy is actually harming them. Ideally, yes, we are businesses, and we should be accorded the same level of respect. But the frustrating reality is that we are judged as businesses without given the rights and resources to fully operate as businesses. If funders and donors and society want non-profits to be like businesses, then fine, but we also need the following:

1. Invest significant funding: For the past few months, I’ve been using Bitmoji, an app that turns people into hilarious — and slightly creepy — cartoons. Guess what? Bitstrips, the company behind this app, got $8 million in funding in 2014. That’s right. Eight. Million. Dollars. From ONE funder. $8,000,000 in one year — for an app. That turns people. Into. Cartoons.

Meanwhile, most of us, who are helping homeless veterans and hungry families and changing unjust laws and saving rain forests — we never ever get anywhere near that. Last week, I found out my org is getting a $25,000 grant, about 3 percent of my budget, and I collapsed on the floor, weeping unicorn tears of joy. Sigh ... the things so many of us could do if we got $8 million upfront.

2. Make funding decisions faster: I don’t know how fast banks and Venture Capitalists take on average to make an investment, but here’s one VC’s answer: “For a Series A deal, I’d put the average at four to six weeks between term sheet signed & money in the bank. This is inclusive of final due diligence, lawyers bickering, etc., which can take a lot longer in subsequent rounds. YMMV.”

That acronym, by the way, I just learned stands for “Your mileage may vary.” Four to six weeks is probably not the norm. It probably takes a little longer. But nowhere near as long as what we nonprofits deal with when waiting for investment decisions — anywhere from six months to 12 months to whenever Saturn is in Scorpio.

3. Get over overhead: The holidays are coming up, and that means there are going to be insipid, ignorant articles advising people to donate money based on organizations’ overhead percentages. Why are we still even talking about this? Do we care how much Toys ‘R Us spend on electricity and copy paper when we buy a My Little Pony Friendship Is Magic action figure? Do we care how much of our $1 go to the salary of the CEO of Bitstrip when we buy an add-on package?

If for-profits are allowed to spend money on advertisement — 99.9 percent of the ads on TV and in print are about for-profit stuff! — then why shouldn’t we nonprofits? If for-profits can have decent work spaces and competitive salaries, why shouldn’t we also? A colleague pointed out that tech workers are making salaries close to $300,000 to engage in various projects, many of which fail, while many nonprofit folks make a fraction of that doing things most would agree are important to society, and we have to defend our wages each day.

4. Focus on results: One of the few times I’ve thought about quitting my job or even the sector — and pursuing my dream of writing and directing “Nonprofit: The Musical” — was when I was forced to spend 10 hours trying to fill out a funder’s financial report that requested a breakdown of how much that funder paid for every line item. If a business is doing well while treating workers fairly and not harming the environment, then why should anyone give a crap how it’s spending money? Same should go for a nonprofit. Want nonprofits to act more like businesses? Then society should focus on the results and stop micromanaging nonprofits, so we can do our jobs.

5. Get over sustainability: No one goes into an Apple store and says, “How are you going to sustain your business after I’ve bought my iPhone and I’m no longer here?” If a product is good and you want the company to keep making it and developing new models, then you buy it and you tell your friends about it, that’s how the business is sustainable, the end. Same should go for nonprofits. If services are good, support the nonprofit so it keeps providing them. The end. (See “Why the Sustainability Myth is just as destructive as the Overhead Myth.”)

6. Increase funds to parallel results: As I mentioned in “Dear business community, Please remember these 10 things about nonprofit work,” a huge difference between the two sectors is that for nonprofits, the more successful we are at achieving results, the more expenses and liabilities we incur without an equal increase in revenues.

An afterschool program does well and triples the number of students it serves, for example, doesn’t automatically get triple the funding/donations it receives; if anything, it will still struggle to keep existing revenues sources, as few funders do multi-year investments. If you want us to act like businesses, then prepare to increase investments as results and demands increase.

7. Accept risk and failure: For some reason, it’s OK to invest millions into Google Glass, or the Amazon phone, or the various buy-outs of smaller companies, or whatever, only for them to fail, lose a ton of money, and then chalk it up as a normal part of business. And yet, society invests much smaller amounts to solve complex entrenched social problems, expects miracles, and gets disappointed when we don’t meet outcomes. It’s going to take a while, and significant resources, and the acceptance of failure if we have any hope of solving serious issues like homelessness and human trafficking.

Speaking of failure, as I mentioned in “Dear business community, stop thinking you are better than us nonprofit folks,” about half of all new businesses fail after four years. Some estimates are as high as 80 percent failing after 18 months. (And “incompetence” accounts for 46 percent of the failures.) 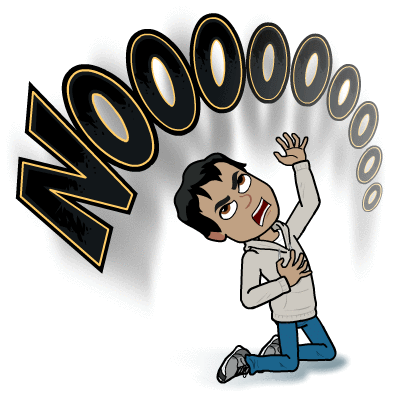 Given all these statistics about for-profits, and restrictions on nonprofits, should we really keep insisting that we are businesses, that we are pretty much the same as for-profits, but different? Can we just not be the awesome unicorn sector that we are? Do we need to compete with for-profits on their terms when we are so different?

I am open to counterarguments, but right now, I don’t see the advantages. If we want to be seen as equal to, and treated with the same considerations as, for-profits, then we need to fight for the above demands. Society needs to provide nonprofits with the same level of funding, speed of investment, flexibility, autonomy and acceptance of risk and failure, or else stop trying to get nonprofits to be more like for-profits.

You can’t have your nonprofit cake and yet withhold your for-profit icing. Either we are fully businesses, with all the rights that entails, or else we are beautiful and complex snowflakes of equity and justice and need different considerations.

Until we resolve this, until society’s priorities shift so that we invest $8 million in improving the foster care system or helping our veterans before — or simultaneously as — we put it in an app that turns people into cartoons, then when it comes to nonprofits’ being able to help solve society’s problems ... well, YMMV.

Editor's note: This post first appeared on the blog Nonprofit With Balls, and is posted here with permission of the author.