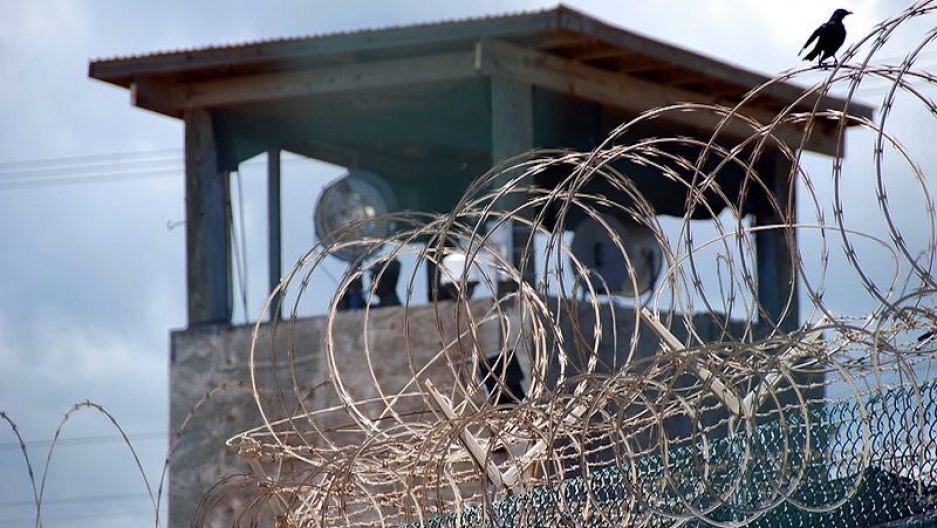 In January of 2009, President Barack Obama signed an executive order calling for the closure of the Guantanamo Bay detention center.

The Yemeni detainee was cleared for release from Gitmo five years ago.

Now an investigation by Reuters says the Pentagon has worked to stall Ba Odah's release, and thwart the transfer of many other detainees held in the prison.

"We've found there's a widespread resistance by Pentagon officials at different levels to transferring prisoners out of Guantanamo," says Reuters reporter David Rohde, who co-authored the investigation with Charles Levinson.

Several foreign countries have reportedly been interested in taking custody of Ba Odah, but wanted access to his medical records first.

"Over and over again, Pentagon officials have refused to hand over Ba Odah's medical records to these foreign countries," Rohde says.

Rohde says some in the Pentagon have told him Gitmo transfers should proceed with extreme caution to protect American lives. But he says others within the Pentagon quietly oppose what they see as an effort to slow down Gitmo's closure.

"I had other Defense Department officials say that's unrealistic, conflicts come to an end and you return prisoners ... and you're going to have to take on some risk at some point," he says.

Seven years ago, President Barack Obama signed an executive order calling for the closure of the US detention center at Guantanamo Bay. But 107 detainees remain there.

"There's an incentive now for a Pentagon official, a Pentagon bureaucrat, to sort of just do nothing and not move these cases forward," Rohde says. "Are you going to really aggressively push forward on a transfer that could sort of blow up, that goes wrong, and this detainee rejoins the fight and somehow kills an American soldier or American civilians?"

Several dozen Gitmo detainees have been deemed too dangerous to release. President Obama would like to move those prisoners to the US, perhaps to Charleston, South Carolina. However Republicans lawmakers have barred the White House from spending money on studying a transfer.

Rohde says these tensions could come to a head during Obama's final weeks in office, after the November 2016 election.

"He could put these last 50 or 60 prisoners on a plane, move them to the United States and say it's legal," Rohde says. "That's the only way it seems that he could actually close the camp entirely."