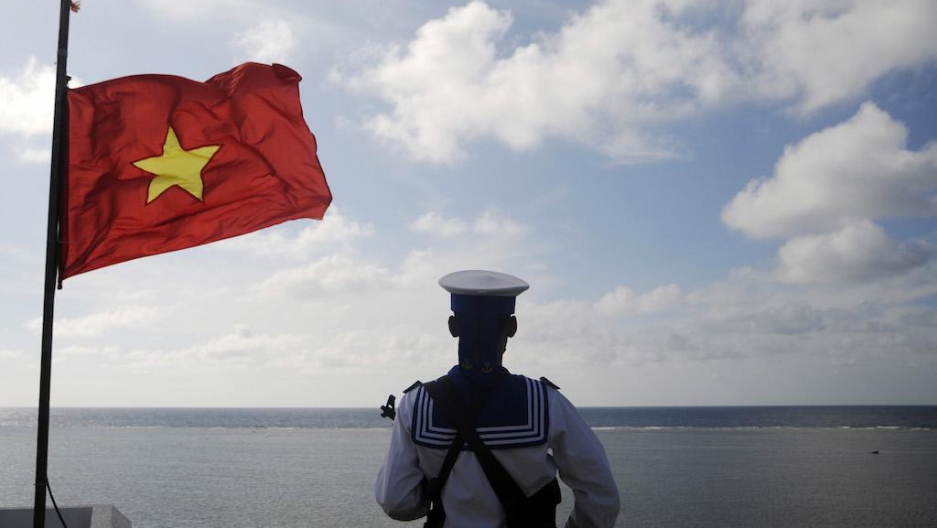 The Vietnam People’s Navy — a wing of the Communist Party — is now cleared by the White House to cruise the seas with American guns.

That marks a sea change: With few exceptions, America hasn’t provided weapons to a Communist nation since World War II, when the US armed the Soviet Union in its fight against Nazi Germany.

To American GIs during the Vietnam War, supplying Communist forces would have been unimaginable. These days, not so much.

The White House partially nixed its longstanding embargo on lethal arms sales to Vietnam last year. So far, there’s a major caveat: the weapons must be used for “maritime-related” defense. But some officials are pushing to kill the ban completely.

US defense companies, with Washington’s blessing, have been wooing the Vietnamese government for months. Now Washington itself is beefing up Vietnam’s military. The US announced last month it would pour $119 million toward modernizing naval forces across Southeast Asia this financial year, with just under $20 million of that going toward boosting Vietnam’s intelligence, surveillance and reconnaissance capabilities at sea.

The armed forces of the US and Vietnam are growing closer than ever thanks to a common goal: thwarting China’s dominance in the hotly contested South China Sea.

But lifting the weapons ban against Vietnam is nevertheless a historical marker.

It’s doubly remarkable that this US-Vietnam military alliance is being forged in the South China Sea. This is where, in the Gulf of Tonkin, Communist forces were falsely accused of firing on a US vessel in 1964. That act of “open aggression on the high seas,” as President Lyndon B. Johnson put it, was used as justification to commence horrific, all-out war with the North Vietnamese.

Much has shifted in five decades. The US and Vietnam now accuse a different nation of open aggression: China, which is busy militarizing tiny islands and insisting that almost all of the South China Sea is its vast aquatic territory.

Other Southeast Asian nations also claim parts of the sea. But only Vietnam has the military power to threaten China’s ambitions.

Though the hammer-and-sickle flags still wave over Hanoi, Vietnam is best understood as a one-party authoritarian state. In that sense, it’s no different from the unelected regimes that America’s military embraces around the world. Think Thailand, Turkmenistan or Saudi Arabia.

Outside of Vietnam, there are only a few communist nations in existence: China, Cuba, Laos and North Korea. All four are forbidden by the US from buying American weapons. 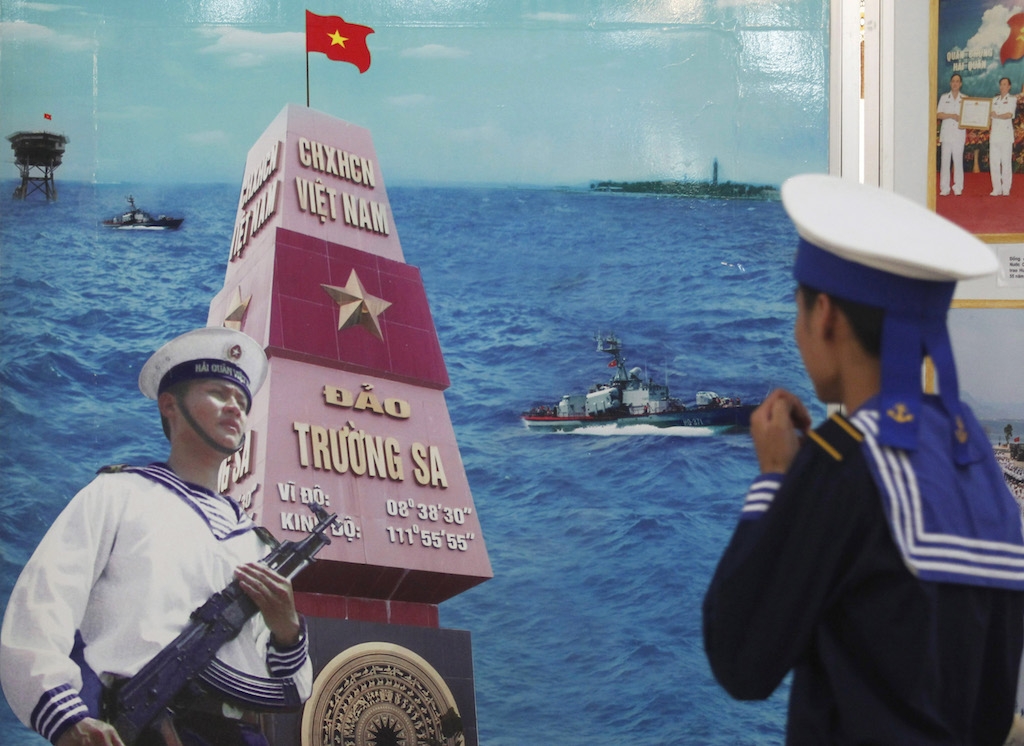 The major exception to America’s long-running ban on arms sales to communist forces was in the 1980s. Then-President Ronald Reagan may be remembered as a diehard anti-communist. But he approved the sale of torpedoes and tanks to Communist China, all in an effort to help them ward off any potential threat from America’s top rival at the time: the Soviet Union.

The weapons, however, were never delivered to China. The deal was ultimately scuttled by the White House in 1989 following the Tiananmen Square massacre.

That makes Vietnam the first Communist nation in decades to receive America’s blessing to purchase US arms. But it doesn’t mean Vietnam is prepared to go on a shopping spree.

“I don’t think we’ll see Vietnam buying any big-ticket items from the US right away,” says Ian Storey, a security expert at Singapore’s Institute of Southeast Asian Studies. “Most American kit is simply too expensive for Vietnam.”

More from GlobalPost: It turns out communist Vietnam loves capitalism more than the US does

There’s another barrier to Vietnam splurging on American guns. US gear isn’t compatible with Soviet-era aircraft and sea vessels — and Russian equipment accounts for “about 90 percent of Vietnam’s military equipment,” Storey says.

Nor will a smattering of US weapons give Vietnam the might to fend off China’s modernized and powerful navy.

“Vietnam has a credible military and their defense budget is growing,” Storey says. “China would have to think twice before engaging Vietnam in a conflict... but the Vietnamese wouldn’t prevail. The Chinese can obviously outgun them in every way.”

What Vietnam likely needs from the US are high-end surveillance planes and perhaps some secondhand artillery. “Lifting the embargo may also be a symbolic move,” Storey says, “as it demonstrates the US and Vietnam are tightening their strategic relationship.”

It also demonstrates that the once-smoldering enmity between the US and Vietnam is almost fully doused.

The word “communist” — or “socialist,” its less acerbic cousin — is still used as a political slur in the US. But the White House’s decision to OK arms sales to Communist Vietnam has yet to be politicized by President Barack Obama’s conservative enemies.

It certainly helps that Sen. John McCain, tortured by Hanoi Communists during the Vietnam War, is among the loudest voices calling for the US to sell more guns to Vietnam’s government.