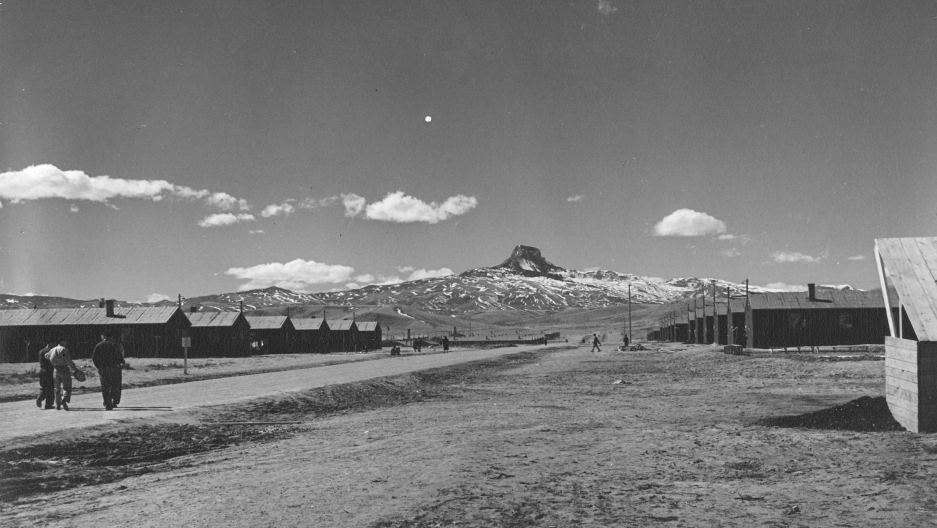 On May 29, 1942, 10-year-old Norman Mineta was forced from his California home by the US government.

At first, the prospect of an overnight journey by train sounded exciting, but the reality of the situation soon sunk in — Norman had become one of the nearly 120,000 people of Japanese ancestry interned by President Franklin D. Roosevelt during World War II.

After several months in a temporary facility, the family was moved to the Heart Mountain War Relocation Center in Wyoming. Overnight the camp of 11,000 became the third largest city in the state. 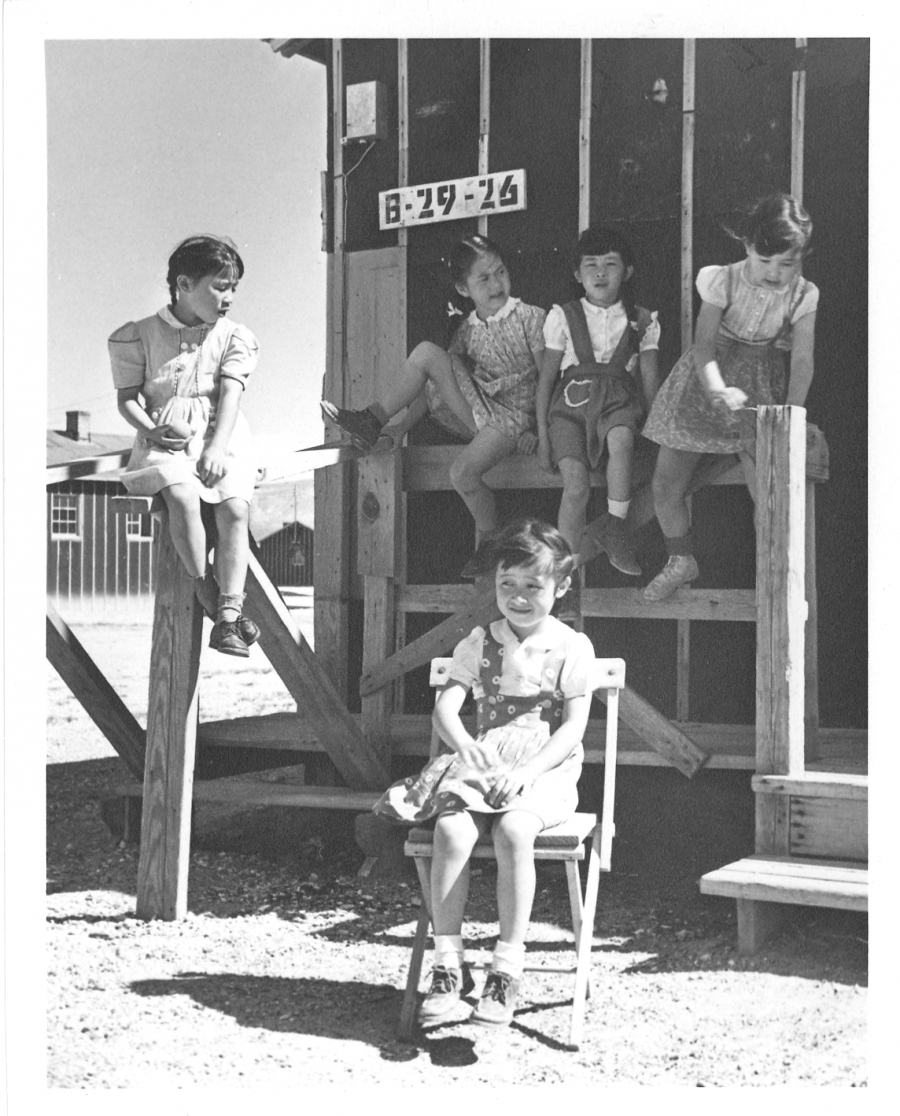 Inside the Heart Mountain camp, the adults tried to maintain a sense of normalcy for the children. While waiting for schools to be constructed, they organized Boy and Girl Scout troops, attracting the attention of a scoutmaster from the nearby town of Cody.

Among the local Scouts was 12-year-old Alan Simpson, the future US Senator from Wyoming. Simpson and Mineta met during one of the joint activities, and quickly became friends.  "Our friendship started in that little pup tent," Mineta recalled, "and has endured to this day."

Years later, Mineta would go on to be elected mayor of San Jose before serving 20 years in the US House of Representatives. He then became a Cabinet minister for Presidents Bill Clinton and George W. Bush. As Transportation Secretary, he issued the order to ground all civilian aircraft on Sept. 11, 2001, the worst attack upon the United States since Pearl Harbor in 1941.

Mineta said his experience in the World War II internment camp didn't embitter him toward the government, but instead created "a very strong feeling or attitude that something like this should never ever happen again to anybody else. And I think the Japanese American community stuck by this belief."

Simpson and Mineta remained friends after the war. More than four decades later, they co-sponsored the Civil Liberties Act of 1988, formally appologizing on behalf of the United States for the internment. The legislation also included provisions for reparations payment to Japanese American citizens.

Related: George Takei on the Christmas that Santa visited his internment camp 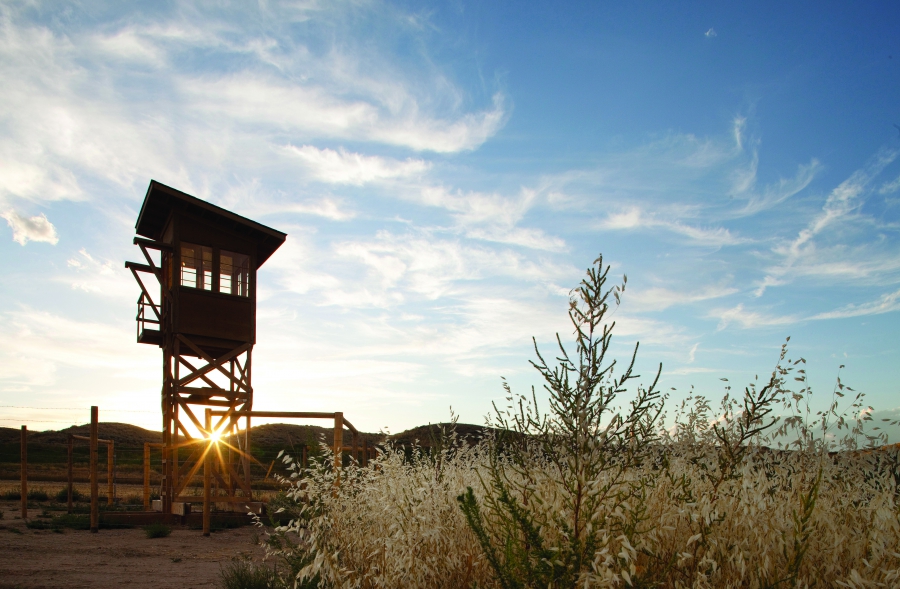