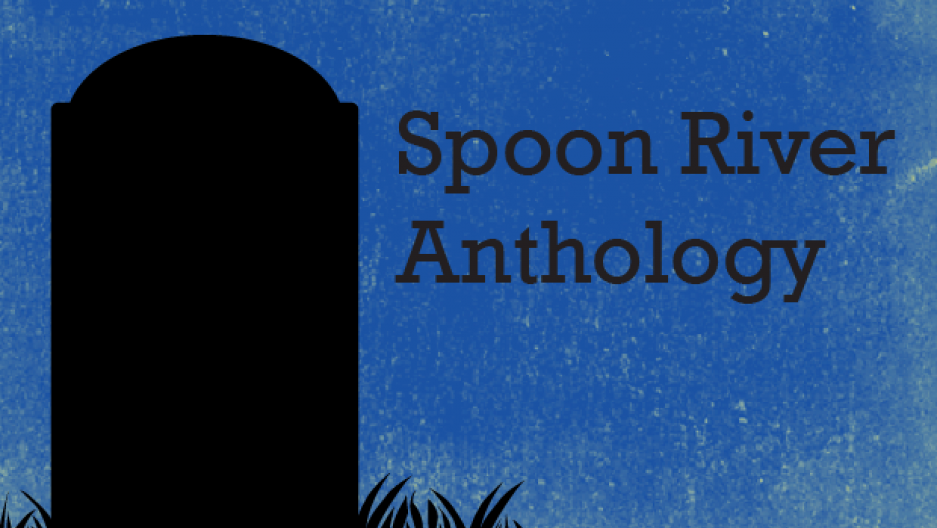 This is the book of poetry that cast a shadow on America's white picket fence. 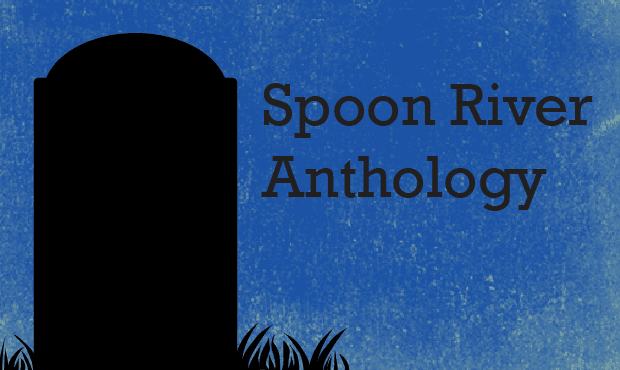 In"Spoon River Anthology,"the denizens of Edgar Lee Masters' fictional Midwestern town speak to us from the grave. Death has loosened their tongues, and they tell us what they really think about their hopes and dreams and damaged lives. The book genuinely shocked readers when it came out, in 1915 --- Masters' dramatic monologues take on subjects like suicide and sexual violence, telling a story about small-town America that isn't positive or pretty. The book became a landmark in American poetry, selling 80,000 copies in its first year, and has never been out of print.

So why has a book of poetry that was so critical of America's idea of itself done so well over the years? "Edgar Lee Masters hit the heart of a disillusionment that was abroad in the land," says novelistDouglas Unger, who teaches at the University of Nevada Las Vegas and at the Black Mountain Institute. "He took on and critiqued the whole trope of bucolic America with the white farmhouse and the red barn and the brimming silo."

As unflinching as "Spoon River Anthology"is, the poems also leave much of their most startling content unsaid. "More is happening in the white space between the poems than actually happens within the poems," Unger says. According to Masters' biographerHerbert Russell, Masters didn't realize the importance of what he was doing when he began writing the poems; the initial poems were sent to a magazine editor as a kind of joke. The editor, William Reedy, told Masters, "You really have to get away from this derivative, 19th-century stuff and give us real life," says Russell. Masters responded by writing eight of "Spoon River's" "epitaphs." "He sent these to Reedy and said, 'Here, are these realistic enough for you?'" But Reedy liked what he read, and "Spoon River Anthology" was born.

The book went on to influence American masterpieces like Sherwood Anderson's book of interlocking short stories about a small town, "Winesburg, Ohio;"Sinclair Lewis' novels"Main Street"and"Babbitt;"and the play"Our Town"by Thornton Wilder. Masters wrote nearly 50 more books after "Spoon River Anthology," but none of them made the same impact. After he died, in 1950, his obituary in "TheNew York Times"only mentioned one title in its headline: "Spoon River Anthology."

I LEANED against the mantel, sick, sick,
Thinking of my failure, looking into the abysm,
Weak from the noon-day heat.
A church bell sounded mournfully far away,
I heard the cry of a baby,
And the coughing of John Yarnell,
Bed-ridden, feverish, feverish, dying,
Then the violent voice of my wife:
"Watch out, the potatoes are burning!"
I smelled them . . . then there was irresistible disgust.
I pulled the trigger . . . blackness . . . light . . .
Unspeakable regret . . . fumbling for the world again.
Too late! Thus I came here,
With lungs for breathing . . . one cannot breathe here with lungs,
Though one must breathe
Of what use is it To rid one's self of the world,
When no soul may ever escape the eternal destiny of life?

I AM Minerva, the village poetess,
Hooted at, jeered at by the Yahoos of the street
For my heavy body, cock-eye, and rolling walk,
And all the more when "Butch" Weldy
Captured me after a brutal hunt.
He left me to my fate with Doctor Meyers;
And I sank into death, growing numb from the feet up,
Like one stepping deeper and deeper into a stream of ice.
Will some one go to the village newspaper,
And gather into a book the verses I wrote?--
I thirsted so for love
I hungered so for life!