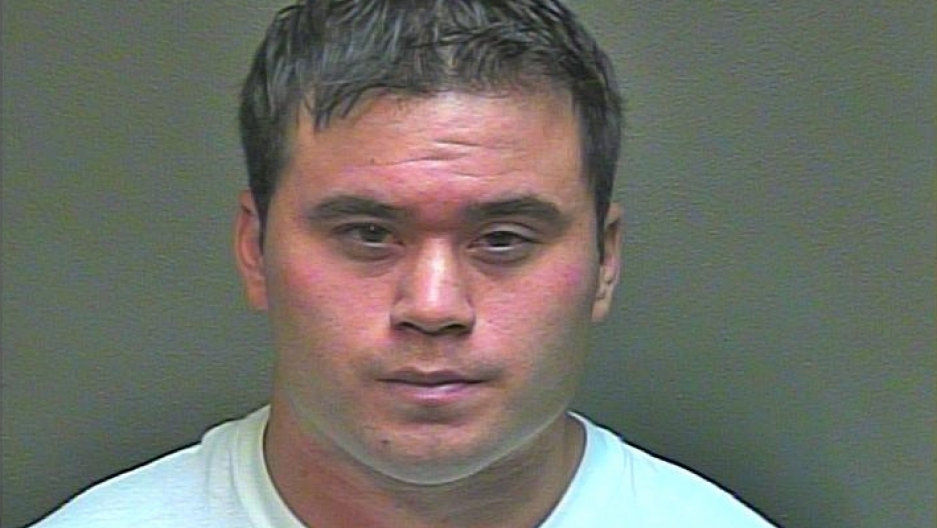 Two stories now about power, rape, and credibility. Jarring, I know, against the backdrop of a festive holiday season. But shocking scandals don’t check the calendar.

Former police officer Daniel Holtzclaw sobbed openly last week when the Oklahoma jury delivered a verdict of guilty. No sympathy here. His teary histrionics turn my stomach. After all, Holtzclaw never considered the tears of his victims.

He raped a 17-year-old girl on her mother’s porch, and he raped a female inmate while she was in the hospital for medical treatment and handcuffed to the bed.

Another victim, 57-year-old Jannie Ligons, feared for her life when the serial rapist pulled her over for a made-up traffic violation. With his hand on his gun, the 28-year-old cop pushed her into the back of his squad car, forcing her to perform oral sex.

He got away with his sexually violent crimes for a long time because he threatened his victims into silence.

Nearly all black and poor women with active warrants for petty crimes, or those he put in custody, so he could prey on them.

As the 17-year-old victim who kept mute asked, “What kind of police do you call on the police?”

But Jannie Ligons was brave enough to report Holtzclaw. Her speaking up led to an investigation and evidence strong enough to arrest, and finally convict him. After the verdict, Ligons told reporters, “I was innocent and he just picked the wrong lady to stop that night.”

In the end 13 victims (with evidence pointing to a possible 14th) came forward against Holtzclaw.

They were certain they wouldn’t be believed because they were not “perfect victims,” like Jennie the grandmother, with no unlawful violations of any kind. But most of all they knew that no one would question policeman Daniel Holtzclaw’s credibility.

It’s the same reason that so many of the now more than 40 Bill Cosby accusers stayed silent for decades. Who, they wondered, would believe their stories of sexual assault and drugging against the word of an international superstar like Cosby?

Many of those women have now gone public — big time.  Some appearing on the cover of New York Magazine, others telling their story to the media, and still others like the seven alleged Massachusetts' victims banding together in a joint defamation lawsuit.

Just a few days after Officer Holtzclaw was convicted, the 78-year-old Bill Cosby announced he was countersuing the Massachusetts women for his own emotional distress. He’s claiming the women “engaged in a campaign” to assassinate his reputation and character.

Joseph Cammarata, the attorney representing the Massachusetts women, said he expected this from Cosby but added, “ to suggest that these ladies…got together and orchestrated a campaign against Mr. Cosby is hard to fathom.”

Rape and sexual assault are monstrous violent crimes. No matter the court victory the women in Oklahoma won — and the Cosby accusers hope to win — all of them have been scarred for life.

I cry for them, and in this season of comfort and joy, I wish them peace.