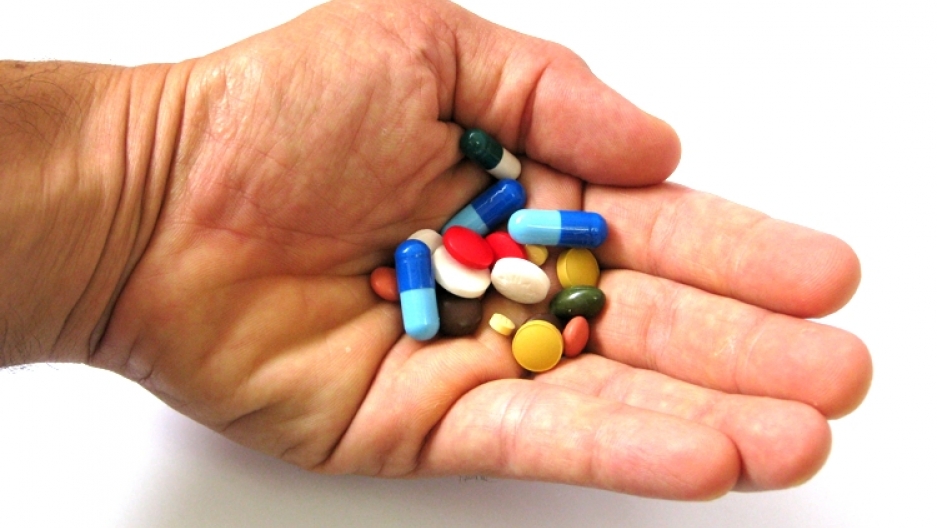 The new TPP trade agreement may export US Pharma prices

The new Transpacific Partnership agreement (TPP), a trade pact with 12 countries including Mexico, Chile, Japan, South Korea, Vietnam, Australia, New Zealand and the United States, will help protect US pharmaceutical companies — likely at the cost of higher drug prices in the developing world.

The TPP gives what is called data protection to drug manufacturers. That means the data from clinical trials, from which drug approval is based, won't be released for five to eight years. The result is that cheaper, generic drugs will be more difficult to manufacture in countries that sign the agreement.

"[And] without competition from a generic provider, the prices will be higher for everyday drugs," says Tim Fernholz, a writer for Quartz.

The TPP's data protection is specifically for a new class of drugs called biologicals, which are considered the next wave of medications — medications that could help treat cancer and be used to develop effective vaccines. Biologicals are basically any treatment derived from natural substances, like most vaccines, as opposed to most drugs which are created using chemistry in a lab.

But the TPP also extends other US patent protections for traditional medications and will make it more difficult to bring generic versions of those more traditional drugs to market as well.

"The big drug companies own their intellectual property and that's where they get their money from," says Fernholz. "They basically want to protect it and get as much money out of it as they can."