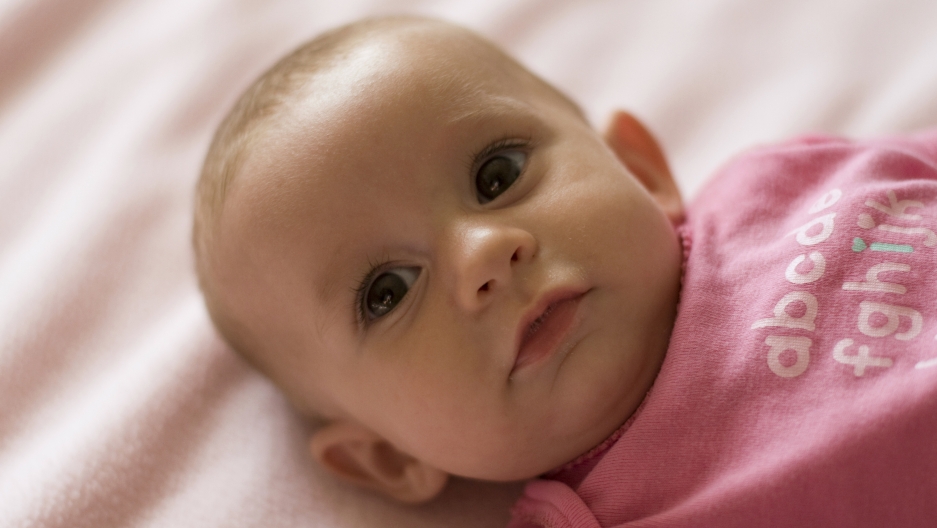 The US is one of the only eight countries in the world, including Afghanistan and South Sudan, where the maternal mortality ratio is going up.

That's the ranking of the US in the latest Human Development report by the United Nations Development Program (UNDP). But in terms of gender equality, the survey finds, the US is Number 55. And our ranking is slipping, pointing to some underlying trends that are disturbing for women.

Norway comes out as the best place to live in the world, and Niger the worst, according to factors that include life expectancy and income.

Eighth place is not bad among a survey of 188 nations, but hold the back-patting, because when the UN ranked countries according to gender equality (it only had data for 155 nations), the US was ranked 55th — down from 47th place last year. This ranking is called the Gender Inequality Index, or GII.

What's alarming about these two findings is this: overall, the Human Development Index shows life in the US is fairly decent. But in terms of gender equality, the US is falling fast. Of other countries in the top 10 of the UNDP's overall report, only the Netherlands slipped in its ranking for gender equality, and then not as much as the US.

The UNDP finds an increase of maternal mortality ratio from 21 to 28. That means 28 women now die from pregnancy- or childbirth-related causes for every 100,000 live births.

That number has more than doubled in the past 25 years. UNDP data shows the US maternal mortality ratio in 1990 was 12 women per 100,000 live births.  A CNN report published earlier this month pointed out that the US is one of the only eight countries in the world, including Afghanistan and South Sudan, where the ratio is going up.

RELATED: America's most embarassing statistic — and one effort to remedy it

But UNDP's report shows more cracks in the facade of 'very high human development' in the US when it comes to gender equality. UNDP lumps 49, mostly developed Western countries, in a category of their own. Of the 45 of those developed countries that have enough data to be on the Gender Inequality Index, the US ranks 40th.

Despite a slight decline in the infant mortality rate, the US still has the highest rate of infant deaths among 27 wealthy countries.

The US even has higher rates of infant deaths than Lebanon and Cuba.

Emily Oster, an Associate Professor of Economics at Brown University who studies infant mortality, says no one is exactly sure why European countries do so much better than the US when it comes to infant mortality. But she says access to healthcare and mandatory maternity leave may play a role.

In the US it is poor women whose babies die, mostly after they leave the hospital. European countries focus on babies until they are infants. That kind of supports for poor women is uncommon in the US, she says.

"Most places in Europe have universal home visiting programs, says Oster. "When you go home with your baby, someone comes to your house typically more than once, and they see how things are going and they give you advice."

Rachel Gotbaum contributed to this report.