This week in "Thanks, Internet" --- MIDI Mariah, Google wants us toput Beethoven back together again, a little girl yields big wisdom, and Jedi-levelpunswin the internet this week. 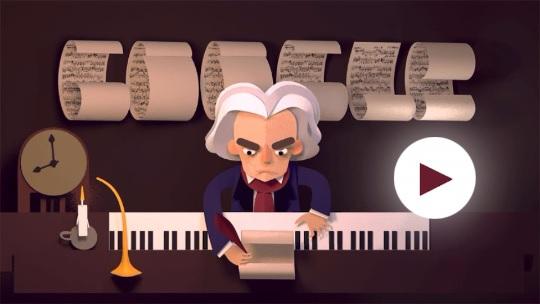 If you had to look anything up on Thursday, then you probably noticed that Google Doodles has outdone itself with their interactive tributeto Ludwig van Beethoven on the 245th anniversary of his christening. You'll have fun putting Beethoven's music back together while the composer has pretty much the worst night ever. Seriously, get it together, Beethoven.

Jedi-level dad pun alert. This British weather forecaster manages to get 12 Star Wars puns in a 40-second weather report, witha straight face. The Force is strong in this one.

3.The Continuing Saga of "Hotline Bling"

Watch this video on The Scene.

There are a couple more weeks yet in 2015, which means there is still plenty of time for new takes on "Hotline Bling" --- arguably the best thing to happen to the internet in 2015, even though the song itself never hit #1 and didn't get aGrammy nomination (though that has more to do with paperworkthan with the song). This week, actors offer their dramatic interpretations of "Hotline Bling" (some of them even try to sing, god bless them). And, if that's not enough, Stereogum has gone ahead and put together a supercut of all the wonderful things that have been done to Drake's song. Because there are more than you even know.

Mariah Carey's "All I Want for Christmas" is no longer the most playedChristmas song. Somehow The Shins, of all people, have snatched that spot. Lest we forget Mariah's masterpiece, I present you this.Tumblr user formeldeharvputMariah Carey's "All I Want for Christmas" through a MIDI converter and then back through an mp3 converter. And while he calls what it churned outgarbage, I call it beautiful nonsense that more or less sums up my experiences holiday shopping over the two decades that this song reigned supreme. 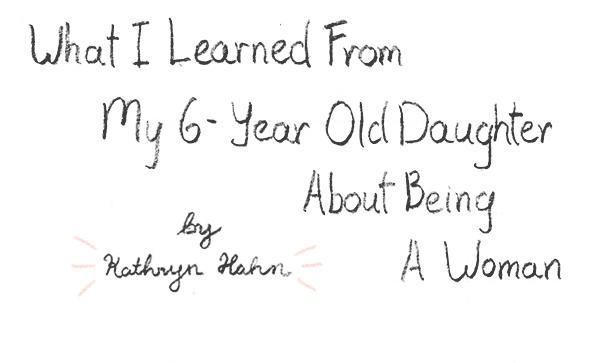 Kathryn Hahn shares the lessonsshe has learned from her six-year-old daughter about being a woman, with delightful illustrations byColleen Tighe. Heed what she says about naps, baths, poop, and big feelings.