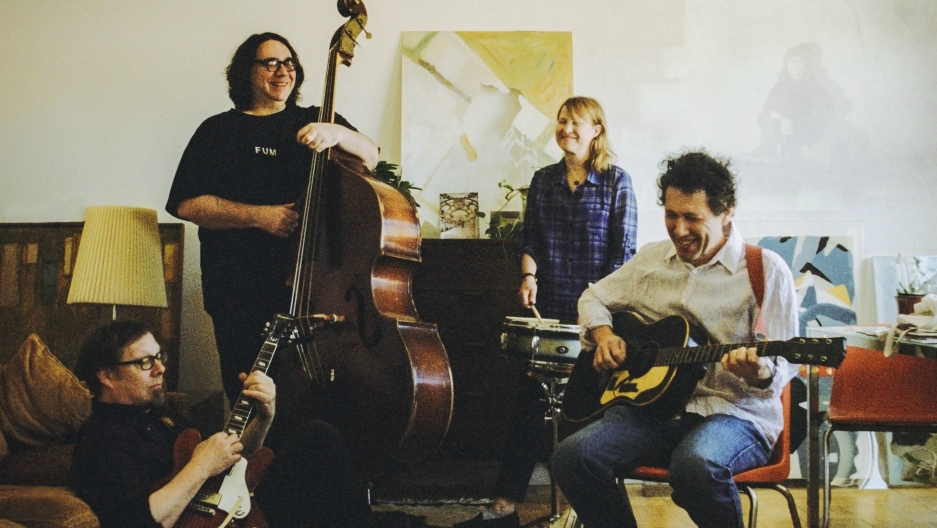 Yo La Tengoknows how to cover a song. On past albums, they've brought their signature sound to everything from Cat Stevens to Jackson Browne to Petula Clark.

So, in celebration of their newest album "Stuff Like That There," Yo La Tengo agreed to record a cover especially for Studio 360. Listener suggestions included Sharon Van Etten, Carly Rae Jepsen, GWAR, Beethoven, and many, many more. From the suggestions, the band chose Eddy Grant's 1982 tune "Electric Avenue." 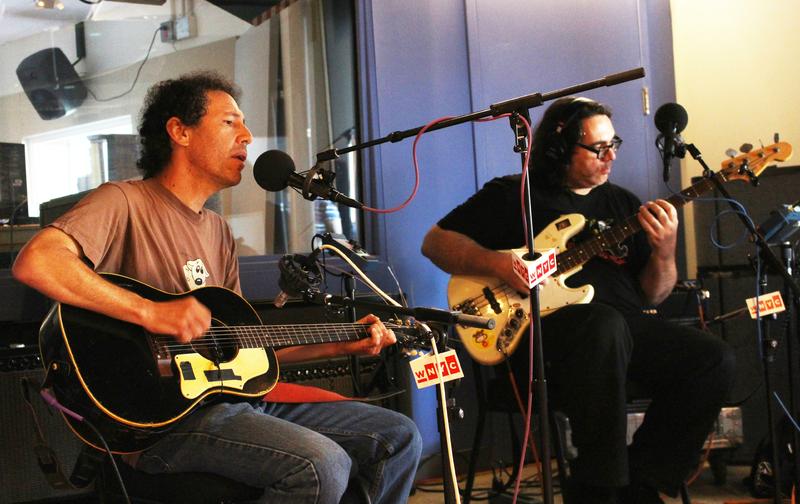 "Electric Avenue" combines a bouncy beat with a serious subject: it's about the Brixton riot of 1981. But the band didn't choose the song for its political resonance --- they chose it because, as they tell Kurt Andersen, it just felt right.

A tip of our hat to listener@SimoneEPfeifferwho submitted the song suggestion via Twitter.