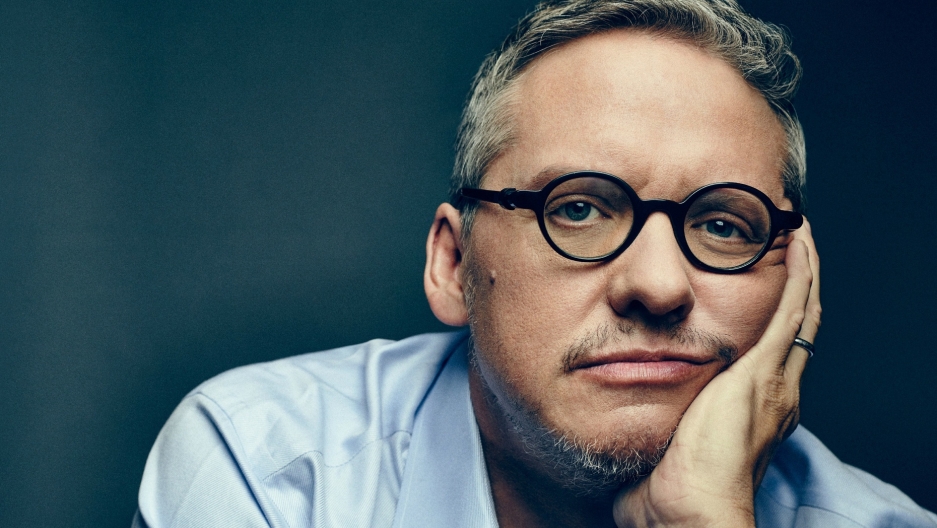 Adam McKayhas made his mark on comedy many times over. In his 20s, he helped start the improv comedy powerhouse Upright Citizens Brigade. Then he became a writer (and, later, head writer) for "Saturday Night Live,"where he met Will Ferrell. He and Ferrell started a production company and launched the website Funny or Die. Together, they've made some of the most successful comedies in recent memory --- films like "Anchorman,""Step Brothers," and"Talladega Nights."

McKay's newest film is occasionally funny, but it's as much a tragedy as it is a comedy. "The Big Short,"based on the book of the same name, is about the financial collapse of 2008. It tells the stories of a small group of outsiders who saw the mortgage bubble and realized that Wall Street was about to collapse. 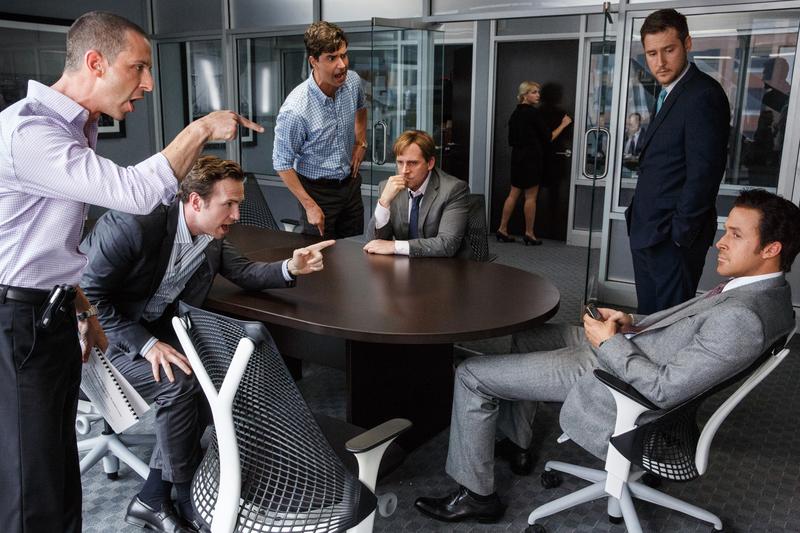 Kurt Andersen: To tell the story of the mortgage crisis you've got to deal with a lot of financial ideas and terms that even today remain sort of arcane to lots of people --- CDOs and synthetic CDOs and all the rest. Did you know how you were going to approach that problem from the beginning?

Adam McKay: When I read the book, I'd never seen a story that was so information-heavy. But because the characters were so great, it drove you through it. There haven't been a lot of Wall Street movies that really get into the details. So we made this decision that we were going to go into it --- the point being that, as complicated as it sounds, it's really not that complicated. You're really moving money and debt around. They give it strange names and act like no one should understand.

I can't imagine there was a lot of improvisation in this film, was there?

There was some. I always use it as a technique because I find it gets actors loose. Before the scene would begin I would say give us a minute of what happens before the written part and then I wouldn't call cut when the written part was over. And then about five or six takes in, I would say, "Completely forget the script. Just know the shape of where you're going." And through all of that you get these little magical moments. 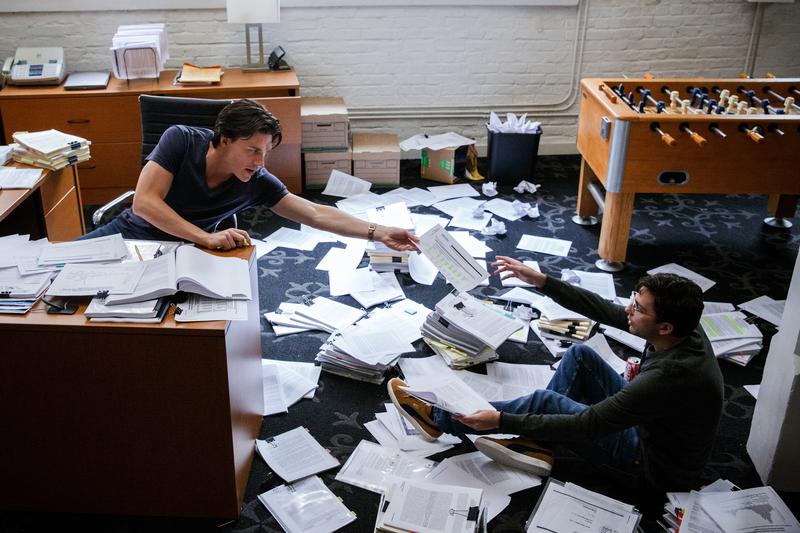 And you use those moments?

Oh absolutely. They're all over the movie. There's a great moment where Brad Pitt improvised this line about getting a colonic and the actor Finn Wittrock broke and laughed and we used it.

You and Will Ferrell have been comedic partners since you were a new writer and he was a new actor at "Saturday Night Live," 20 years ago. You made five features together. "The Big Short" is your first without him --- was that weird?

It was definitely different. I always joke that any movie set with Will Ferrell on it is 30 percent better. He's just such a great presence and so much fun to work with. But we were producing movies that he was doing, and then he went and did another movie with Amy Poehler. So he was super busy when I did this. But still, god bless him, [he] came and visited down in New Orleans for three days for no other reason than just to hang out.