Unless you actually live in a galaxy far, far away, you're probably aware that "The Force Awakens" is set to smash just about every box office record there is when it opens this week. We've waited ten long years for this latest Star Wars installment, and expectations have reached Death Star proportions. So we thought we'd ease the tension --- and fan your fanboy or -girl flames --- with a baker's dozenof the best Star Wars themed art the internet has to offer. Because as much as you love Star Wars, the internet loves it more.

It's kind of shocking how much sense this makes.

2.The Chipmunks of Endor 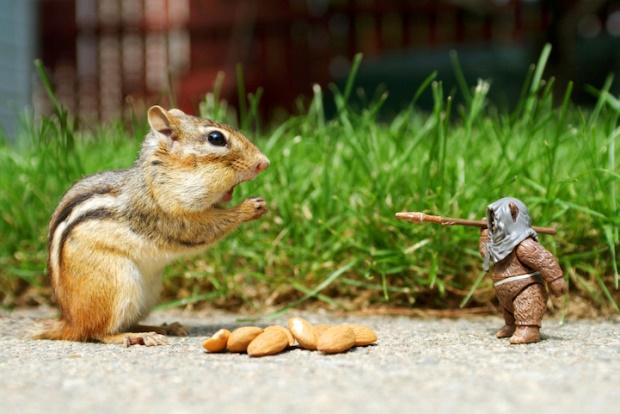 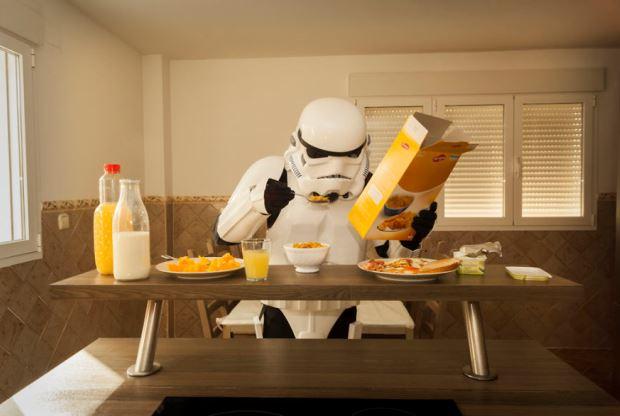 A recurring theme in Star Wars fan art is what thecharacters would be like if they ended up in our galaxy. According to Jorge Prez Higuera, Stormtroopers would have a pretty mundane existence. 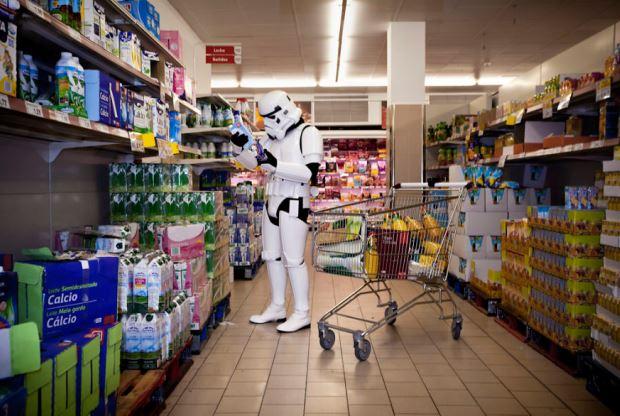 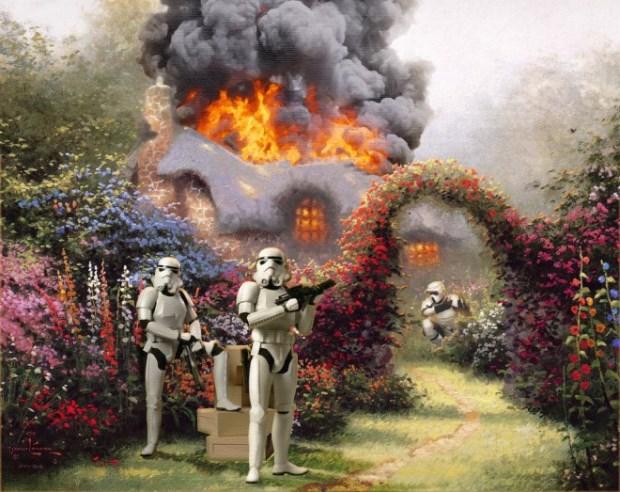 5.The Hills Are Alive with the Sound of Vader 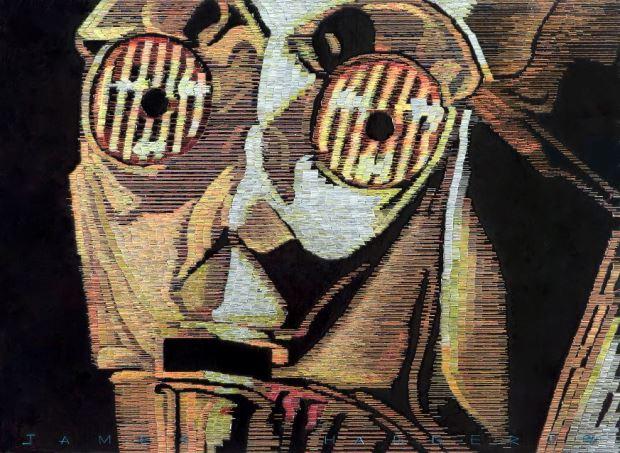 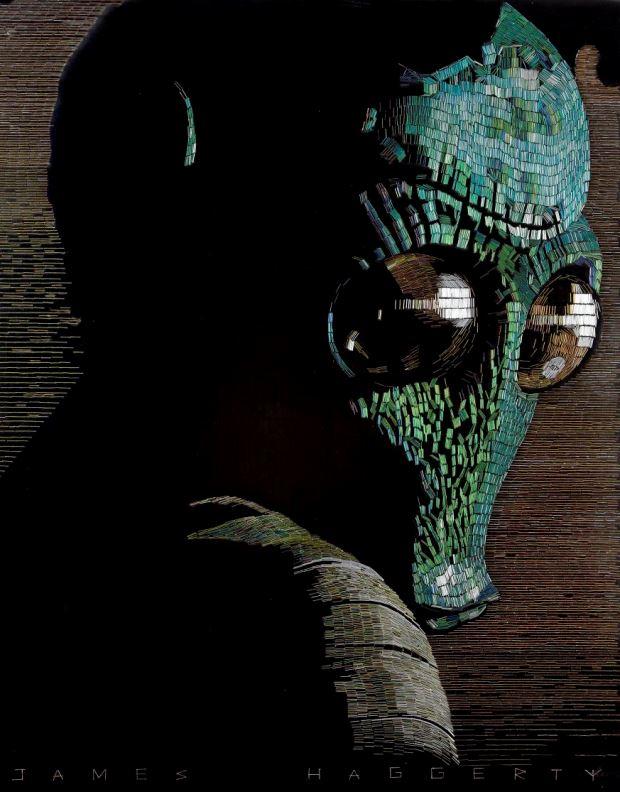 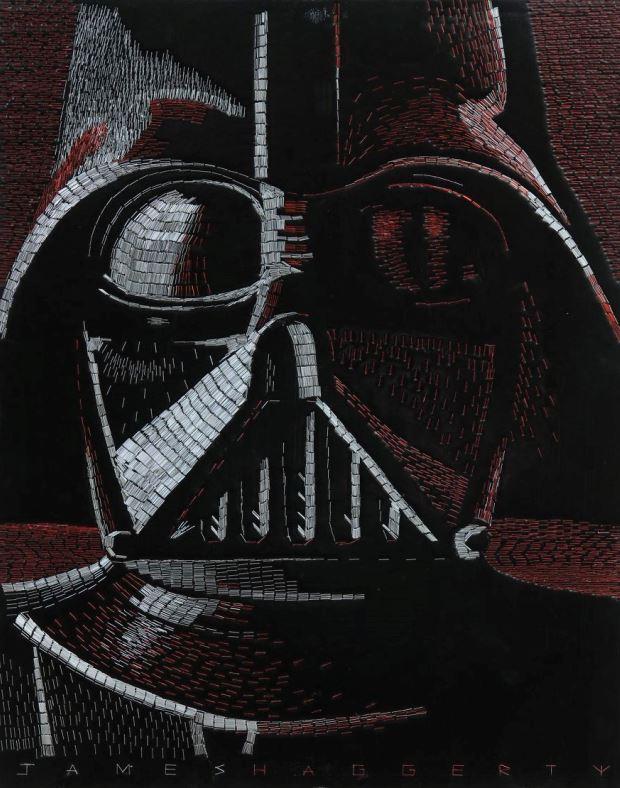 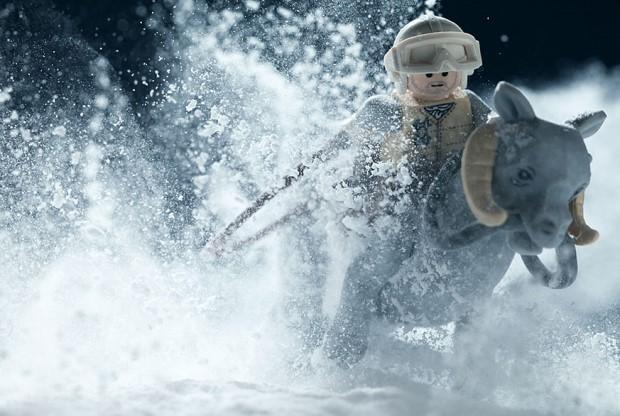 Breaking In the Tauntaun
(Vesa Lehtimki) 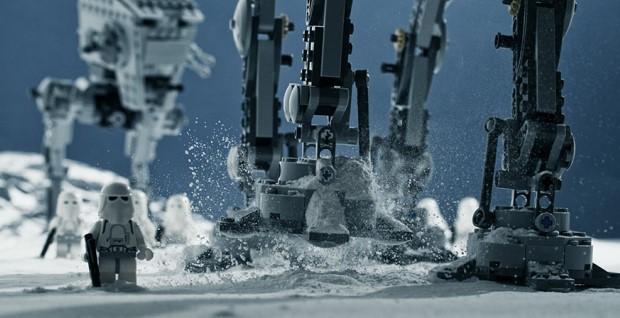 The Steps of a Walker
(Vesa Lehtimki)

8.Play with Your Toys 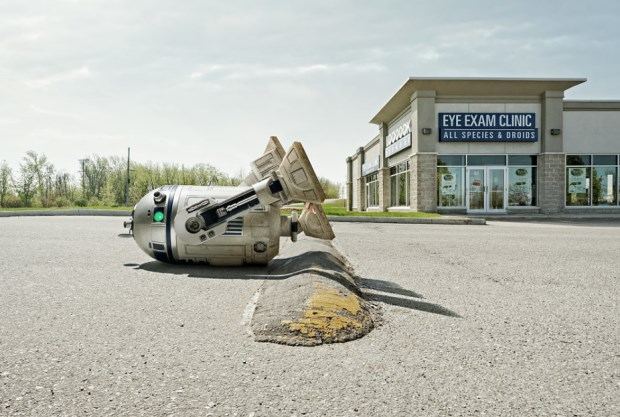 A lot of Star Wars figurines never leave the box theyshipped in, and, eventually, become worth an obscene amount of money. How boring. Daniel Picard's collectibles will never reach their full monetary potential, but, as evidenced by his photographs, they are living their lives. Not unlike the rest of us. 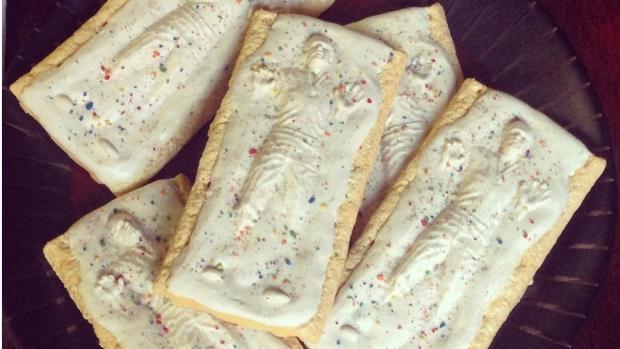 If only this Han Solo Pop Tartwere edible, it would be perfect. 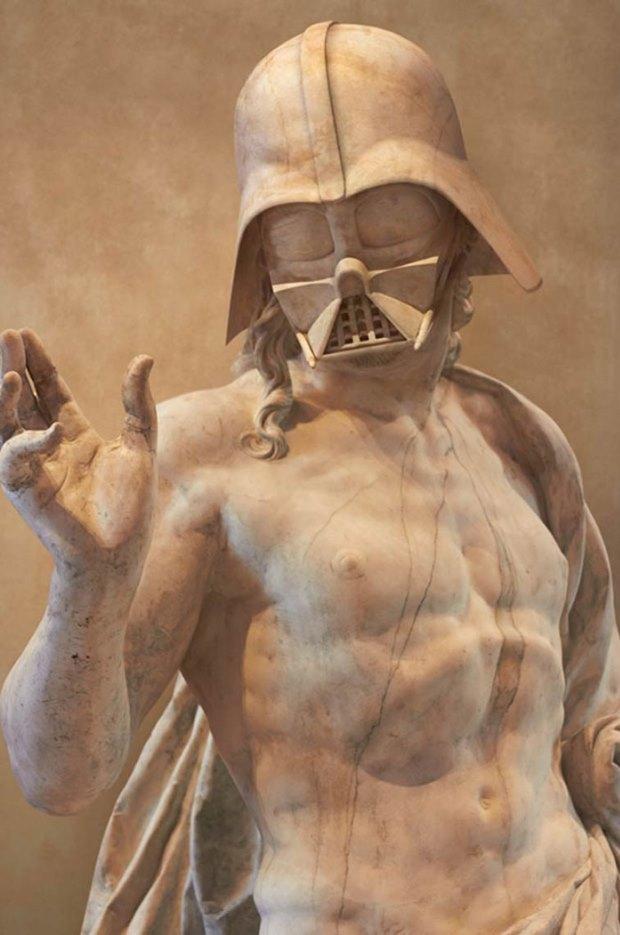 We idolize Star Wars, so it's not surprising someone finally got around to turning the characters into marble statues of ancient gods.

12.Star Wars, Coming Soon to a City Near You 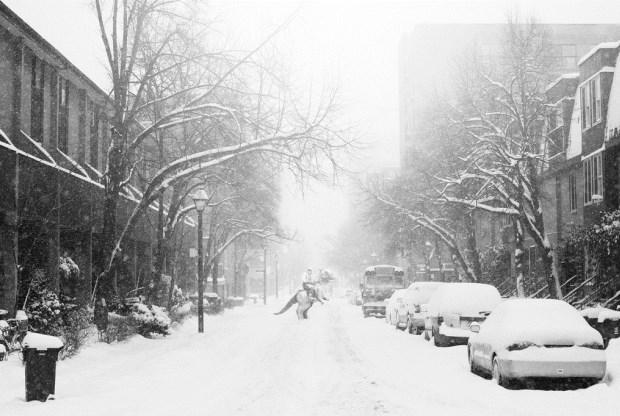 Imagine you spotted a tauntaun coming down the block. Or Darth Vader on the bus. In Thomas Dagg's world, it could happen. 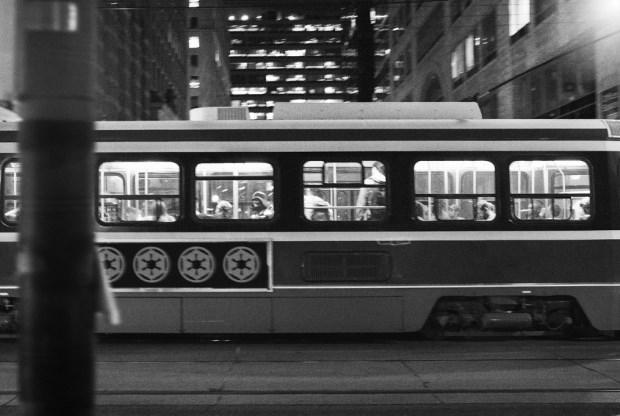 13.A Long Time Ago in a Museum Far, Far Away

Got another favorite Star Wars art project? Tell us in the comments.