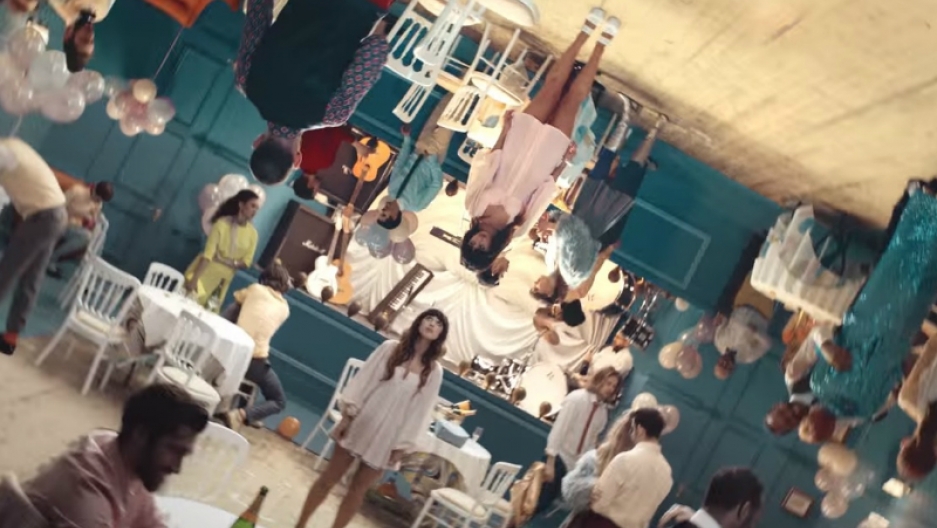 From what I can tell, the multiverse is a hypothetical set of all possible universes. Variables of time, space, matter, and physical laws create the different iterations. What does that mean? Well, think of something you see as a constant in our universe. Now swap that out for something different. What if gravity were non-existent? What if, instead of crossing the Rhine, Napoleon took a different route? What if organic matter didn't exist? Congrats, you've just thought yourself into a corner of the multiverse.

Of course, it's important to understand the difference between whimsy and an alternate universe. Harry Potter is, unfortunately, fantasy. The wizarding world doesn't follow a strict set of metaphysical "rules." And although the lines between high-level physics and a philosopher's playground are blurry, they adhere a certain kind of logic. Still confused? Don't worry, we go much deeper down this particular rabbit hole in this episode of Studio 360devoted to the multiverse.

On our show, we've tracked the multiverse through the Scottish countryside, '90s network television, and "The Twilight Zone."Luckily for you, dear readers, my medium of choice is that exquisite art form known as the music video. Below, I've compiledvideos that exhibit the multiverse in its infinitevariety.

This multiverse appears to be populated exclusively by Young Thug and supporting characters. In it, you can watch Young Thug interrupt Young Thug making out with Young Thug.

Remember the Napoleon example above? Here's a musical analogy in all its doe-eyed, pastel-colored, pop glory.

This universe (designed by the late, great Heath Ledger) is almost identical to earth with one slight difference.

Das Racist: Who's That? Brooown!

A multiverse with a wildly different physical reality. It's grounding that no matter the universe, Brooklyns everywhere are facing rapid gentrification.

Welcome to the terrifying world of Claymation. Like the video above, our physical laws don't seem to apply in this nightmarish universe.

A universe full of scribbles.