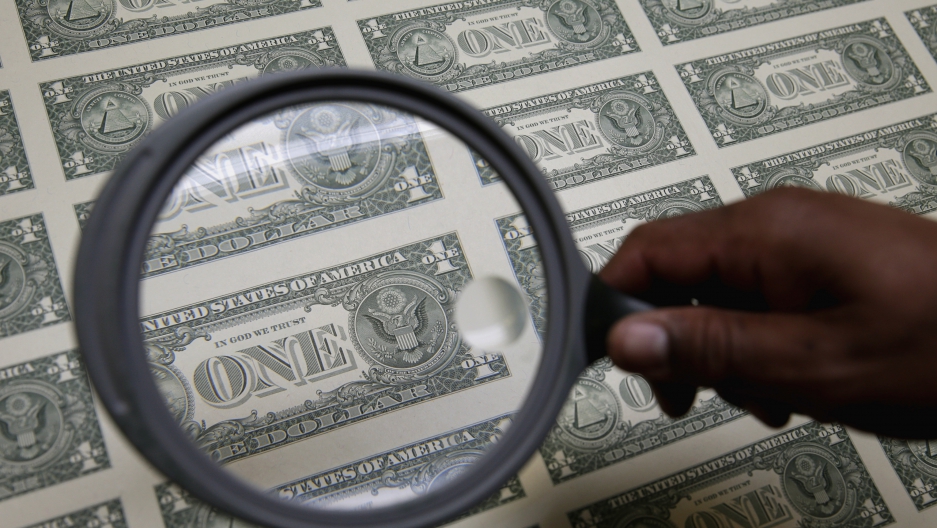 New data from the Pew Research Center confirms that the middle class is no longer the majority in the United States. For the first time since the 1970s, there are more people in America living in the lowest and highest income brackets.

As more people fall out of the middle class and into poverty, more people are also climbing up into wealth. "Better off" households — defined by Pew as earning more than $125,608 a year or twice the "median income" — now make up more than 20 percent of the US population.

Shawn Donnan covers international economics for the Financial Times and looked closely at those numbers as part of a new series for the paper, "America's Middle Class Meltdown."

“We’re seeing a real divergence in American society,” Donnan says. “What’s interesting about these numbers that have come out from the Pew Research Center and that we’ve built our series around is that, really, this is the broadest measure in terms of income of the American middle class out there.”

Pew defines “middle-income” Americans as “adults whose annual household income is two-thirds to double the national median, about $42,000 to $126,000 annually in 2014 dollars for a household of three.” And it’s that large income range that is a bit concerning, Donnan says.

“You’re capturing a huge segment of the American labor force, and yet that’s less than the majority in the American economy,” he says.

“There’s what they call the ‘lower middle,’ which is those people who are between $31,000 and $41,000 a year, and that’s for a household of three,” Dannon says. “In a lot of America that’s not really a comfortable place to be. They’re not poor, but these are clearly the people that are at risk in an economic crisis.”

Another notable change seen in middle class America is its racial makeup.

Though the middle class seems to be shrinking on the whole, the upper class appears to be growing.

Though many Americans are working their way into the higher income brackets, many too are also slipping below the middle class threshold.

“Just under half of America is sitting in the middle, and then, really, you’ve got one-fifth of America living on less than $31,000 a year — half of them below the poverty line — and then you have the fifth at the top,” Dannon says. “That lower end has continued to grow since 1971. In 1971 it was 16 percent of the population, and in 2015 it’s 20 percent of the population. It has gone up since the crisis in 2008, which clearly has played a big role in this and making everyone feel a lot more fragile.”

Though the economy has improved considerably since the Great Recession, workers are still feeling vulnerable.

“I think a lot of that has to do with the nature of the labor market today,” Dannon says. “None of us is convinced that we’re going to be in the job that we’re in or that we’re going to have the same security that our parents did. ... You’re not going to work for one company for your entire life, and any measure of job security just makes you feel a little bit better.”

Age also appears to play a factor. “The share of middle-income adults who are ages 65 and older doubled from 9 percent in 1971 to 18 percent in 2015,” the Pew study finds. But Dannon also says that many older Americans are working longer.