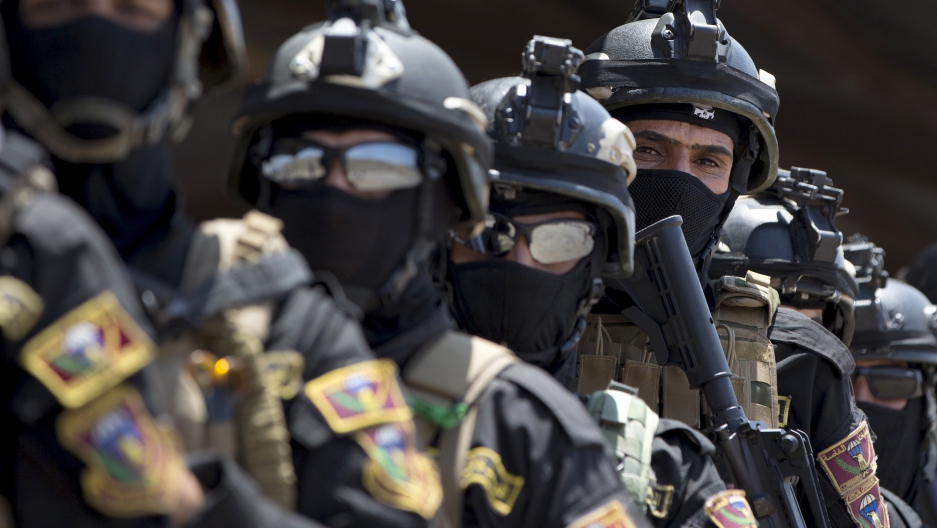 The Paris attacks are the latest sign that ISIS is becoming a global threat. ISIS is working on three strategies to build its inluence around the world, says Harleen Gambhir, a counter-terrorism analyst with the Institute for the Study of War.

The first is to maintain and gain terrority in Iraq and Syria, where ISIS has the greatest power, the second is to expand its' influence in North Africa, the Middle East and Central Asia and the third is to create a terror campaign in the West, she says.

"It's a mistake to talk about ISIS just as an actor in Iraq and Syria," says Gambhir.

The group's influence is growing worldwide and therefore President Barack Obama's strategy to contain ISIS should be focussed on ISIS globally, she says. Specifically, the US needs to provide effective support for the Iraqi security forces and the moderate Syrian oppostion fighters. "At the same time, we need to look to the broader regions where ISIS affiliates are operating and contain and degrade those affiliates before they gain resiliency to the extent they could promote ISIS' Caliphate project."

What about ground troops?

Gambhir says it's unlikely this administration would send US soldiers to Iraq or Syria. "[But] a strategy to defeat ISIS will actually require some form of more capable ground forces than what we have now," she says. "Ultimately, air power alone can't push ISIS out of its' core terrain."

And that's why she says the US must do all it can to support the people in those countries already fighting ISIS.

"We're hitting a moment where Russia in particular is working to undermine a lot of the progress we've made so far by super empowering President al-Assad and by allowing him to pummel the Syrian opposition to a point where there will not be any viable ground force that can push against ISIS."