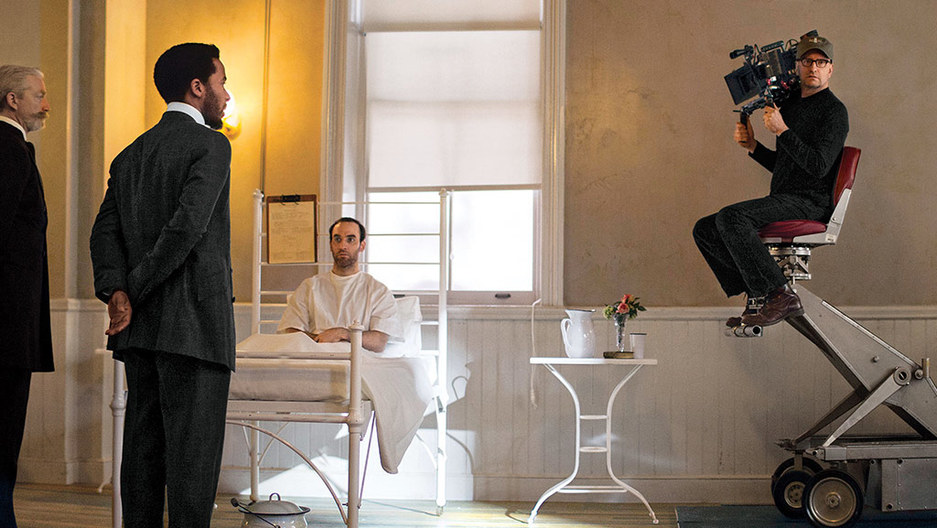 Last year, I wrote a postabout how much I was loving "The Knick,"Steven Soderbergh's hospital drama set in early 20th-century New York.At the time, I was struck by how he made the past seem futuristic, backwhen the invention of electricity feltPromethean. Soderbergh often placed hiscamera right behind the glowing filament of an Edison bulb illuminating rooms that were designed for candlelight. Whilethe production design was flawlessly accurate, the pulsating electronic score from Cliff Martinezwas purposefully anachronistic.

The show has changed in season two. They've expanded into the world of 1901, featuring new locations fromdocks teeming with immigrants to sideshows to dance halls toTammany Hall. The colors are more vibrant, less muted. And where the electric bulb was the motif of season one, the breakout invention of season two is the movie camera.

Soderbergh has a lot invested in that device. New York Magazine recently wroteabouthis ridiculously fast and efficient production styles. But what really stands out this season is his daring use of camera placement. We got a hint in the first trailer and promotional images for Season 2, where the camera was on the floor focusing on Dr. John Thackery's (Clive Owen) sporty shoes while we heard his name being paged by a nurse. There was no reveal as to why 'Thack' isjust sitting there.

Soderbergh uses this style throughout theseason. In one scene, Dr. Everett Gallinger (Eric Johnson) receives a surprise visit from Dr. Henry Cotton (John Hodgman), theghastly psychiatrist who removed his wife's teeth when she was being treated for severe depression. They all sit down for dinner. The camera is parked behind John Hodgman's head, with Johnsonin deep focus. As the scene goes on, four actorsare talking ---including Hodgman ---but the camera doesn't budge from behindhis head. It finallymoves when Johnsongets up from the table, following him to the liquor cabinet where hepours himself a drink. Typically, aTV director would cut away to shots of differentcharacters when they speak, but Soderbergh only cares about the character who has the most at stake emotionally in each scene. Cutaways be damned.

He'salso fond of placing the camera near the ceiling, giving us a bird's-eye view of a conversation. You can't help but wonder: why are we up here? Sometimes the camera crouches like a voyeur peeking behind a chair. Or he givesus the point of view of an inanimate object like a blackboard. When he cuts to another angle, you can't help but notice therewas no space for a camera there without a set that he couldtake apart and reassemble. 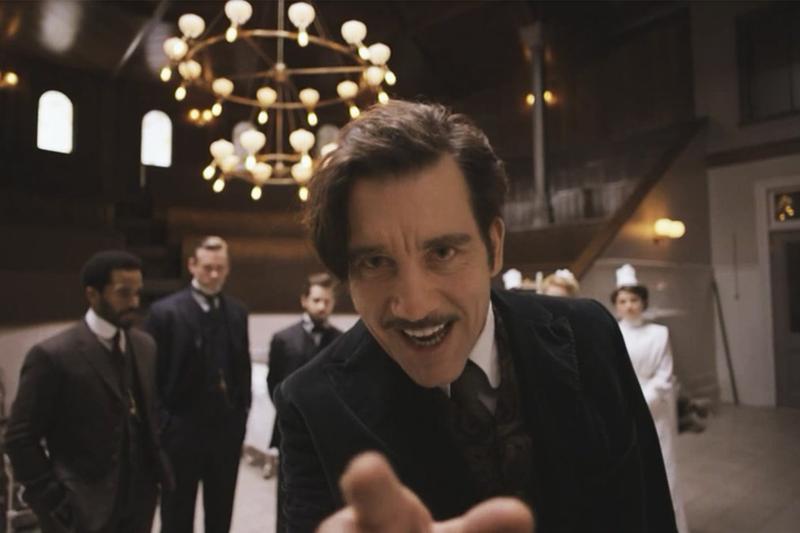 Scene from "The Knick"
(Cinemax) 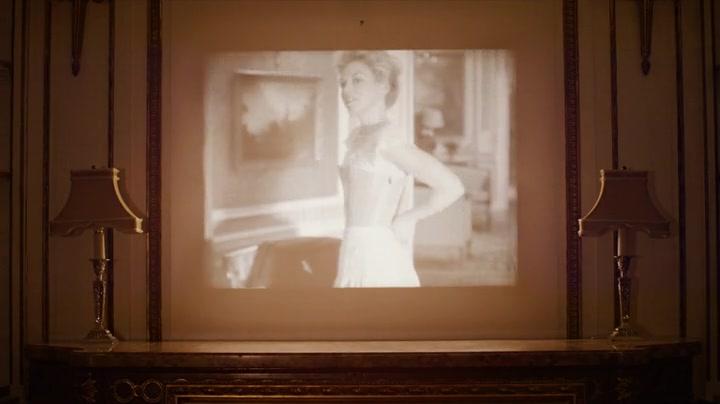 Scene from "The Knick"
(Cinemax)

Soderbergh'sstyle is reminiscentof German playwright Bertolt Brecht (who would've been a toddler in 1901.)Brecht was uncomfortable with the phenomenon of an audience suspending their disbelief, so his techniquewas purposefully self-conscious. Hewanted the audience to be aware of the choices being made by the playwright, so they could becomesavvierviewers.

A decade ago,a show like "The Knick"--- with every episode being directed, shotand edited by an Academy Award winning filmmaker--- would have gottenfar more attention. But it's gettinglost in the glut of television predicted earlier this year by John Landgraf, CEO of FX. Our attention span for visual information is beyondfull capacity. Which may be the underlying messageof season two.