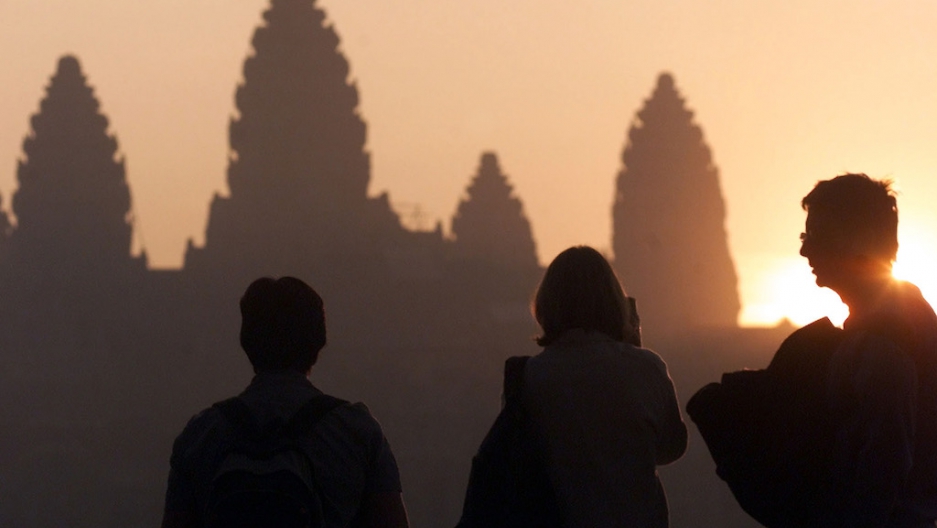 BANGKOK, Thailand — There’s not much North Korea’s decrepit economy has to offer the world. Its exports are largely comprised of coal, iron ore, cheap winter coats and illicitly traded weapons.

On Dec. 4, North Korea’s government officially debuted its Angkor Panorama Museum in Cambodia, one of Kim Jong Un’s few foreign allies. The display was created by members of a 4,000-person “work unit” devoted to deifying the Kim dynasty through statues, panoramas and other propaganda pieces. But this exhibit instead glorifies Cambodia’s ancient Khmer kingdom — an era long before Cambodia was colonized, bombed and plunged into poverty.

The $24 million museum is located near Angkor Wat, the pride of Cambodia and the jewel of a 12th-century temple complex built at the height of the Khmer empire, which once ruled over much of Southeast Asia. More than 2 million foreigners visit the Angkor temples each year.

The North Korean-built museum will use artwork to showcase an idyllic version of life in the ancient Khmer kingdom — all in hopes of soaking up coveted tourist dollars.

Originally billed as the “Grand Panorama Museum,” the attraction has been four years in the making, with the opening delayed several times. When GlobalPost visited the future grounds in 2011, we found a bare-bones construction site manned by scrawny North Korean workers.

An attempt to ask questions was thwarted by a North Korean boss, in a fedora and tank top, who angrily closed a gate sealing off the grounds. A Cambodian worker assigned to the project said the North Korean workers “do everything behind that metal wall. They never come out.”

Today, North Korea appears ready to welcome foreigners into a museum with a “3-D cinema,” giant mosaics and, according to the Phnom Penh Post, $50 dolls designed to look like ancient Khmer dancers. (North Korea’s embassy in Cambodia did not respond to requests for comment.)

This museum might be the most ambitious foreign project yet from Mansudae Art Studio, North Korea’s monument-making propaganda unit, but it’s hardly the first.

Mansudae’s primary output — statues of the Kim clan, propaganda posters and paintings depicting wholesome scenes of North Korean life — have little commercial appeal abroad. But the regime, perpetually strapped for cash, discovered years ago that it could raise money by creating Soviet-style monuments for foreign clients — to date, mainly in Africa.

Countries from Senegal to Namibia have commissioned massive statues from Mansudae’s “overseas projects” unit. Reviews of their work are mixed. The sheltered North Korean artists have struggled to sculpt African features recognizably. 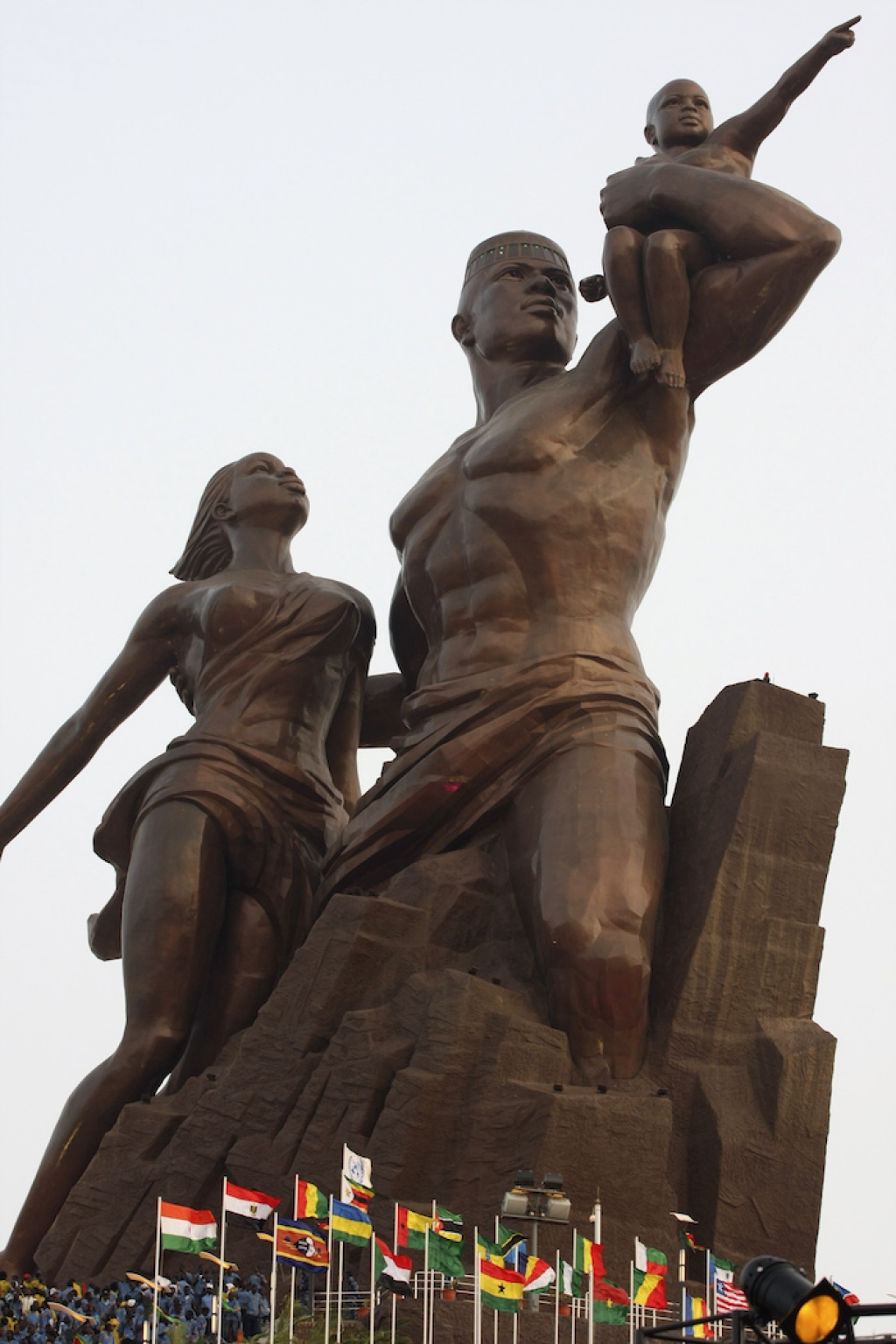 The 'African Renaissance' monument in Dakar, Senegal, designed by North Korea's Mansudae Art Studio. The figures' features reportedly had to be redone after North Korean sculptors made them look Asian instead of African.

Many tourists who hail from Western countries — where North Korea’s tendency to torture citizens and threaten nuclear war is routinely condemned — will likely decide to skip the museum. After all, its profits will be funneled straight back to the Kim regime. Human Rights Watch has already warned tourists to “stay away” from the moneymaker.

But Cambodia is no longer just a travel destination for starry-eyed backpackers from the West.

The country takes in huge numbers of Chinese visitors, who are unlikely to shrink from a tourist trap just because it funds North Korea’s government. Less than a quarter of Cambodia’s tourist arrivals now hail from Europe, the US or Australia. The rest are almost entirely from Asia.

Cambodians — many of whom save up meager earnings to afford a pilgrimage to Angkor Wat — will likewise be unfazed by a museum built by North Korea. Their previous king, the widely admired Norodom Sihanouk, spoke lovingly of the Kim clan and even traveled with a crew of North Korean bodyguards.